Do I Have A Crush?
Odyssey

Do I Have A Crush?

What is the Definition of a Crush? And How Do You Know That You Have One? 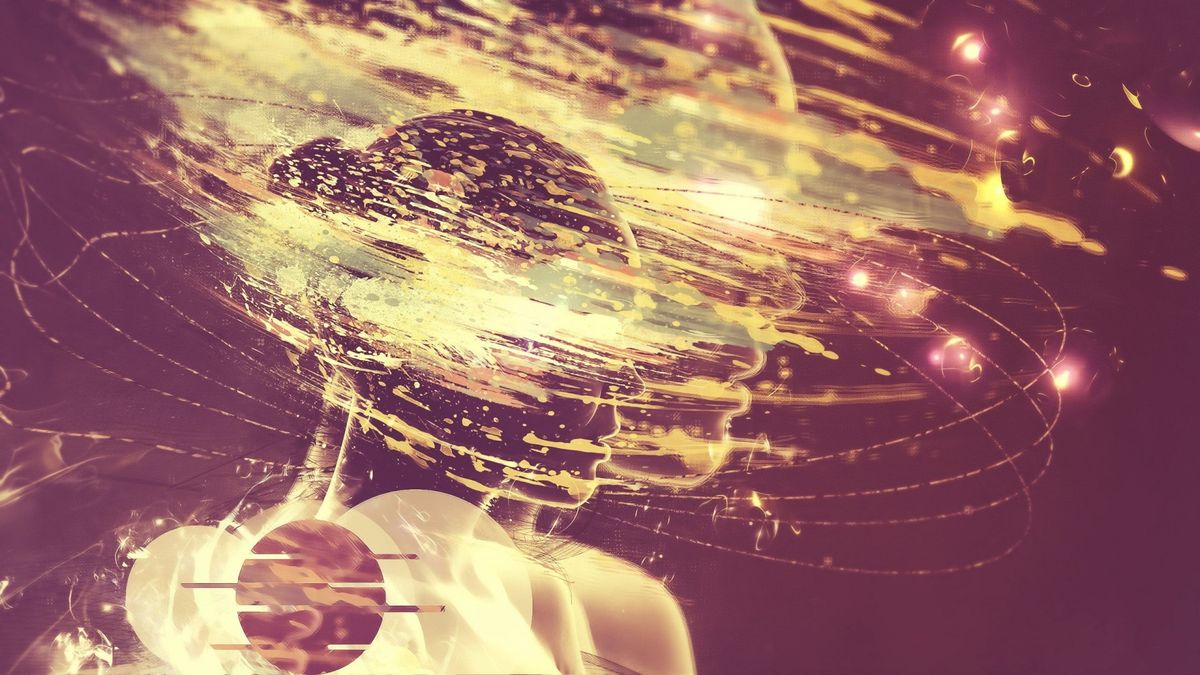 (warning, if this sounds confusing, it's because I am)

I have had plenty of crushes. And I knew when I liked someone. Growing up, I’ve been told the tall tales of having a crush, like that special moment when you knew you liked someone: butterflies in your stomach, slightly nervous, always wanting to hear from them, wanting to be near them as much as possible, watching them from afar, that dumb struck feeling, etc.

(The bold will be referred back to later; pay attention)

I always knew that I liked them, no matter what. Now I’m so lost. How am I lost? I bet you're wondering how the heck that happened. Well, let’s just say that expectation vs reality is what happened, and what I mean by that is my expectation was (look at the bold). Reality, though, isn’t panning out the same.

So let me tell you what’s happening: so there’s this guy, right? He is younger than me, very tall, like a giant compared to me. He’s very funny, very positive, has a great outlook on life, kind of like a breath of fresh air. He’s fun to be with, he’s very observant, and seems to know what I’m always thinking…he's just an insanely good guy. I sincerely enjoy hanging out with him, he makes me want to be better more positive and do better, you know? He does have some negative qualities. He can be immature as hell, and annoys the bejesus out of me, and his positivity is annoying at times.

At times he makes me want to just…

The issue is, those things I’m used to feeling, like the butterflies in my stomach, slightly nervous, that dumb struck feeling - I admit I feel good around him at times, and a bit dumb struck. But there are other times when there’s nothing.

Also, I made it clear to him how I felt about him, because he does have a crush on me. We actually have history. He confronted me two years ago about dating, and I told him it wasn’t going to work. Because I knew myself, and well, I didn’t want to be bothered. But I tried a date or two, and then I sent him to the black void, or as males call it, the {friend zone}. We hung out a bit more, but then, well, stuff happened, and that’s an even longer story…But fast forward to now, we became friends and started hanging out all the time, then I caught feelings - at least I thought I did.

I told him I liked him and then took it back (I KNOW, I’m horrible …trust me, I know). Because I really did like him - or did I? I couldn’t tell. I thought maybe I liked him because I was so desperate to be in a relationship. Or maybe because I enjoyed being with him. So we remained friends instead, and he was ok with that…he was mad at first, but we still remained friends. We went out, had fun, laughed. And sure I talk about him all the time and he tends to be on my mind all the freaking time, but it means nothing, right?

To be honest guys, I got scared and wanted to run like hell…so I did. I didn’t like him, or maybe I convinced myself of that. Or maybe not? I don’t know. But I know my feelings…right?

(BACK STORY about me: I’m an over thinker- which means I will slice and dice every decision I have ever made, positive, negative, whatever, I will overthink the crap out of it…)

There was (SIGH) a KiISS, and well it messed up my mind, and now I’m confused. And it wasn’t even a good kiss…it was a kiss that could get better. Every time I think about that kiss I want to bash my skull in…like in an embarrassing type of way.

(Dad, if you're reading this…smh)

So here I am, confused as ever. Because I don’t feel how I felt before, back when I was younger. Then I would know how I felt about him. Also, I like being friends with him and when I think of the expectation, he’s not even my type, guys…But then there’s reality and I’m just…

So I decided to let him know everything I was feeling. I mean, absolutely everything. Maybe it’ll work out, maybe it won’t, but at least I’ll know something…or maybe nothing. I’m just going with the flow…

What do you guys think?