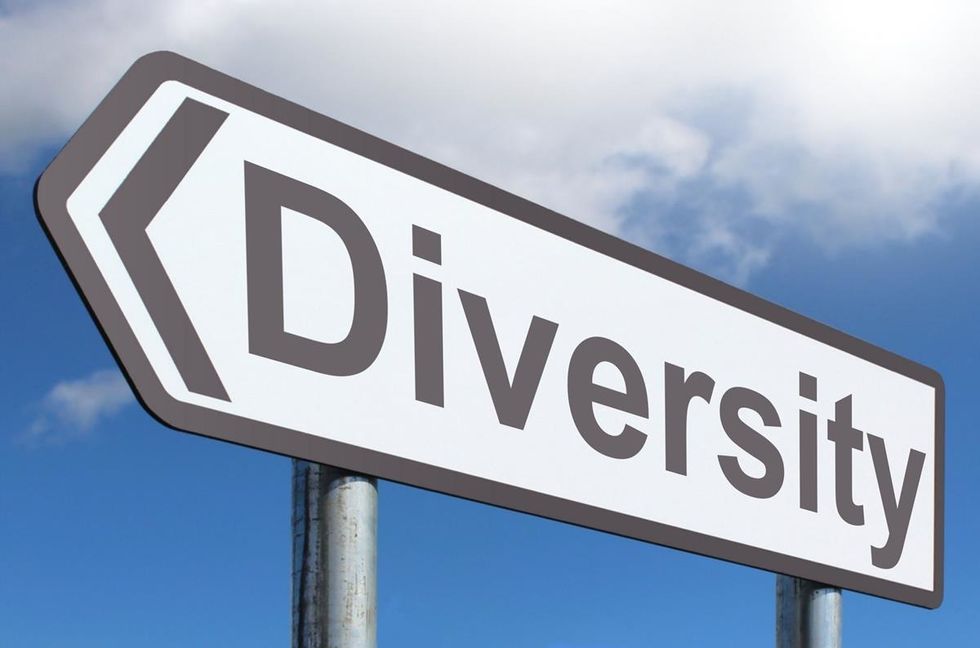 The Chief Diversity officer at the University of Michigan makes an annual salary of $407,000. For a college official, this is a lot of money. For such a hefty chunk of change, you would expect the CDO to be producing amazing results, right?

Unfortunately, (for both the University of Michigan, and us taxpayers) this is not the case. A paper by Dr. Steve Bradley, a professor at Baylor, has found that "We are unable to find significant statistical evidence that preexisting growth in diversity for underrepresented racial/ethnic minority groups is affected by the hiring of an executive level diversity officer for new tenure and non-tenure track hires, faculty hired with tenure, or for university administrator hires."

While most universities agree that increased diversity is a good thing, the mechanisms through which they achieve this goal have proved ineffective thus far. Increased diversity can lead to many benefits, such as a greater likelihood of finding common interests with another person, and production of more innovative ideas. However, it is also important we understand the effects diversity has on students. Both black and white students perform better in their classes when they have a professor who is the same race as them. If a black student has just one black teacher in the time period between kindergarten and third grade, they are 13% more likely to attend college. (1)

This is an amazing statistic, and we should do everything in our power to give young minority students the opportunity to have a teacher of their same race, if it will help them perform better in school. Yet, you might argue that I am comparing apples to oranges, because of the age differences between kindergarten through third graders and college students. While this is a fair point, I do think it is interesting to keep this background information in mind.

Another thing we need to realize are the diversity of faculty at universities. Reports from the University of Missouri, Claremont McKenna, Yale, and Dartmouth, report; "At the University of Missouri, 3.5 percent of tenure-track faculty were black, according to the figures for 2016; at Claremont McKenna, 1.5 percent. At Yale, which promised in 2015 to invest $50 million to propel the diversification of its faculty, 3.5 percent were black. Last fall at Dartmouth, which also promised to boost minority hiring, 2.2 percent of the faculty was black." (2) These numbers are pitiful, despite the enormous amounts of money being dumped into the diversity programs. In fact, many black and other minority professors feel like they are just being hired as "eye candy" for overzealous university boards who are obsessed with promoting diversity.

So, to sum up; diversity measures at major universities have thus far proven ineffective. Millions of dollars have been poured into them, with minimal results. On the other hand, the data have shown that young black students are much more likely to go to college if they have just one black teacher. So clearly there are benefits to hiring diverse candidates.

But what does this mean?

I think this is going to be the critical issue diversity programs must face in the future. How will they respond to the fact that young black students are helped immensely by just one black teacher? Certainly, more research is in order. It could be useful to see, for instance, do minority college students perform better under the tutelage of professors of their same ethnicity? If so, how much of their diversity agenda will white universities be willing to compromise for their student's sake? Furthermore, will this mean the best minority candidates attend universities that cater to their race?

I think this is an extremely interesting development, and the futures of many students rest in the hands of these university administrations, so let us hope they do a good job.