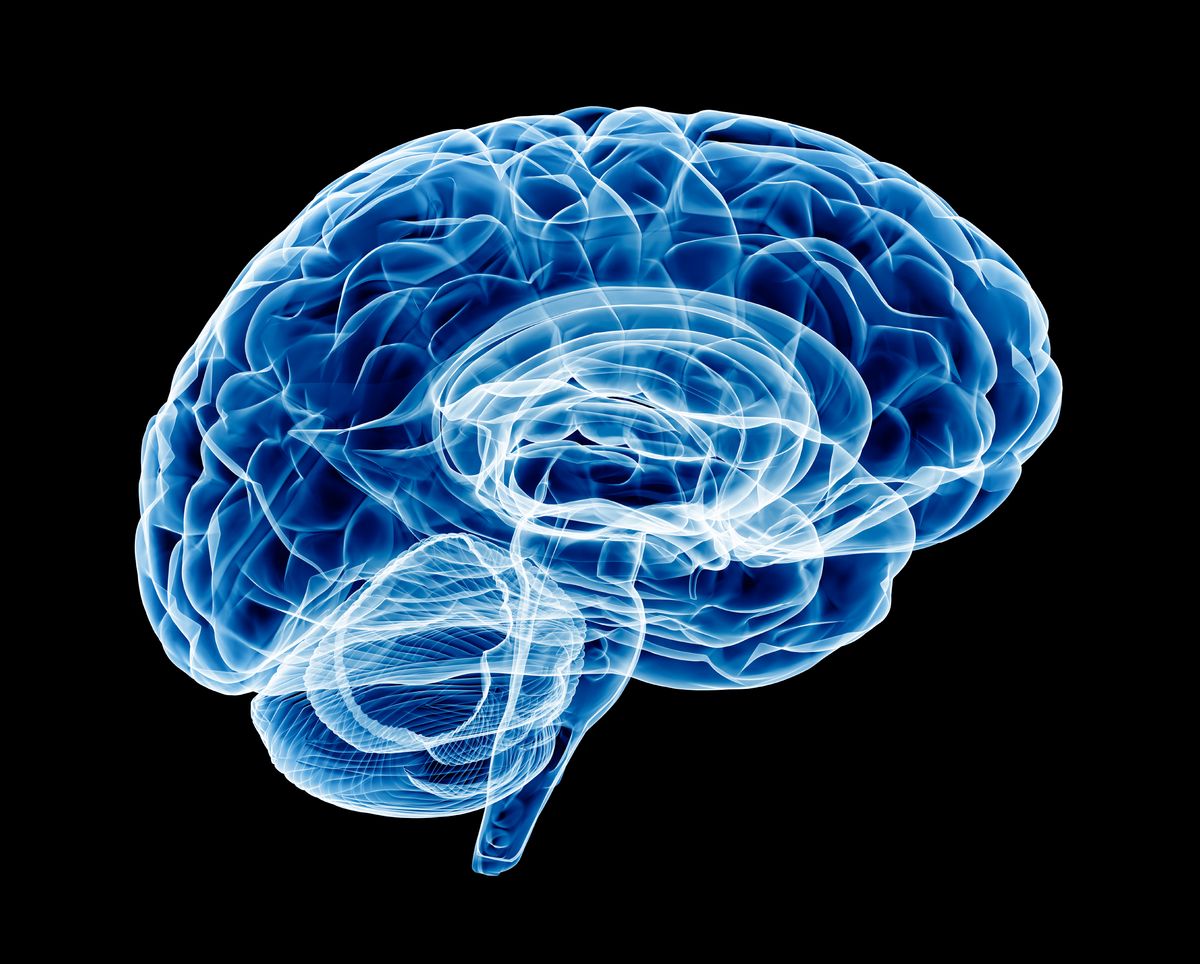 War is Hell - a statement credited to William Tecumseh Sherman one 19th of June, 1879 in his commencement address to the graduating class of dewy, doe-eyed sons of successful businessmen at the Michigan Military Academy; a statement delivered amidst nightmarish imagery of homes burned to ash and lifeless eyes staring upward, all to warn the young officers of the foolish eagerness to use what one had learned in his collegiate tenure. A powerful message to be sure, a solemn acknowledgement of our so easily manipulated urges and their subsequently disastrous and humbling consequences:

“I’ve been where you are now and I know just how you feel. It’s entirely natural that there should beat in the breast of every one of you a hope and desire that some day you can use the skill you have acquired here. Suppress it! You don’t know the horrible aspects of war. I’ve been through two wars and I know. I’ve seen cities and homes in ashes. I’ve seen thousands of men lying on the ground, their dead faces looking up at the skies. I tell you, war is Hell!”

Returning to our century, to this millennia of dazzling, promised possibility, our current president sees things differently - some examples:

-“I’m never going to rule anything out—I wouldn’t want to say [if I’d use nuclear weapons against ISIS.]”
-“Don’t tell me it doesn’t work — torture works… Waterboarding is fine, but it’s not nearly tough enough, ok?”
-"The other thing with the terrorists is you have to take out their families”

The differences are striking, to say the least, but Sherman’s meme has lost a great deal of its original substance in its continued repetition through the decades. In addition to advocating for a metered use of military knowledge and might, in the same speech, the general paints a dark picture of both the past and future, declaring that for as long as men were men, there will be war. We hear these kinds of tropes even still: psuedo-intellectual shrugs when questions and outrage arise as more and more civilian casualties in wars, ones we wish were further away, add up higher and higher. What’s more, now free from the the concession of our own failings as aggressive, primitive apes, this narrative of never-ending war excuses itself from any and all conversations of social conscientiousness, even claiming such lofty spaces as moral high grounds from those naive enough to question its efficacy.

What allows for this immunity from critique? The subject itself seems to be a moving target; war is no longer Hell, it’s a competition, it’s a moral imperative, it’s a series of intractable positions, all associated with a deep-seated, fiery fear fanned by its adherents. When the game is to convince more people to believe in one set of stories more than an opponent's set, logic and compassion are tossed aside for tactics that produce more winning results. Donald Trump and his cohorts understood this and revived one of the most winningest strategies, namely rallying calls of populist rhetoric to gather ‘round the wagons against an enemy, beset upon on all sides by horrible others: a corrupt elitist government, cartoonish parodies of mustache-twirling Mexican villains, and radical religious extremists.

Back to war and Hell - Daniel Dennet, a philosopher I admire, breaks down statements like these into two distinct sentences, one that is mundane and true and a second that sounds profound, but means nothing. In this example, the two interpretations read thusly:

2) War is a divine punishment for worldly transgressions.

The first interpretation is entirely valid - wars have reflected Darwin’s so-called mark of our lowly birth: animalistic disputes over territory, resources, women, myriad motivation to enact some of the most disgusting atrocities ever recorded in our shared human history. This reading of the statement serves to establish a foundation of reason between its source and audience,

The second statement is as vacuous as the notion of Hell itself. To use another idiom, “life isn't fair” - after a certain age, our notions of equality and equity evolve to better reflect our contextual expectations of various circumstances. For example, I understand that I often have to assert my presence at a crowded bar rather than stand silently patient as newcomers arrive to usurp my position the queue. The suggestion that armed conflict fits somehow squarely in some sort of divine design is entirely illogical and absurd. This interpretation is an abdication of human responsibility to the secure and just reasoning of an extra-human entity.

Together, this combination of mundanely sound reasoning and supernatural authority creates an aegis of pseudo-logic that cements a nigh impregnable position from which any political or social figure can manipulate their constituents into believing whatever they so choose. “War is Hell” can inspire military reform just as easily at it manages to absolve abhorrent military actions.

The rhetorical weapons that stock the armory of those who would manipulate us are incredibly sophisticated and vastly numerous. Each article, speech, and rally is another linguistic proving ground for those who would seek to steer us into conforming to their wants and needs. The onus of that stewardship, determining which ways we are willing to be convinced, falls squarely on us citizen soldiers, conscripted unwillingly and unwittingly into this hellish battle of ideas.

Arm yourselves with awareness, comrades - war is Hell.