Dear Disney World: I Love You, But Are You Out Of Your Mind?

Dear Disney World: I Love You, But Are You Out Of Your Mind? 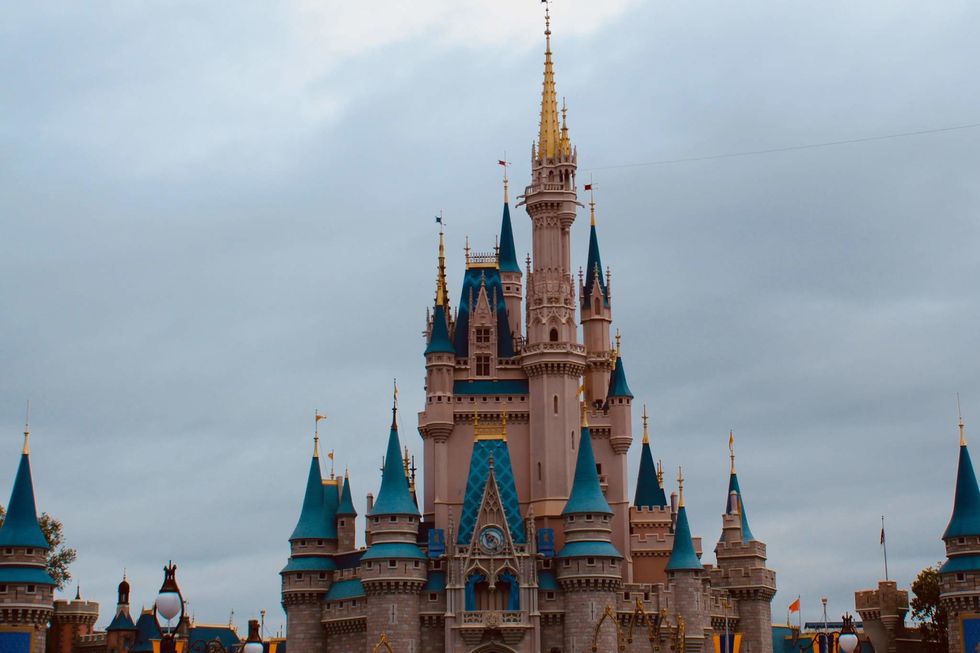 With cases in Florida rising by the thousands every day, it would be in everyone's best interest to postpone vacations there. However, most people I know are simultaneously making fun of the state for their handling of COVID, while continuing to visit there and contribute to the crowds of people in bars and restaurants, and on beaches. All of this, coupled with having a Governor who doesn't seem to be too worried about the COVID deaths under his watch (or his re-election prospects), puts Florida in an increasingly grim situation, where the rest of the country and world can't do much but sit back and watch it play out.

Disney World reopening is a perfect parallel to the United States as a whole right now.

In their desperation to 'open back up' before it's safe to, corporations are showing that they care more about their personal profit than the lives of people. Even in Disney World, the most that can be done is promoting the wearing of masks and social distancing; it can't be enforced.

I want to make it clear: I absolutely adore Disney World, and I've been lucky to have visited several times so far in my life. I would love to be there right now as much as the next Disney fanatic, but I could never bring myself to go there, of all places, in the midst of a pandemic that is already wreaking havoc on the local area.

Abigail Disney, granddaughter of Disney's co-founder Roy Disney, even shared concern and confusion as to why the heads of Disney World decided that this would be an acceptable and safe time to open up.

Disney's social media has been full of picture-perfect displays of health guidelines that seem more than a bit staged. Behind the scenes, though, people have taken to the Internet to share what they've seen take place at the parks, and it's discouraging, to say the least.

Disney is actively and knowingly participating in the spread of a deadly virus, and drawing in thousands more visitors to the state of Florida by the day. This is incredibly irresponsible of them, especially given the fact that the long-term effects of COVID are not yet known. One would think that Disney would consider that that children, who make up a large number of park visitors, could suffer from long-lasting health complications if they are exposed to the virus.

Disney World is by no means a clean place, and it's a well-known fact that kids are gross. If just a couple of careless parents are lax about themselves or their children following safety guidelines for even a few minutes, they could each unknowingly infect several others.

Moreover, the demographic of people willing to go to Disney World, during a pandemic, in the world epicenter of the virus, and possibly expose their families to COVID, are generally not the same people who take the virus seriously. If anything, the only people who should be allowed into a place like Disney right now are those who can be trusted to responsibly follow safety guidelines (though they likely wouldn't want to go there right now, anyway).

I sincerely hope that nobody contracts COVID after visiting Disney World. If people just absolutely have to go there, I hope that they care enough about one another to follow the safety guidelines. I hope that Disney's new protocols will be good enough to protect the children and families visiting. However, I am extremely skeptical, and for good reason. If America had a better track record of handling this virus, I would have a bit more trust that this situation won't go awry. But sadly, such a track record doesn't exist. So all anyone can do is hope for the best, and see how it unfolds.