Top 10 Disney Movies You Have Probably Loved All Through Adulthood

Top 10 Disney Movies You Have Probably Loved All Through Adulthood

The fairy tales we all grew up with. 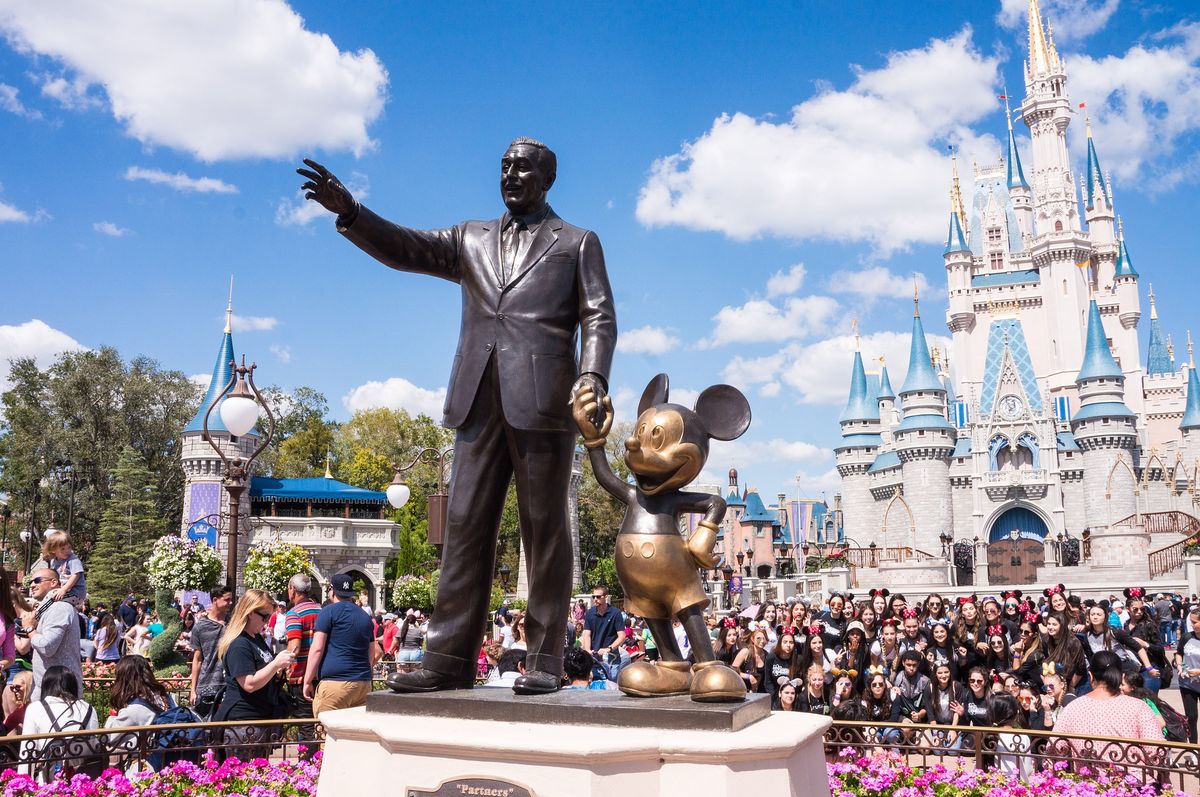 As a kid growing up, you wanted nothing more than to believe in fairytales and that all stories have happy endings. Unfortunately, you eventually learn that you may never meet your prince, the beast is still a beast, and that animals will never talk. These revelations may be sad, but Disney has always made sure to keep that little child alive in all of us. For nearly a century Disney has been making movies that anyone and everyone, from a child to an adult, can sit and enjoy and revel in the happily ever after’s.

My task for this article is to list the top 10, which is not an easy task so here goes:

This seems to be a big one to most people. Unfortunately, I have not seen it but maybe someday I’ll watch little Simba on his adventures.

Who doesn’t love Cinderella? From the wicked Step-Mother and Step-Sisters to the Fairy God Mother and even little Gus-Gus the chubby little mouse who was always falling behind. Its your classic rags to riches love story and I’m a sucker for a classic.

3. "Snow White and the Seven Dwarfs"

You can’t not like "Snow White." It was Disney’s first animated film and came out in 1937! The movie that gave “true loves kiss” it’s fame. The power of true loves kiss can break any spell and that it did when prince charming woke Snow White from her slumber.

Okay, I’ll admit that still to this day I don’t know what this movie was all about, but I always enjoy it. Lots of music and lots of excitement, its hard not to enjoy.

So, I have to throw so new school into this list. At first, I hadn’t this movie but then it grew on me and you can’t tell me that "Let it Go" and "Do You Wanna Build a Snowman" were not stuck in your head for weeks. As annoying as some aspects are it is really a cute movie.

When I was little my niece and I used to watch this movie, and the sequel, all the time. Ariel’s natural curiosity and then saving the boat crashed prince from drowning drew me in. Add in evil Ursula who wants Ariel’s beautiful voice and the funny little sea lobster Sebastian, and you have movie magic, well for an eight-year-old at least.

The moment I saw this movie I fell in love with it. Then you have the ending when Flynn makes the ultimate sacrifice to save Rapunzel and it just melted my heart. As always, a happy ending with the bad guy, or rather girl, being defeated.

I feel like every kid wanted to be a lost boy at one point or another. No parents, no rules, no responsibilities, just freedom. Everyone wanted to fly with Peter with the help of pixie dust and everyone wanted to defeat that mean old Captain Hook who just couldn’t seem to catch that dang crocodile.

So technically this is Pixar, but since Disney owns Pixar we are going with it. If you didn’t like "Toy Story," then you just simply aren’t human. We all felt bad for Woody when Andy got Buzz, and then all felt bad for Jesse when she was just abandoned. These toys were ours as well as Andy’s growing. Although I feel like we all watched our toys a little more closely after watching this movie.

The first African-American "princess." All she wanted to do was own a restaurant to make her father proud but ended up a frog because she was in the wrong place at the wrong time. It wasn’t all bad though because she ended up falling in love and getting that restaurant and getting the happily ever after she never thought she would.

This list is all my own opinion and does not mean I don’t like all the other Disney movies. As you know there are so many movies I couldn’t possibly make an accurate list but never the less here is what I think. And just remember you are never too old for Disney. Let that inner child out to play every now and again.