Are Criminals Able To Vote?

Bernie Sanders Wants To Let Criminals Vote, But That's Not Even The Real Issue

Land of the free, but only for those deemed worthy. 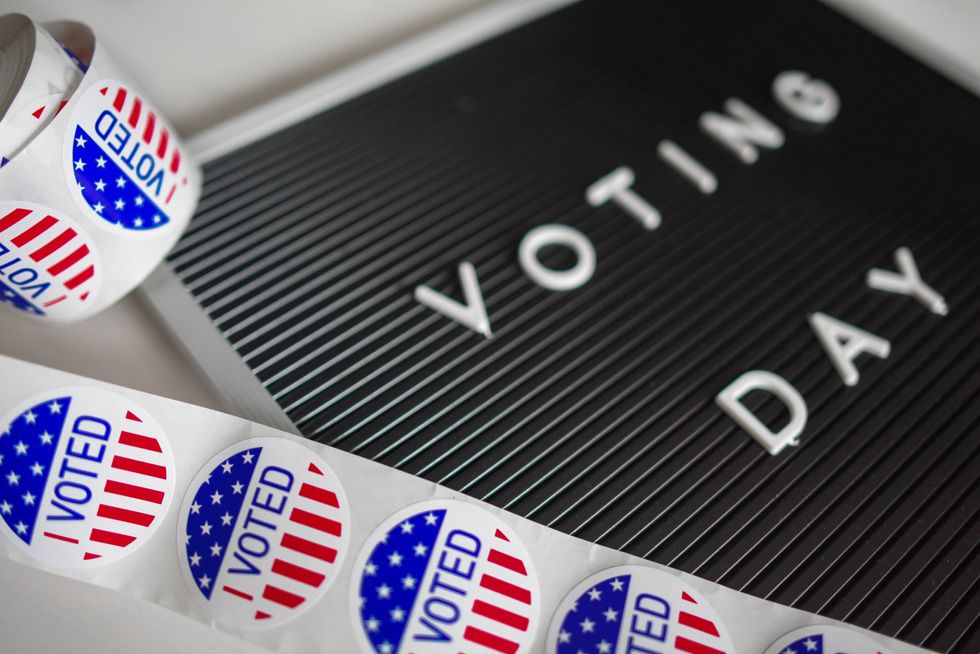 To Sanders, the right to vote is unquestionable. Considering enfranchisement as unchallengeable, Sanders went so far as to suggest terrorists such as the Boston marathon bombers should have the right to vote. For Sanders, it's simple: if you're an American citizen, your right to vote should not be questioned. In a statement given last month, Sanders stressed the issue: "Not whether you're rich or you're poor, you're white or you're black, not whether you're a good person or a not good person. It is inalienable."

Voting has forever been an issue in this country. For centuries, different groups of people have been refused the right to vote based on the color of their skin, their gender, citizenship status, etc. For all the reasons, just listed, people should not have to worry about voting. Skin color, gender, sexuality...these are not choices. Citizenship status, if granted, should allow people voting rights without concern. The American Dream can and still should be an achievable dream.

In the U.S., voting rights for felons vary by state. Some states restore rights immediately following sentence completion, while others require a petition to the government to have individual rights restored. Below is an overview of state guidelines.

Voting rights retained while in prison for a felony conviction in: Maine and Vermont.

Voting rights restoration is dependent on the type of conviction and/or the outcome of an individual petition or application to the government in: Alabama, Delaware, Mississippi, Nevada, Tennessee, Wyoming

Voting rights can ONLY be restored through an individual petition or application to the government in: Iowa and Kentucky

Here's where I disagree with Sanders. If you committed a crime, you must serve the time, and part of that sentence should include disenfranchisement. Once released, voting rights should be granted.

BUT, this doesn't matter unless society realizes who is being put in prison and who's voting rights are being taken. The argument over criminals being eligible to vote is a distraction from a larger, more concerning issue: mass incarceration.

The focus should be dismantling a system that continues to produce and reproduce systemic discrimination and inequality. There is no need to debate whether criminals should be allowed to vote if people aren't entering prisons in the first place.

The debate with Sanders over the status of criminals and their voting rights became a conversation about terrorists like Dylann Roof and the Boston Marathon bombers, criminals on the extreme end of the spectrum. But what about the millions of low income and black and brown people who are imprisoned for nonviolent offenses?

Slavery may be long eradicated, and the Jim Crow era may be in the past, but the current conditions of mass incarceration have only been a replacement of the old discriminatory practices of the 19th and 20th century. Progress is hard to make when the tools required are concentrated in the hands of the powerful elite. But the first step is ensuring fair representation.

Criminals should not vote because of the mere fact that they're criminals. My point: criminals are criminal...unless they aren't. The US must stop criminalizing blackness. When will America see a day when a black man can walk down the street without fear of arrest? Stop criminalizing based on appearance, but in the meantime...the real criminals don't need to worry about their next elected official.