A classroom activity gives new insight to something too common. 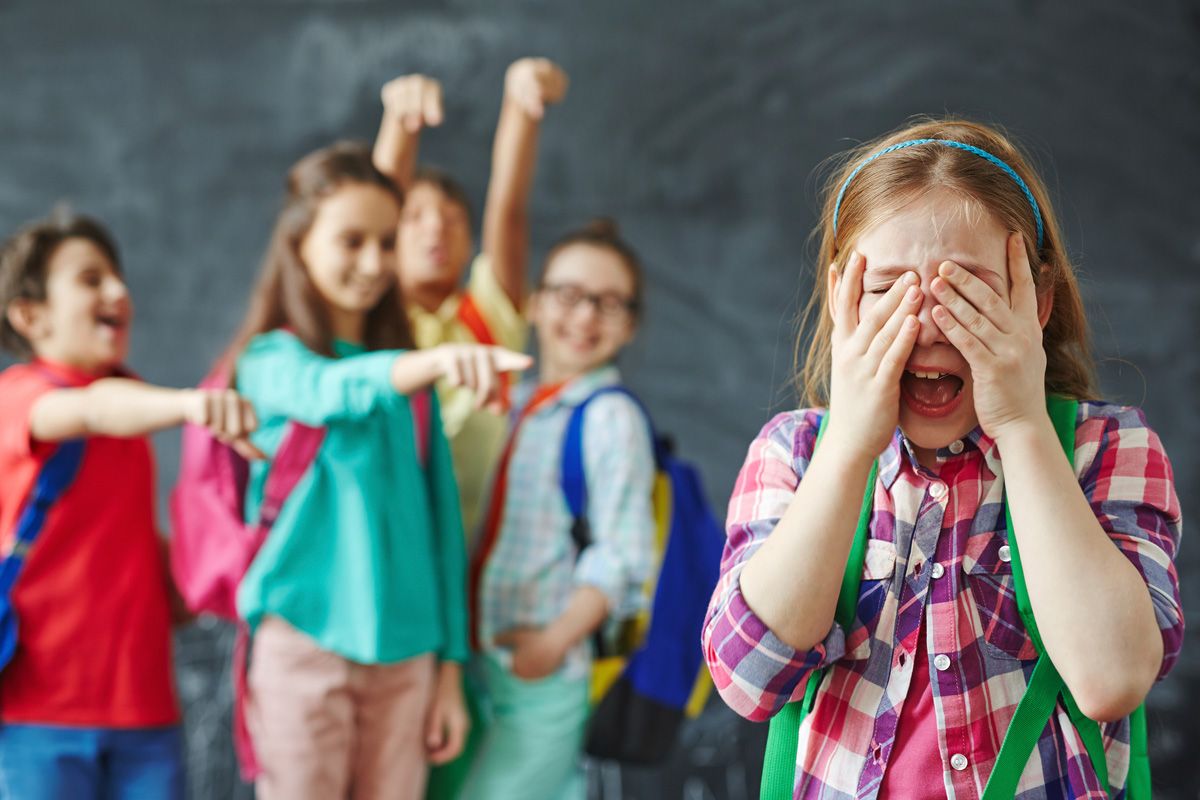 Health is a subject in high school that has so many stereotypes around it. Whether it be that the class is just one big sex talk, or that all you do is talk about eating healthy, most of those stereotypes are not true. I had to take a health class this year because it is required for all the students in order to graduate. My first thought on the class was that it would be a waste of my time. I had so many other classes that I wanted to take and health was stopping me from taking them. However, in just the first week, I realized that this class touches on so much more than sex and eating healthy.

Even though my health class started just over a week ago, I have learned so much about what health is really about. The class is not just about your physical health, but also your mental health. We have touched on self awareness, relationship skills, and most importantly discrimination in less than a week. One of the activities on discrimination that we did really changed my perspective about the people I surround myself with.

During the last half hour of the class, everyone went to a open area where my teacher explained the activity that we were going to do. She was going to read off ways that people are discriminated and if one of them applied to you, you would walk forward and face the class. The purpose of this activity was to show how many people get discriminated for race, religion, gender, sexual orientation, and so many other things. We were to remain quiet during the entire activity, and once it started, the quiet wasn’t hard to maintain.

One by one, the teacher read off different things people are discriminated for. Sometimes large groups of people would walk forward, and other times it was one person facing the people against the wall. For some of the situations everyone walked up and stared at the wall, others, no one walked forward. Every single person in that room had been discriminated for something in their life. Whether it be who they are friends with, what they wear, what they do, or what they believe in, everyone was touched in some way.

This blew me away. People I have known for years stepped forward for things I had no clue they were discriminated for. I saw them as completely different people. People who have suffered rude comments about who they are and kept going no matter what. The last situation the teacher read off applied to those that have stood up to people that have either discriminated them or others. Many people walked forward, but as I was standing there, I realized I have never stood up to someone. Maybe if I had said something to someone who was being rude, they wouldn’t have done it again. Maybe they would have.

I’ve always been taught to stand up to people that say rude things or discriminate, but I never did. I used to come up with excuses about why I didn’t have to such as “They were just joking around,” “She doesn’t care what they say,” or “It doesn’t concern me.” However, in a half hour, my entire perspective has been changed, because it does matter. I now know more than ever that everyone is touched by discrimination, and everyone needs a little help sometimes.