Sorry, But Being Sad Doesn't Require A Prescription, My Clinical Depression Does
Odyssey

Sorry, But Being Sad Doesn't Require A Prescription, My Clinical Depression Does

We need to be clear and specific about what we're going through and what we need. 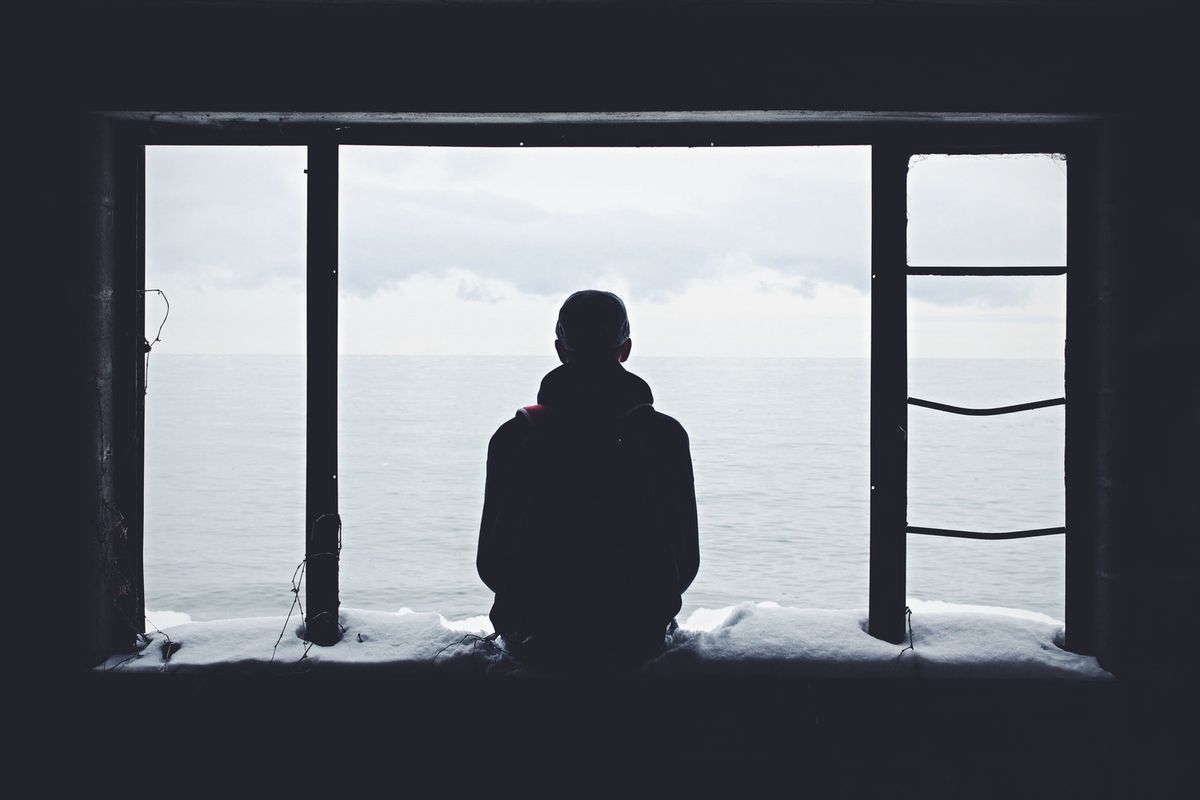 The word "depressed" is prevalent in our everyday vocabulary, even when we aren't talking specifically about mental illness. When we say that something is depressing or depressed us, we're talking about something sad or something that made us sad. It's a useful word because it's a little more intense than simply saying "sad" and there's a very specific connotation that goes with it. But depressed is a multi-faceted word.

Feeling depressed and having depression are not always one and the same. Something terrible can happen to someone and they can be depressed about it, but that's not the same as having depression as an illness. Neither of these things is good, obviously, but mistaking one for the other can result in someone not getting the type of help that they need. Feeling depressed due to a particular situation is something that should be, in the grand scheme of things, relatively short-term. With time and emotional support, almost every depressing situation can be worked through and moved on from. Having depression, however, isn't quite as easy to get past.

Obviously, a symptom of depression as an illness is feeling depressed. The difference is, though, that the feeling isn't situational. It doesn't only arise when something bad happens. It's a constant, circumstantially-independent feeling. As you can imagine, that gets frustrating. The fact that life can be working in your favor, that things could be going well, and you could still feel cripplingly sad, gets tiring quite quickly.

The problem is that from the outside, people often mistake having depression for feeling depressed because of something. Often times when someone says, "I'm depressed," the automatic response is to ask why, to ask what the person is depressed about. The reality of it though, is that there might not always be a concrete reason for feeling that way.

I do my best to be honest with people when they ask me how I am or how I've been. But as someone who struggles with depression, that honesty means admitting when I'm not feeling all that great. When I tell someone that I've been feeling depressed, they'll ask, "What's going on? What's making you depressed?" And, usually I end up simply responding with, "Depression," which at face value may sound like a short and snarky response, but that's not the intention. The fact of the matter is that there's no specific thing or situation making me depressed, it's just my mental state.

The reason for teasing out these differences? Simply to remind people, myself included. A lot can get lost when we try to communicate, and it impacts how well others can help us, and how much we can help ourselves. It's important to be honest and clear about what you are going through and what you are struggling with in order to get the kind of help and support that you need.