Dieting Is Just Another Word For 'Female Oppression'
Odyssey

Dieting Is Just Another Word For 'Female Oppression'

As women we are taught to be smaller, quieter, cuter, less threatening. Our bodies are a political battleground, and our minds are collateral damage. 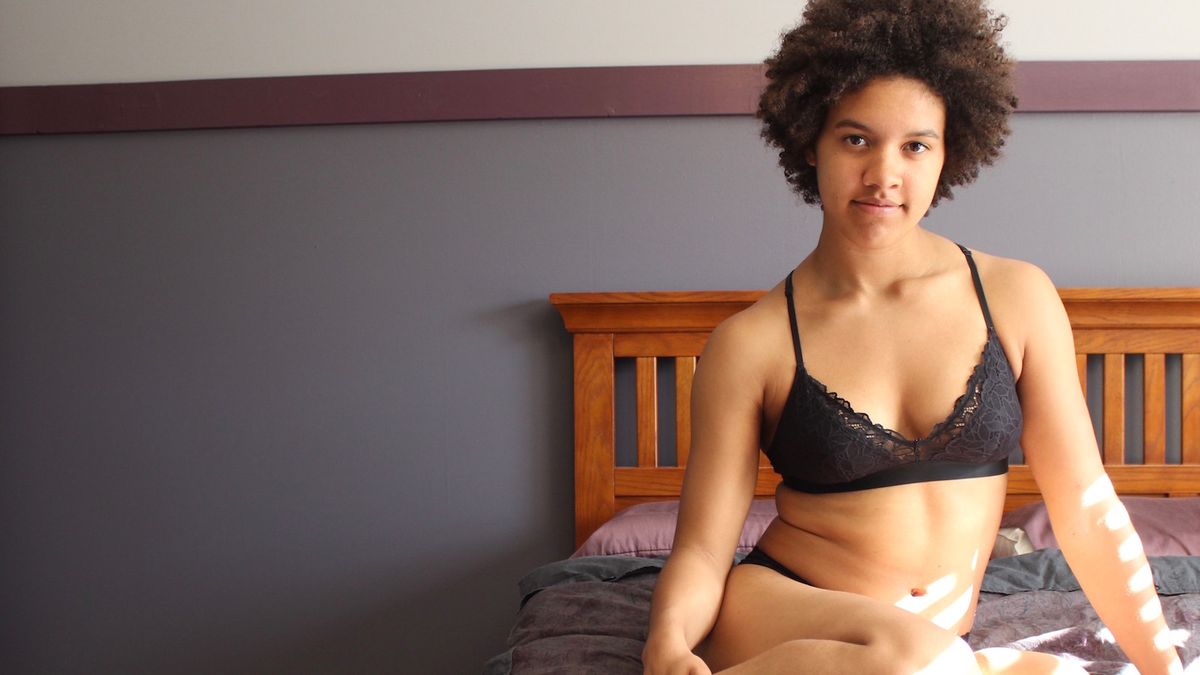 People have always been obsessed with purity, especially female purity. There is this underlying belief in our society, rooted in religious discourse, that the body is dirty and desires of the body are shameful. We see it in the glorification of the female virgin, from abstinence education, to slut shaming, to white wedding dresses. But we also see it in our diet-obsessed culture.

Dieting is not normal. It is not the default position of human eating. Think about it: eating is a necessary bodily function. Just like breathing or urination, it is something our body has us do so that we can survive. We understand this with breathing and urination, never policing our instincts to inhale or go to the restroom, but for some reason, we think it's okay to police our instincts with food. Somewhere along the line, women have been taught to ignore their intuition around food. But this "new normal" of dieting is learned behavior. And as a sociology major, I have learned to question any learned behavior; there is always something going on, something larger than the behavior itself. It doesn't take much digging to see that dieting serves a very distinct purpose in our society.

Women are taught to obsess over body size, not body autonomy. Not only is this politically handy, it's also profitable. Entire industries make money by making us believe that we are not good enough or are not doing well enough. The health industry, the fitness industry, and certainly the diet industry would not be successful if you did not think you were missing something that they could give you.

75% of women eat disorderedly, and many will for all of their life because we've been taught that this is normal. When we see people who have lost a lot of weight, why do we say "Congratulations!" instead of asking them if they are okay? When someone informs us of a crazy restrictive diet or cleanse they plan on partaking in, why do we praise them and become jealous of their willpower instead of worrying for their physical and mental wellbeing? Just some food for thought. I happen to think it is infuriating that women are literally prized for being smaller, taking up less space in the world.

The problem is that you don't even know you're being scammed. Diets are more than just a product you buy— they are a fantasy you believe in, a mindset you are entrenched in. They shape your thinking of yourself and define your ideas of health and wellbeing. And it is not your fault; our entire society is caught up in the diet scam, just like you. Kate Browne defines diet culture this way: a system of knowledge, values, and meanings that support interpretations of personal health choices as a moral character.

Diet culture helps paint the body as dirty and desires of the body as shameful. After being constantly bombarded with messages that we are "bad," we are susceptible to advertising that tells us how to be beautiful and "good." We look for answers outside of ourselves. The diet industry knows this, capitalizes on this, and always gives us new dietary restrictions to follow. They don't care that the diet they are selling will fail because that just means you'll buy the next one they throw at you. And each time a diet fails, we are convinced that it was somehow our own fault. That we have failed, at being "good." We end up on a never-ending search for food rules to adhere to in order to become better, more desirable versions of ourselves. We learn that above all, a "good" woman possesses extreme willpower and self-control.

A major lesson of diet culture is that pleasure is equivalent to sinful. And this is no surprise since female pleasure has been pathologized since the beginning of time. Just think about the persuasive rhetoric of religion in dieting: "sinfully delicious, guilty pleasure, Halo Top ice cream." There is all sorts of oral language associated with "being good" on any given day or "paying for (your sins)" at the gym later. We have made ourselves believe that we are "deserving" and "undeserving" of certain foods at certain times, and we experience real anxiety and shame over food as if we really were capable of committing mortal transgressions at the dinner table.

We aren't supposed to have these adverse reactions to normative eating. According to dietitian Marci Evans, scientifically, it doesn't even make sense. Neuroimaging research shows that the thing that is most restricted is the thing that receives the most pleasure, so restricting can officially be considered counterproductive. The fact is, food is meant to be pleasurable. We experience pleasure for evolutionary reasons (so that we keep eating and procreating and are able to live). Know this: you deserve to be able to feel pleasure, eat for pleasure, spend time on things that give you pleasure.

But as women, we have learned that pleasure, though innate, is bad. We are taught to be smaller, quieter, cuter, less threatening. Our bodies are a political battleground, and our minds are collateral damage. If you don't yet think that dieting is a form of female oppression, just consider all the time and brain-space women are taught to waste by obsessing over food, exercise, and body image rather than thinking about feminism or, I don't know, the current state of our nation.

Promoting the perpetuation of diet culture is a convenient and silent way of policing our actions and occupying our minds. It wastes women's time, zaps our money, puts us in competition with each other and over time, zaps our power. There is no apolitical way to talk about something so undermining of women's ability to rise up for themselves and others.

Do not forget this: your laughter, your growth, your love, your future…. they depend only on you. NOT on some diet that has falsely promised you the life you desire. You deserve to be able to spend your time growing as a woman and fighting for your fellow women, NOT obsessing over some new diet or arbitrary goal pants size.