I Chose Not To Report The Man Who Sexually Assaulted Me

I Chose Not To Report The Man Who Sexually Assaulted Me

I wanted to move on and forget. 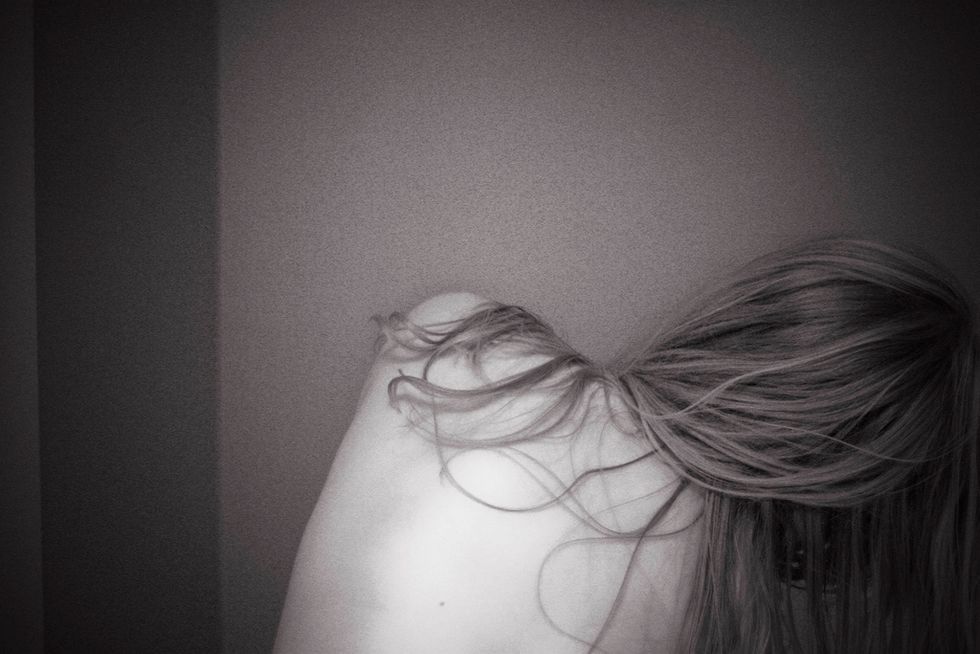 You made me scared of men, you made me lose sleep, you made me question my sexuality - you are a pig. I hate you, I truly do. I became a victim of sexual assault because you lack self-control. But, do not thank me for saving you some jail time - I chose to keep it out of the hands of the law because of MYSELF.

After writing the article about my experience, I had people asking "Why did you not report him?" I wanted to, I really did... but after a traumatic experience, like that, you want to forget about it. While your mind wanders aimlessly about it 24/7, and you only see men in a negative way, your heart wants to heal.

Throughout the day I tried to avoid what really happened. At first, I took the situation as an "oh it was nothing" kind of event - but that night was when I felt it weigh heavy on my mind & heart. I reached out to a friend, who is a Criminology major, and searched for help. Was I going to be arrested for being intoxicated underage? Was I also going to face charges? That was not even my place!

I juggled the thought for days, nights, weeks and decided not to press any charges. I wanted to move forward in my life and grow from the experience. I might have done him a favor, a favor that he did not deserve, but I deserved happiness and not the darkness of having a case to worry about. I am a nursing student, I deal with enough stress - I was not going to add a court case to my plate. I also did not tell my parents about what happened. My father would have gone to jail, my mother would have blamed herself, and I did not want my other family members judging me - like they are well known for doing.

I kept this experience to myself, and a few close friends, because that was a decision I thought was best for me. Yes, I would have enjoyed seeing nothing more than that disturbed creep behind bars, but I did not want to keep bringing up the issue and living through the night over and over again. I am terrified of this guy, I am utterly petrified of what he is capable of doing, and I am haunted of the thought that there could be others - I deal with these dark thoughts constantly. I wish I was strong enough to tell send him these articles, to expose who he truly is, and send him to jail - but I can't.

I am strong. I am stronger than I was before. I am a victim of sexual assault, but I am more than just a victim. I am a fighter and I will continue to fight for myself and for other victims.

And to the one who caused me to view myself, the world, and men differently - I hope you rot in hell.