I Didn't Go Out On My 21st Birthday
Odyssey

I Didn't Go Out On My 21st Birthday

And I don't regret it at all. 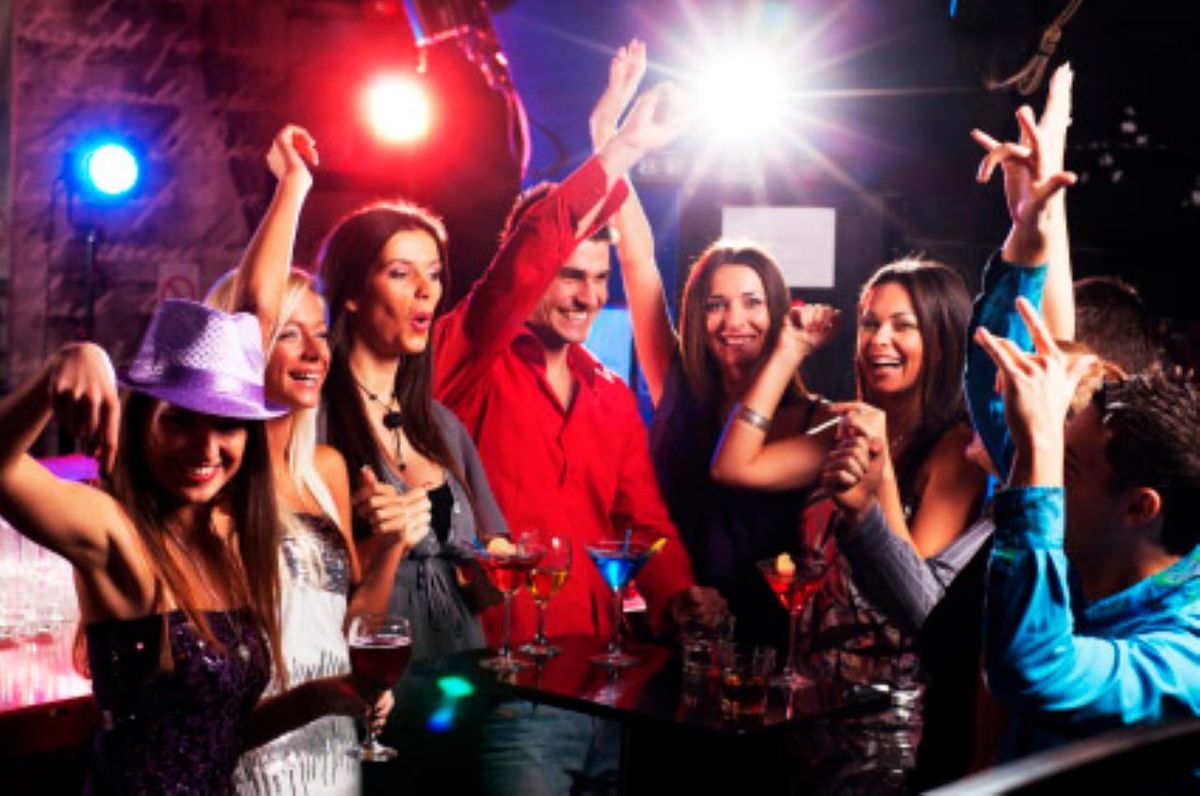 Although we live in a world where societal conventions are being overturned every day, there are still a few that seem to be going just as strong. For young adults like myself, one of the greatest expectations is that your twenty first birthday will be a wild and crazy night that you'll barely remember. I recently turned twenty one, but my birthday was nothing like that. Yet, it was the best birthday I've ever had.

Not only did I not go out to the bars on my twenty first birthday, I didn't have a single drink. Sure, I had a few glasses of champagne the night before. But I did so in my house, joined by my parents and my boyfriend. Even so, it still took us numerous hours before we were able to finish the whole bottle. I didn't get drunk. I didn't even get tipsy, but I was still very happy with how I spent my night.

There are a lot of reasons why I didn't go out, or even drink on my twenty first birthday. Not one of those reasons was because I thought my boyfriend would get upset, because I think drinking makes you a bad person, or because I think I'm too mature for that. When you tell people you don't drink, more than most will assume it's for one of these reasons. I wasn't worried about getting judged by people for drinking too much. To be completely honest, I felt more judged for the fact that I decided not to drink at all.

My boyfriend encouraged me to go out numerous times. The best people I know enjoy drinking and occasionally, I even enjoy drinking with them, and my room is still Disney themed, so I certainly don't think I'm too mature for a fun and crazy night. My version of a fun and memorable night just isn't the same as what people expect. When it all comes down to it, I didn't drink on my twenty first birthday for the same reason why I don't drink on any other day of the year.

Of course there was a time when I did. I used to enjoy going out, having a few drinks, and feeling more outgoing then I really am, but then I realized something really important. I couldn't think of one occasion where I drank because I genuinely wanted to. Every time I drank, it was because I was trying to make friends, impress a guy, or just trying to fit in. All of that "happiness" I felt in those nights I went out would be gone before the next morning.

There were times I woke up with some great memories; but more often then not, I woke up with a head that wouldn't stop ringing, a stomach that wasn't too forgiving, and memories that I would rather just forget. Not to mention, once you go a few weeks without it, you also realize just how gross most alcohol actually is. So the longer I go without drinking, the easier it is to keep it up. Now a days, I'm not even tempted. Without a doubt, I made more friends when I went out to parties and drank more but the ones that really matter weren't the ones I spent only Saturday nights with. It's the friends I want to hang out with every day- the ones who are all still around, and I couldn't be more grateful for them.

Once most of them are twenty one, I will definitely go out to the bars and celebrate. I'll buy them drinks, and spend the whole night on the dance floor. And I'll love every minute of it! But on my actual birthday, that's just not how I wanted to spend my day. That doesn't mean my birthday will never be celebrated. I can go out with my friends and commemorate turning twenty one any time. Birthday celebrations are about appreciating that person and making them feel special. Why should that be tied to only one specific day?

So I didn't go out on my twenty first birthday, but that's okay! What did I do instead? I spent a few hours playing Hungry Hungry Hippos with my three-year-old nephew, and then i watched almost nine hours of Friends with my boyfriend. Maybe that's boring to most people. But for me, it was absolutely perfect. And if I had a chance to do it all over again, I wouldn't change a single thing.