The myth versus the reality. 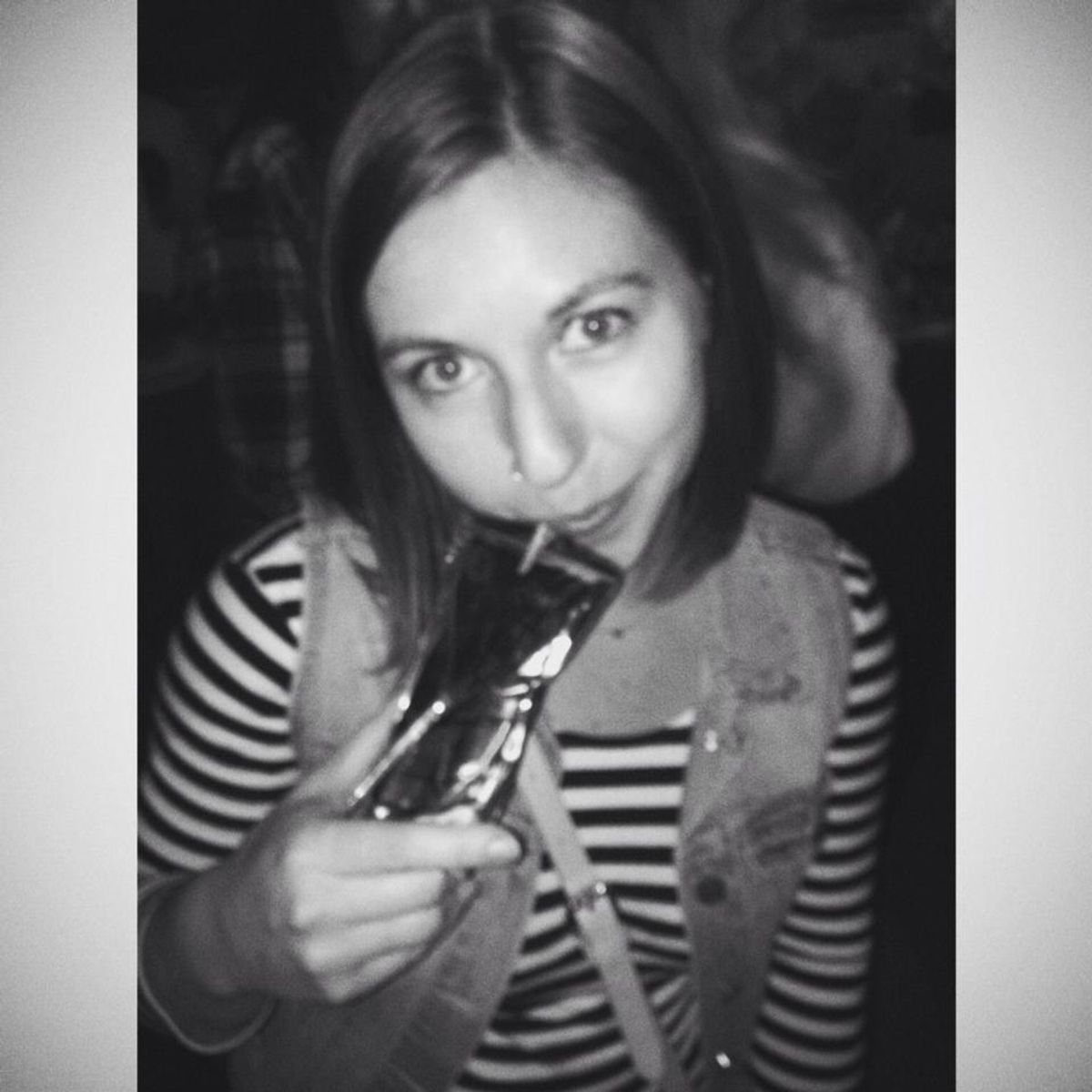 Sober? College? Aren’t those two mutually exclusive? A couple years ago, that’s what I thought.

When I discovered that I no longer could drink or do drugs, I was a sophomore at Gonzaga. Well, that’s it, I thought. I dug a grave for my good times and was positive that I was doomed to a life of Friday night Monopoly games. I figured I might as well say goodbye to my social life forever. Sobriety was not a lifetime sentence I was willing to accept. Demystifying the myth of sober lameness expanded my mindset. What I had expected, fortunately, couldn’t be more different from what my life looks like today.

Nobody knew I was abstaining from drugs and alcohol during those the first few months, and that’s because I made sure of it. Convinced that people would nag me for details on why I was sober, judge me and think I was holier-than-thou, and stop inviting me places, I hibernated in my dorm room until spring.

Guess what happened when I became more comfortable telling people about my sobriety? Nobody cared. Seriously, everyone went about their lives. Turns out, whether or not I’m drinking is pretty far down on people’s lists of concerns, considering that they don’t have time to worry about others’ problems. Even at parties, I’ll get the occasional question, “why aren’t you drinking?” When I answer simply with, “oh, I don’t drink,” usually the conversation ends there. It’s pretty freaking easy.

Recently, a piece in our university’s alumni magazine focused on recovery on campus and the resource center we’ve been building here. I was lucky enough to share my story for that piece about how I became sober, but couldn’t escape the fear that I’d be stigmatized. Instead, my entire community rallied behind me, strangers came up to me on campus with their gratitude, and I was overwhelmed with positivity and support. By no means has our campus culture moved past party glorification and addiction shame, but in my case individually, these preconceptions affect me less than I thought they would. Often, I’ve underestimated people around me, assuming they would pity me, think I’m boring, and define me only as a girl who doesn’t drink. However, the overwhelming majority has my back.

I won’t deny that drinking can be a blast. For a while, it was for me. But, once I developed dependence on it, I definitely wasn’t having fun anymore. It sucked a lot. My friends were sick of taking care of me, I got physically ill every time I drank, I woke up in strange places, I scared my family, I didn’t know how to be around people without having alcohol in my system, I refused to accept help, my immune system weakened, and I bailed on plans all the time because I was too drunk to show up. Though most people who drink aren’t alcoholics, there are probably few of us who can say that we’re proud of everything that’s happened when we were under the influence. However, that’s not what we talk about when we talk about drinking. While I don’t think we should lie and say that it’s all bad all the time, I think we should be able to embrace the fact that binge drinking isn’t the one and only way to experience college.

Freshman year, I remember when I’d walk drunkenly past the common room in my residence hall on my way to a party, laughing at the kids there who were making pizza or watching movies instead of getting wasted and going out. To me, and to many of my peers, drinking or getting high equaled fun, and anything not including a substance of that kind was stupid and boring. Experience has taught me the contrary. Now that I’m not hungover on the weekends, I’m able to leave early in the morning to go skiing and experience the best snow of the day. I’ve gotten back in touch with my passions I forgot about, like activism and creating art. Fridays and Saturdays are opportunities to be creative with how I spend my time. Spokane has so much more to offer than I was able to see past the bar scene. I go to concerts now and actually remember what I see. Poetry readings are all over town. The hash browns at Satellite Diner taste just as good sober at 2 a.m. as they did stoned. Okay, maybe that’s a stretch, but hey, they’re still good.

You don’t have to swear off booze and drugs completely to understand the benefits of being sober, because even just one night off is an opportunity to explore what else is going on around campus and recognize that people won’t chastise you for making that choice. Plus, if they do, they’re buttheads and you shouldn’t be friends with them.

If drinking on the weekends is your MO, I challenge you to grab a friend on Friday, go rock climbing if that’s your thing, and see what happens when you’re fully present all night. Chances are, it’ll be better than you expect. I know it has been for me.