What It's Like Living With Both Depression And Anxiety
Odyssey

I'm torn between caring too much and not caring at all. 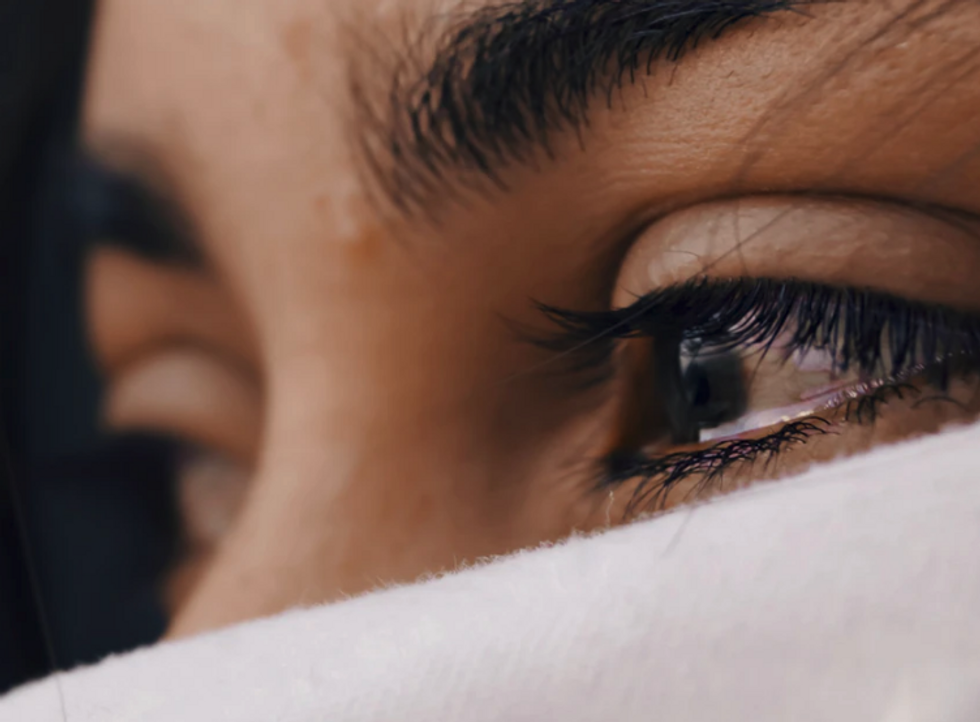 I was diagnosed with depression and anxiety in 2016, the two "common colds" of mental illness. Don't let that nickname fool you, though, because there is nothing common about the way these two work together to completely disrupt how my brain functions.

Sometimes, my brain seems to alternate between depressive and anxious episodes. I feel like I'm always trading off one for the other, rarely experiencing a "good" day where both remain relatively quiet. If my anxiety isn't kicking into high-gear, my depression is, and vice versa.

But oftentimes, these two demons will sync up together, both awakening from their slumbers, simultaneously to go to war with each other with the intention of making my life a personal living hell.

Anxiety and depression essentially function as opposites to each other.

This is a bit of an oversimplification, but generally, anxiety can be understood as an overactive mind and depression as an under-active mind. I have mostly learned how to cope when one or the other takes over, but what continues to challenge me is when the two strike at the same time.

Depression doesn't let me get up. If I get up, I'll have to fake a smile at everyone, or I'll just hurt more people, or I won't be able to focus because who can focus on anything when everything you do feels utterly meaningless?

When both flare up at the same time, I'm rendered totally and completely useless. Although my mind may be going a million miles a minute and I want nothing more than to be productive so I can ease some of the tension of worrying over my responsibilities, I physically can't bring myself to get up. I can't move forward because for every racing thought, there is a rope holding it back.

It hurts my head — it feels like my brain is literally pushing against my skull with nowhere to go. It's dizzying and disorienting; and most of all, it is endlessly frustrating. It makes the simplest tasks impossible and I just want to scream at myself "WHY CAN'T YOU JUST DO THE THING?"

Dealing with the guilt is the hardest part because there's nothing I can do but feel every painful sting of it. I WANT to be able to just function properly, but I can't, and it makes me feel like the world's biggest failure of a person.

Objectively, I know my brain is sick and that makes doing some things more difficult for me. But even so, I cannot escape the crushing weight of guilt for not being able to act like a "normal" person who can just DO "normal" things. There's a siren going off telling me to get my responsibilities done, but there's also a voice shouting that nothing I do matters so just roll over and die already, and the noise inside my brain leaves me completely paralyzed.

I'm still learning how to cope with when these two opposing forces in my head go up against each other. All I've really learned is that there's nothing to do but go through it. I try to be gentle with myself, remembering that there are chemicals out of place in my brain and I am not a bad person for that. Speaking kindly to yourself when you're fighting mental illness is a lot easier said than done, but I'm trying.

From Your Site Articles
mental health
Report this Content
This article has not been reviewed by Odyssey HQ and solely reflects the ideas and opinions of the creator.

What’s The Difference Between A Title And A Deed?