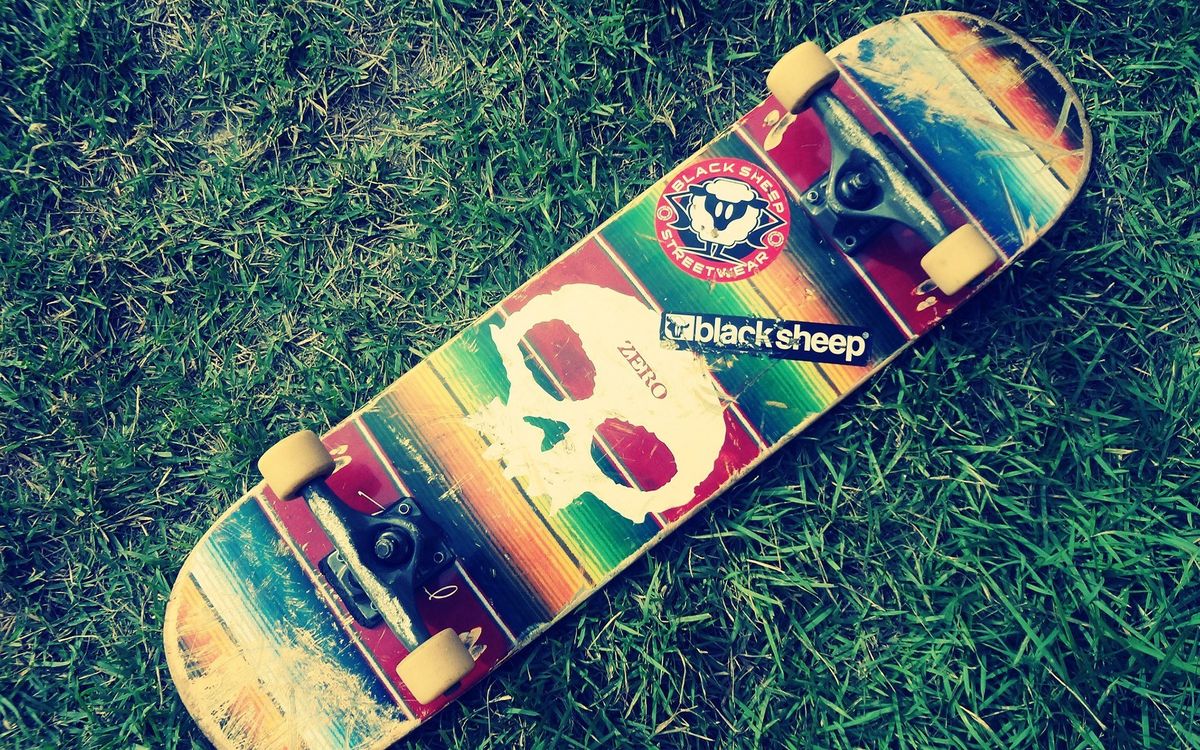 When I walked into my first study hall freshman year, he locked eyes with me from underneath his hand-swept bangs and drooped beanie. Cherub chocolates, I’d later call them. Only when I had completely sat down at the desk beside the door did he motion me over with his long and lean arms. He swept the air with them, with the same control and enigma he swept his hair. His grin was the same way; it dominated the room, but in a way that subdued itself, the way a predator plays with its food once it confines it. Thoughts lurking, unable to be read. A devilish grin, I’d come to call it. How fitting that his name was Damien.

In a fit of curiosity and enthrallment, I collected myself, my things, and sauntered over to the circle of friends that had composed itself not too long before I waltz into the room. The two others in the circle, a black girl named Vicky and a lanky boy called Joe, would become my good friends down the line, but Damien both demanded and captured my complete attention. His invisible hand held a grip on my eyes while his material one patted the desk closest beside him. That was the first time I came at his beck and call.

As I approached him, my nostrils filled with the scent of AXE, an aroma that made my knees wobbly ever since childhood. To a boy named Niko living in my grandmother's boarding house. A college student when I was a grade schooler, he had been present for most of my life at the time. He was my family’s favorite tenant. I still recall the times when I’d run up to him as he clambered down the stairs with his backpack and guitar. And the starry smile he’d shoot me as he tousled my hair just before he dashed across the street to class. I remember the days when he would invite me to his room to listen to him and his friends make music. But I don’t remember the days we were alone.

Damien reminded me of them.

When I sat down, he inched his desk closer to mine so that both our desks and our arms were in full contact. Though hidden beneath his periwinkle hoodie, his skin pulled mine into molehills, the way the moon pulls the waves to crest. He smiled as he drew me close, and returned to what he was saying to the lanky boy across from him. I occupied myself by talking to Vicky for a majority of class, but I felt his arm sweep across the rear of my desk until it found its way to my shoulder and hung itself there. His hand ignited my cheeks, and that same flame spread through the whole of my body not minutes later when he turned to me and told me how cute I looked. At the end of class he’d asked for my number, and by then he’d essentially collared me with his cotton sleeve, cooking me in my own heat.

Vicky and I squealed in glee after he left; she and I had something to look forward to in study hall every day, but he never showed up after that first class. The first few times, he’d asked our teacher if we could leave, and though only he departed, he never looked back. After a few times, he just stopped coming altogether. There was never a call. Not even a text. Only weeks later did I ever hang out with him again, just before we hopped on our respective buses. And when we spoke, he made clear what had happened between us was a nothing but a joke. Not by anything as concrete and assuring as words, but by his dismissiveness. After that, I gathered my nerves and played at kicking him, at gouging his gut with my foot, but he caught it and pushed me onto the concrete beneath us, in front of a mob of people whose laughs only salted the cut he wrought.

When he heard the thud of ass and asphalt, his eyes widened. He reached his arm out to lift me up, but it was too late. I smacked away his apology with the whole of my arm, dusted myself off, bit down the barrage of tears waiting to pour out, and rushed back into the building with what little, if any, dignity I had left.

Glorie Martinez
42
Why I Write On Odyssey

A Letter To Myself 10 Years From Now