We've all endured the heart-breaking ASPCA commercials, but are the tear-jerking ads really working? 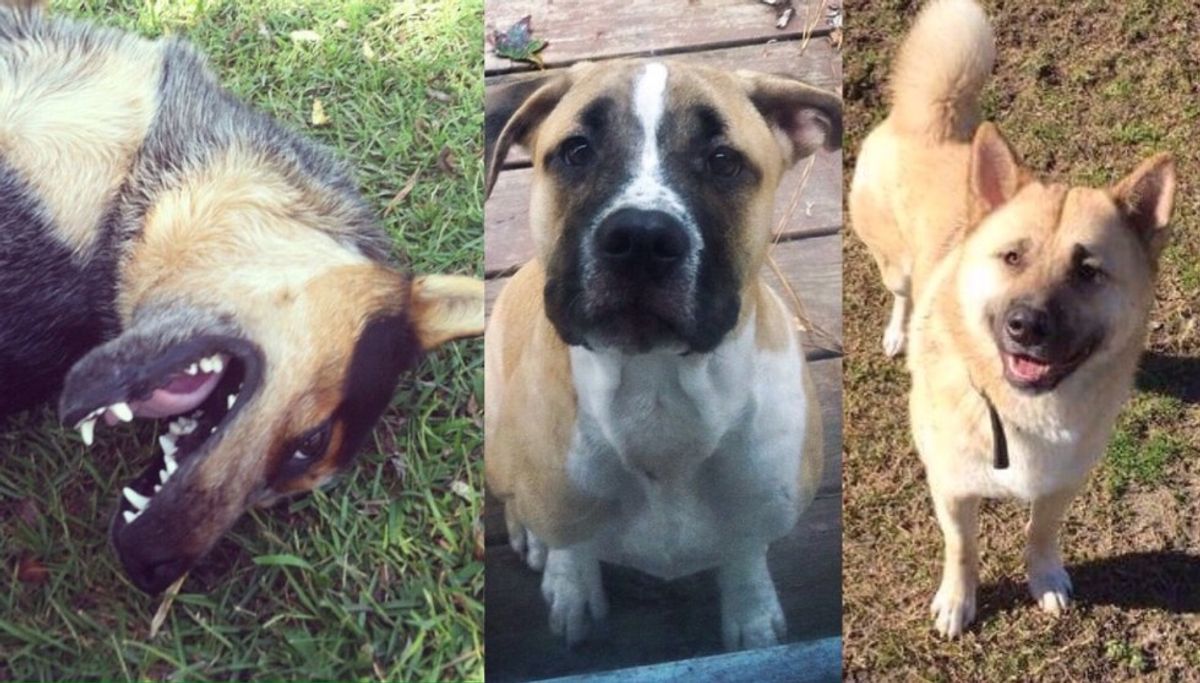 Is there any better way to unwind after a tiring day than by slouching in the couch, consumed only by the sights and sounds of the television screen?

However, the most bothersome example of donation-pleading via TV has to be Sarah McLachlan’s American Society for the Prevention of Cruelty to Animals (ASPCA) commercial, which has been on the air since 2007.

You know the one.

“In the arms of an angel,” Sarah McLachlan’s voice echoes through the loud speakers and images of abused, trembling dogs and cats flash across the screen. Then, McLachlan is shown, petting her own canine, to inform viewers about the millions of animals who are scared, lonely, and abandoned.

“Right now, there is an animal who needs you. Your call says – I’m here to help,” says McLachlan.

She urges viewers to call the number on their screen, and in doing so, donate to the ASPCA.

Most people have an overwhelming urge to flip the channel as soon as the commercial appears, due to its heart wrenching nature. McLachlan’s soft-velvet voice, coupled with the images of wide-eyed, sniffling, and bandaged puppies really can be too much (even McLachlan admits she can’t help but get emotional).

But apparently, this technique of pulling on heartstrings to pull open the clasps of the coin purse is effective.

The proof is in the numbers. According to the New York Times, in the first year after the McLachlan commercial aired, the ASPCA gained 200,000 more donors and raised $30 million.

But are those sad commercials worth the money of purchasing the air-time? Broadcasters can charge anywhere from $200-$1,500 for 30 second ads.

Well actually, the ASPCA, as a non-profit, usually doesn’t have to pay for television commercials. Television broadcasters donate the air-time (making their contribution to the charity) and run the ads during hard-to-fill time slots.

“Between radio, TV, and print, a large national charity might receive $10-20 million worth of donated advertising space in any given year,” explained John Doppler, an animal advocate from Santa Monica, California.

Therefore, the ASPCA just continues to profit from their tear-jerking ads. They replay the McLachlan commercial regularly.

Every year, as the holiday (giving) season arrives, viewers are subjected to a Christmas-version of the ad, in which McLachlan sings “Silent Night,” and sits with her dog in front of a Christmas-decorated fireplace. McLachlan then explains to viewers the urgency to donate, especially “during this holiday season.”

The ASPCA’s entire organization relies mostly on donations (as well as membership fees, grants, and sponsorships). In 2015, the ASPCA made over $190 million and 71 percent of that money came from contributions alone.

To acquire those needed donations, the ASPCA continues to use the depressing-doggy technique.

Their website is covered in slideshows showcasing numerous malnourished, chained, and neglected dogs, and their donation page is splattered with pictures of pitiful pups (those tragic puppy-dog eyes will stare right into your soul as well as reach into your wallet).

Why is this ASPCA-method so effective?

The answer most likely has to do with the fact that people are so sentimentally attached to animals.

Marc Bekoff, Ph.D., believes we are so dependent upon animals because they provide us with emotional support.

“We know that animals have rich and deep emotional lives and some may be moral beings. Animals are needed for our own psychological well-being,” said Bekoff in Psychology Today.

Seeing an innocent animal, who has no self-defense or resilience, injured or abandoned by the humans it was depending on evokes a mother-hen instinct within a human being.

Therefore, while some of us (as the audience) may sigh or change the channel as McLachlan's ASPCA ad flashes across our television screen, the numbers prove that those stirring images really do work effectively towards equipping the ASPCA with the money they need (via donations, memberships and sponsorships) to continue their efforts in helping animals and ceasing animal cruelty.