College Students, Grow Up And Get Rid Of Your Finsta
Odyssey

College Students, Grow Up And Get Rid Of Your Finsta

You're not winning brownie points from anyone. 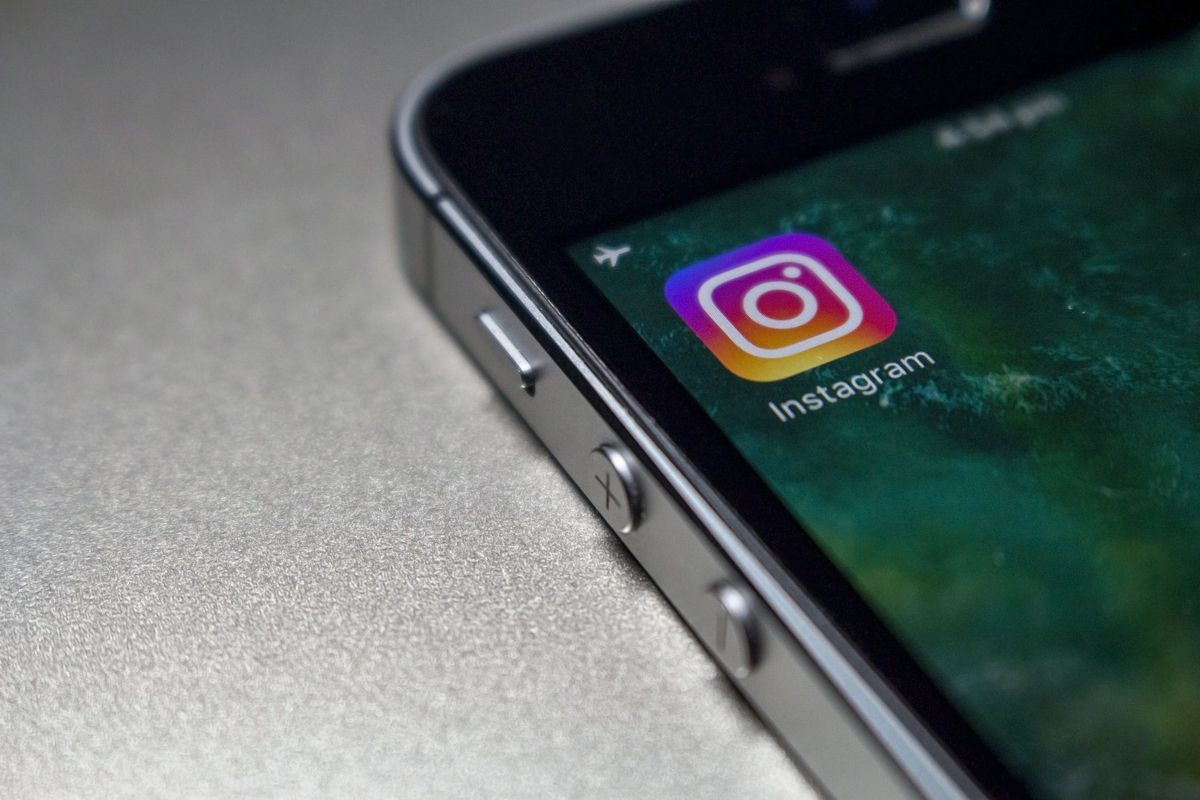 What is it about our generation that makes us think we have to put EVERYTHING about ourselves online? I get it, our social media lives and our physical lives exist in harmony with one another. But having a finsta is usually a mark of immaturity and outright pettiness. Finsta's do more harm than good, just ask Harley Barber.

For those of you who don't know, finsta stands for "fake Instagram," or where a person creates a private account where they post content that they usually wouldn't post on their public accounts. This may range from harmless things, like ranting about your horrible day, to posting racist videos, as was seen with the Harley Barber incident at Alabama. In a time where we are supposed to transition and become adults, we are doing just the opposite. Third, no one really cares about your opinions about anything that much that they are DYING to see your finsta.

The more I see finsta accounts, the less I can tolerate them. Posting every little intimate detail of your life on the internet, talking trash about other people without specifically calling them out... it's all derived from immaturity.

I can't specifically point out the one thing about them that pisses me off the most, but the overall idea of a finsta as a whole really grinds my gears.

I was told by a female Odyssey creator that "finsta's are free, therapy is not." While this may be true, using such a public medium to serve as your "therapy" may do more harm than good.

If something is going on in your life and you would rather go online to rant about your problems than talk to your friends about it, you should probably get new friends or people who actually care about you. Out of all of the reasons to have a finsta, however, this is the least problematic in my mind.

Next, we have the people who get on finsta to stir up drama and talk s*** about other people. Yes I'm looking at you high schoolers and college freshmen. What happened to the days where if we had a problem with someone, we didn't sit around and talk about that person and their character?

We used to confront people when we had a problem with them. If we simply didn't like a person, we kept their names out of our mouths — if these people are so s***ty, WHY would you go on Instagram to give their character MORE attention?

Finally, we have our Harley Barbers of the world. The people who post a bunch of photos and videos of them being ratchets. Drug use, alcohol everywhere, using hate language... the possibilities are endless. What baffles me is how people don't realize that their entire lives can be ended with one screenshot.

That's all it took for Harley Barber. Have more class than to put yourself snorting Adderall or shotgunning beer on social media. The world is watching, including future employers and your family.

Ultimately, what you put on your social media is your choice. The misconception that you will never get with your finsta account, however, is becoming ever too prevalent in our college culture. Talking badly about other people behind a secret filter where they see it doesn't make you any cooler. Recording yourself doing drugs isn't cute. Grow the hell up, and get off of your finsta.