These movies are everything for late 90's babies! 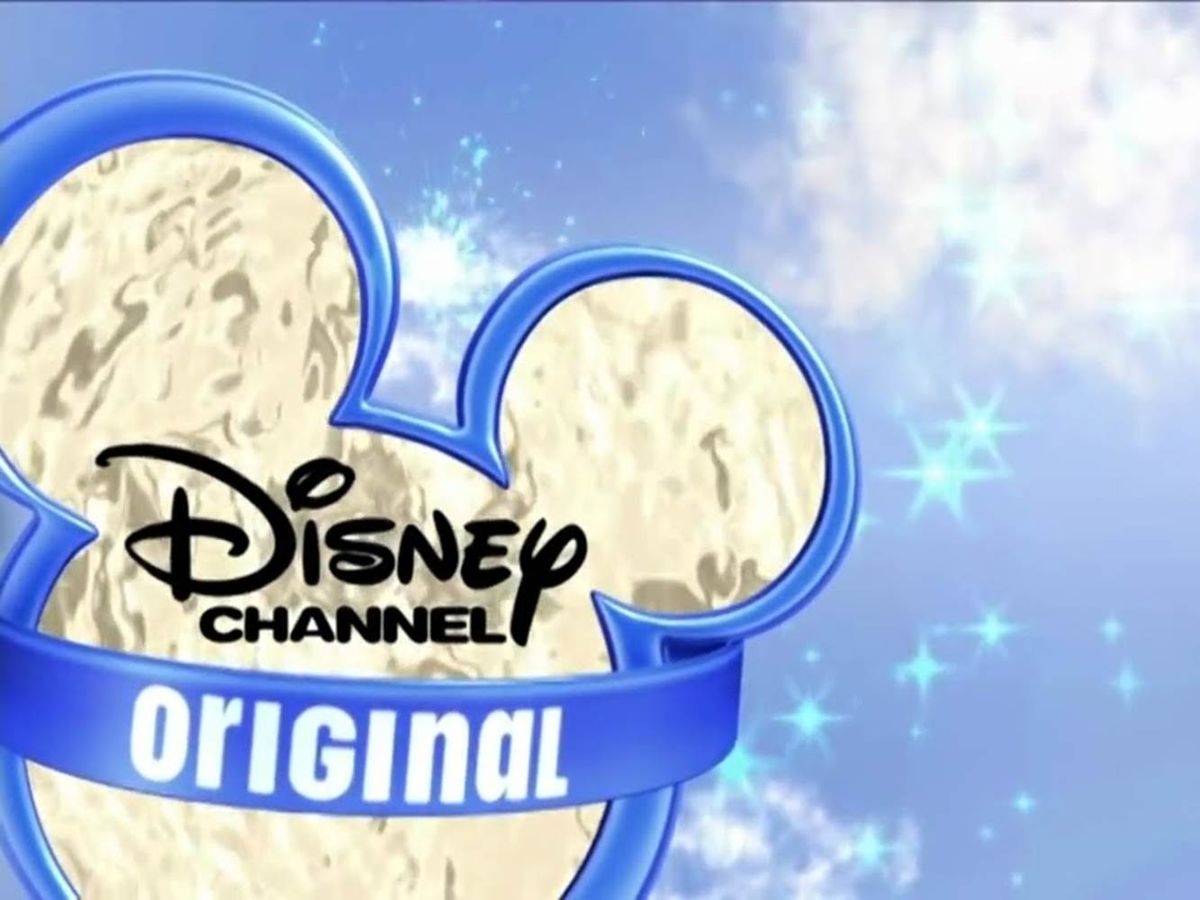 This movie came in last because they tried to do it without Raven. Major flop.

Again another sequel that didn't live up to the first.

You're probably asking yourself what this one was about. Hint it was pretty lackluster.

During the peak of Hillary Duff's career, and it was an overall good move but in the scheme of things, it was very forgettable.

The first movie was way better.

Easily the worst in the four movie series.

Twitches was good and Tia and Tamara were great! It just wasn't very iconic though.

No complaints about this movie. I wasn't a big fan, however.

Again the second one was good, but not my favorite franchise.

The Zenon movies were so amazing and I wanted to live in space.

I loved when you had to find the hidden z's

Halloweentown high was great, but the first two are Halloween classic's and aren't comparable to this one.

You're lying if you say you didn't want to be a mermaid after watching this movie!

To be honest I don't really remember this movie that well I just remember loving it more than anything!

What a killer movie. Honestly loved everything about this movie!

Easily one of the best DCOM's around.

One of the most amazing things of all time. The house came alive. I honestly wanted a smart house. Also, how does a kid win a house?

One of the lesser known movies, but nobody will ever change my opinion this movie was killer!

The one thing I hated about this movie was that it was on like once a year.

If this movie didn't make you want to learn how to double dutch, I don't trust you. Not even a bit.

Ok, but this movie is a jam, and made me want to go to summer camp!

This movie is the best!! I learned how to crack an egg in one hand, because of it.

Honestly better than "High School Musical," but comes in second because the start of the series was phenomenal and there couldn't have been a second without the first.

The epitome of later 90's babies. It started the trilogy of a lifetime... and introduced us to Zac Efron. What more could I have asked for! Still upset that this wasn't anything like my high school experience.