Yes, I Declared A Major. No, I Haven't Decided What To Major In
Odyssey

Yes, I Declared A Major. No, I Haven't Decided What To Major In

I got 99 problems and declaring a major is one of them. 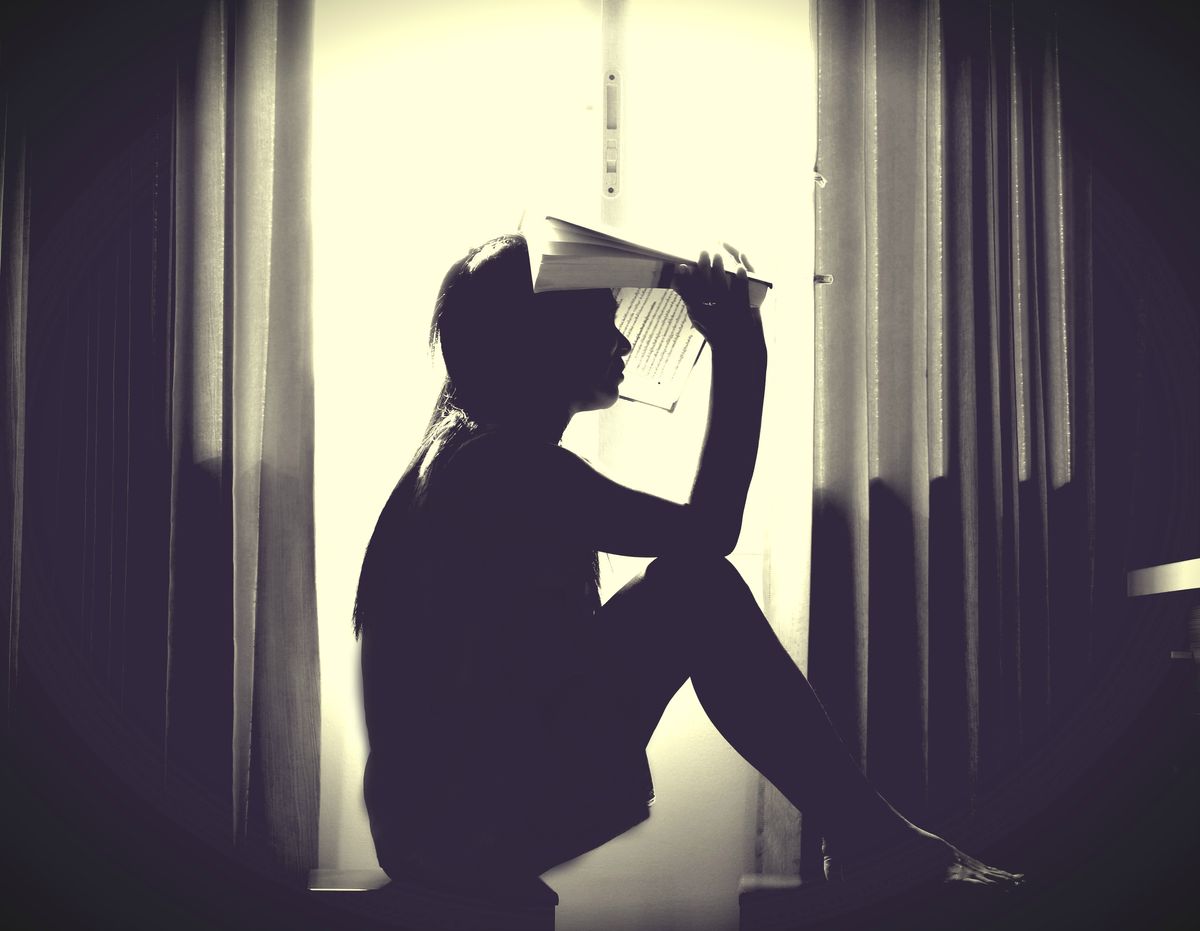 I'm doing it: I'm taking on the decision that has scared me more than I care to admit for the past four years. Declaring a major (or, as I like to call it, the train of thought that sends me off a cliff into the gorge of existential crises) scared me more than choosing what college to attend (I only applied to two, but I usually need to flip a coin to order ice cream...just imagine). That's right, college majors, you don't scare me anymore! You terrify me.

By the time this article goes live, I will be starting my first semester as an International Studies major in the Pre-Law track. So, do you want to be a lawyer practicing international law? That's what one would think, right (is international law even a thing?)? In all honesty though, I have no idea what I want to do. I have no idea what I want to study or what I want to be. The only reason I declared an International Studies major was because I could study history, political science and a foreign language. Why Pre-Law? It sounds good and I like arguing. That's it, ladies and gentlemen. It's exactly what it sounds like: I declared a major in something because I can study a few things I think I like, I couldn't bear to drop French and it sounds like I have my life together.

Spoiler alert: I don't have my life together. As I'm writing this, I took a career quiz on BuzzFeed, because obviously my dream dinner guest is a factor into what career will make me happy for the rest of my time on this planet. I've already switched my major four times. You read that correctly. Not once, not twice, not three times, but four times (and I can show you the acceptance letters to prove it). I haven't even started yet and I'm already that kid in advising.

So what does my advising folder look like as of now? I applied as a history major. I've always loved history, it's always been an easy subject for me and it's a common major for law school. It made sense. And then I started to think about it and the problems started. I mean, yeah, I love history...but what if I don't want to go to law school? And then I sat in on a history class when I went to open house and almost needed to be shaken awake when it ended.

Two days later, I was a finance major. It's practical, I told myself. I could easily find a job after graduation or go to grad school (whatever I decided to study). It just made sense. But it didn't at the same time. Me? A finance major? I'm lucky if I have enough money for gas at the end of the week, and I'm looking at a major that leads to a career managing others' finances?

I decided to spare humanity the injustice and switched back to history, patting myself on the back for my magnificent foresight. To make a long story a little bit shorter, I freaked out again and decided to switch to undecided, and then proceeded to declare a major at orientation.

I have my life together on paper. It makes me feel just a little bit better, even though, in all reality, I still have no idea what I'm doing. How can I choose a specialization when I'm not entirely consumed by any one particular subject or have no clue what career I'm pursuing? I've been told to look at my extracurricular involvement, but that didn't help. I did science competitions, history club, mock trial, worked backstage with the drama club and was a student tutor. If you see any correlation there, feel free to contact me. I was told to look at what I read and sighed: I have psychology books stacked on top of political biographies and Penguin Classics. In an effort to avoid pigeon-holing myself, I managed to eliminate the possibility of developing a specific interest in anything. I'm a dabbler, a jack-of-all trades, a master of none.

Take some advice from someone who needs it: don't limit your opportunities, but don't be afraid to delve deeper into an area that might hold your interest a little more than everything else. Also, if you still are undecided (like your anxious author), don't fret: contrary to popular belief, you can be missing some pieces of the puzzle and be a functioning member of society. You aren't a failure, either. Let's be fair: you're 18 years old. You can't even legally buy a drink yet and you're being asked to figure out what you want to do with the rest of your life. Does that really seem fair or even logical?

So where do I go from here? I'm going to take a few classes in different areas to fulfill my gen eds. Hopefully by then I will have found something I can live with. Will it be International Studies? Your guess is as good as mine. I do know I need to stop playing that what-if game though. What if ten years from now I'm knee deep in elementary education only to realize I was destined to be a dental hygienist? What if the job market tanks when I graduate (i.e., worse than it is now)? Or what if generating spread sheets suddenly becomes soul-crushing? I wish I could say I cared, but at this point I may just major in liberal arts and call it a day.

Glorie Martinez
4634
Why I Write On Odyssey