I Want To Stay Single, And That Desire​ Is Just As Valid As Wanting Marriage

I Want To Stay Single, And That Desire​ Is Just As Valid As Wanting Marriage

Marriage isn't the best option for everyone. 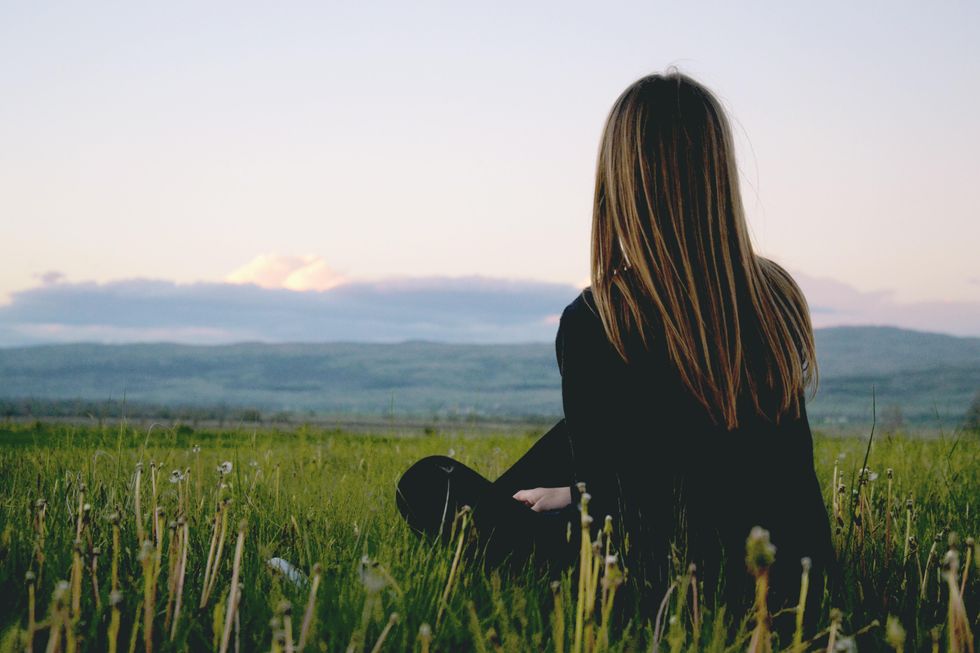 Photo by Jure Širić on Pexels

I've always enjoyed being by myself.

So much in my life makes me happy that doesn't require me to be with someone else: writing, art, long walks outside. I find fulfillment in my faith, and I'm thrilled at the idea of being able to go anywhere, help anyone, do anything, without having to always prioritize the same person.

I want to throw myself into what is hopefully my future career as an author ― though not for the sake of the job itself, but for the sake of doing what I love, no matter what it may be, without ever worrying about how my passion for it will affect someone else.

Do I get lonely sometimes? Yes, but not any more often than married couples have struggles, and probably even less.

So why wouldn't I want to stay single?

I think we as a society need to give this option more credibility and respect. I don't want to be told that I'm too young to make this decision or that I'll change my mind when the "right person" comes along. My reasons aren't the kind that just disappear as soon as the going gets tough.

Celibacy might be challenging sometimes, but so is marriage, from what I've heard. Either choice should be honored and celebrated, not questioned so that a person feels as if they're being told they're too silly to know their own mind.

In an age where all of us have more independence than ever, we should recognize that singleness is just as valid as marriage, and, for women in particular, shouldn't be taken as a sign of coldness. Our hearts are allowed to beat faster over different things, and we still want companionship. Some of us just have too much love to focus it on one person.

Marriage is beautiful, but so is solitude and freedom.

As the Apostle Paul says in 1 Corinthians 7:34 (NLT), "A woman who...has never been married can be devoted to the Lord and holy in body and in spirit." This verse has helped me so much personally, granting my choice a kind of affirmation that I don't find very often.

Going through life without a permanent partner will come with its difficulties. But that doesn't mean it isn't worth doing. It also comes with a joy all its own.