Why Do Trump Supporters Excuse His Behavior?

Dear Trump Supporter, How Can You Compromise Your Morals For A Man Who Has None?

Please, stay true to your morals. 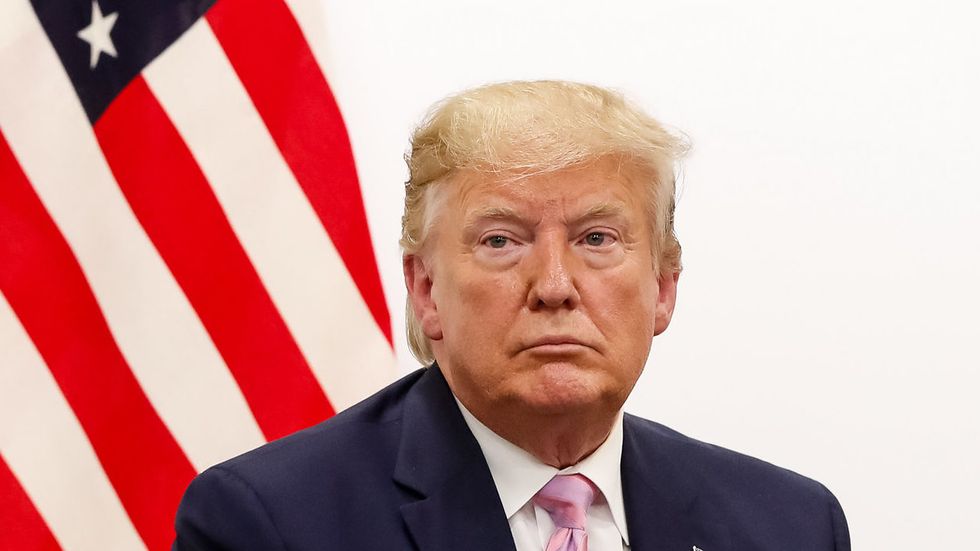 Imagine a person coming into power who doesn't respect your existence. Imagine people applauding a man who has both insulted and assaulted you. Mocked you for your race, gender, or disability. His foundation was investigated for corruption and shut down, his consultants and officials used private emails. His university was a fraud. How can you curse Hilary Clinton for these things and excuse it for Trump? Are your morals selective?

Do you think we just randomly decided to hate this man because he doesn't fit our agenda? I was not in agreement with George Bush but I respected him because he was a decent man.

Please, open your eyes. Allies are being betrayed. Our climate is suffering. Our economy. Our minorities.

It's not about party lines.

I get that you love how brash he is, how he "tells it like it is." Only, he's kept so much from the people, including his taxes among other things. You believe he's open and honest simply because he tells you he is. Because his diction and demeanor is not like that of a politician, as if that alone makes him trustworthy. I get that you somehow think he's Christian but he's had numerous affairs, he has encouraged people to gamble, he's incredibly crude, he can't even cite the Bible correctly.

You don't have to protect him at all costs.

You can criticize him and still like other aspects of him.

Don't make excuses for his wrongdoings because you like his politics.

He said he could shoot someone in the street and his supporters wouldn't care. Would you?

I understand that you feel attacked, that you feel political correctness has taken over the world. I'm not invalidating these feelings. But Trump is not the way to accomplish this, no matter how strong you may think he is. He has divided the country, and I know you blame us for that. But have you ever thought about why he's so hated?

Trump was a registered Democrat for years. If he had run as a Democrat, would you still excuse his alleged crimes?

It's OK to admit he was more corrupt than you thought, it's OK to change your mind. The choice isn't love Trump or become a Democrat. Please, stay true to your morals and don't compromise them for a man who has none.