A letter not intended for sensitive audiences. 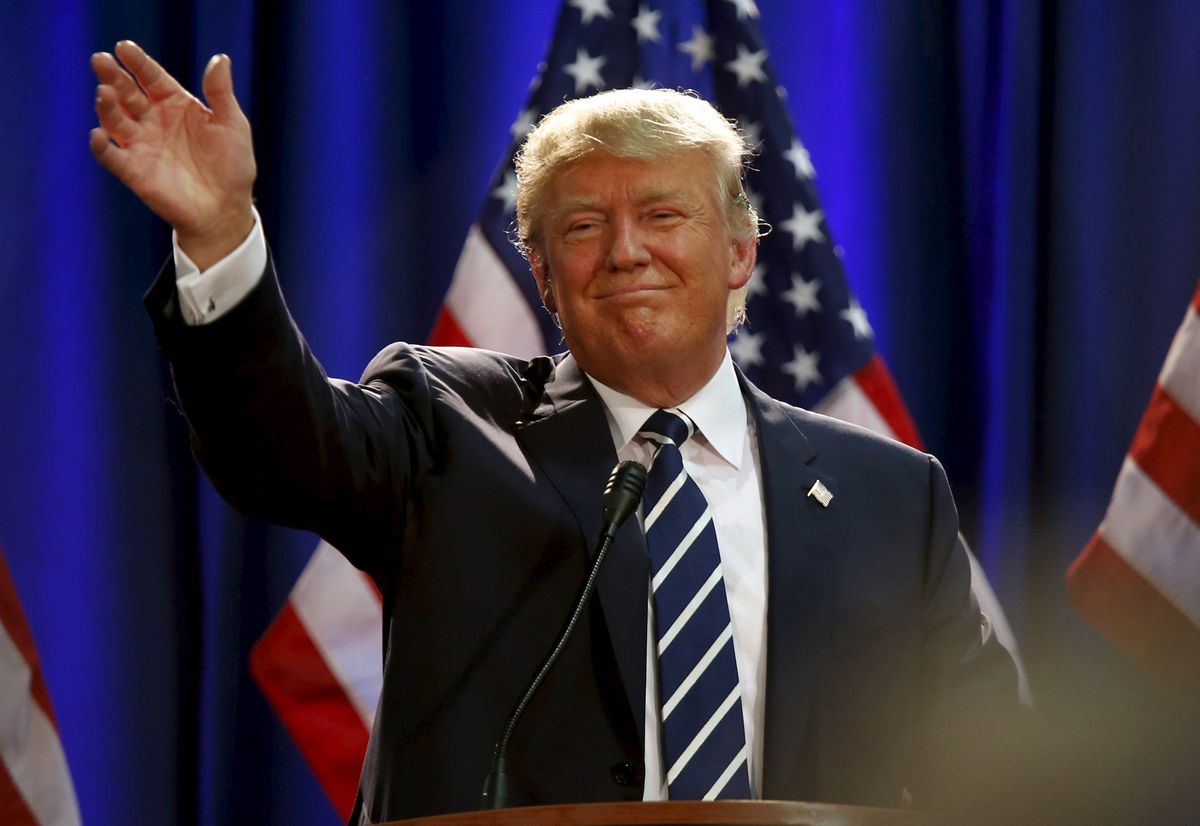 Warning: The following article is going to ruffle some feathers. It is not intended for sensitive audiences.This is your warning now. Please don't read any further. I am out of Kleenex.

I want to start out by saying thank you. Thank you for being the kind of president that America so desperately needed. I commend you on your courage, and your stubbornness. I commend you on not having your head floating around in the clouds, and being so weak that you follow the liberal agenda like a little sheep, just as so many people are doing. I also want to commend you for your stance against the Paris Climate Agreement. Even though half the country doesn't understand why, and they are being so quick to dog you for making a decision. Here's why I'm so proud to call you my president:

You don't let anyone step on you. You are holding out the promises you made during your campaign, which is something EVERYONE has been crying for in a president for quite some time now. You see, Mr. President, the left is so angry because they were wrong. The left is so angry because they didn't get their way. They refuse to respect you for everything you have done that's beneficial to this country, and they refuse to respect you for actually holding to your word all because your stance is different from theirs. You know this country is sick and twisted when some, not naming any names, are actually praying for you to fail. Why? Just so that they can say 'I told you so.'

Mr. President, I'd be lying if I said that in the beginning of your campaign I was all for you being our president. I, too, was scared and close minded. You had absolutely no political experience, I didn't like your whole demeanor, or your cocky attitude. Then, I started listening to you, and I hit my knees to do a little praying myself. I didn't pray that you would become our president. No, I definitely did not do that. I prayed that God would help us. I prayed that God would give us a leader, and not a follower. I trusted that God knew which candidate was lying in front of the camera about the things that matter. Even though you're not the best public speaker, that doesn't matter to me. What matters is who you are as our president.

You see, Mr. President, I know that your past isn't perfect. I know that you made some very inappropriate comments about women, but I am not offended. I know that my self confidence is way higher than anything any man could ever call me, and I have been called worse by women. So I'm sick of all the brainless women that want to put me down and ridicule me because I support you. The left is so out to being right. They are even taking the side of Kathy whatever her irrelevant last name is.

On the topic of her, I want to say thank you for standing up for yourself. The left is ridiculing you for defending yourself by saying things such as "Oh it was just art. He's getting his feelings hurt over nothing." No president should be threatened. Regardless. Even Barack Obama was threatened, and that was equally as wrong. So good for you for taking a stand against that. I commend you for not throwing her irrelevant self in prison, even though that's what she deserves.

Lastly, I want to thank you for actually caring about America's people, even the ones that hate you. For the past several years, we have watched ISIS murder innocent people while our former president stood back and refused to call it for what it was: Radical Islamic terrorism. You acknowledge that, and I fully trust you to take the steps to put a stop to it. You have been our president for only 4 months, but you have already done so much. You have already acted on several promises that you have made. Even though I still don't agree with some of your policies, and I feel as though they need to be worked through just a little more, I'm happy that you're so eager to hold out what you promised. With that brings even greater respect from me to you. So thank you.