Dear Odyssey: Can We Have Journalism Back?
Odyssey

Dear Odyssey: Can We Have Journalism Back?

Because not all opinions should become articles. 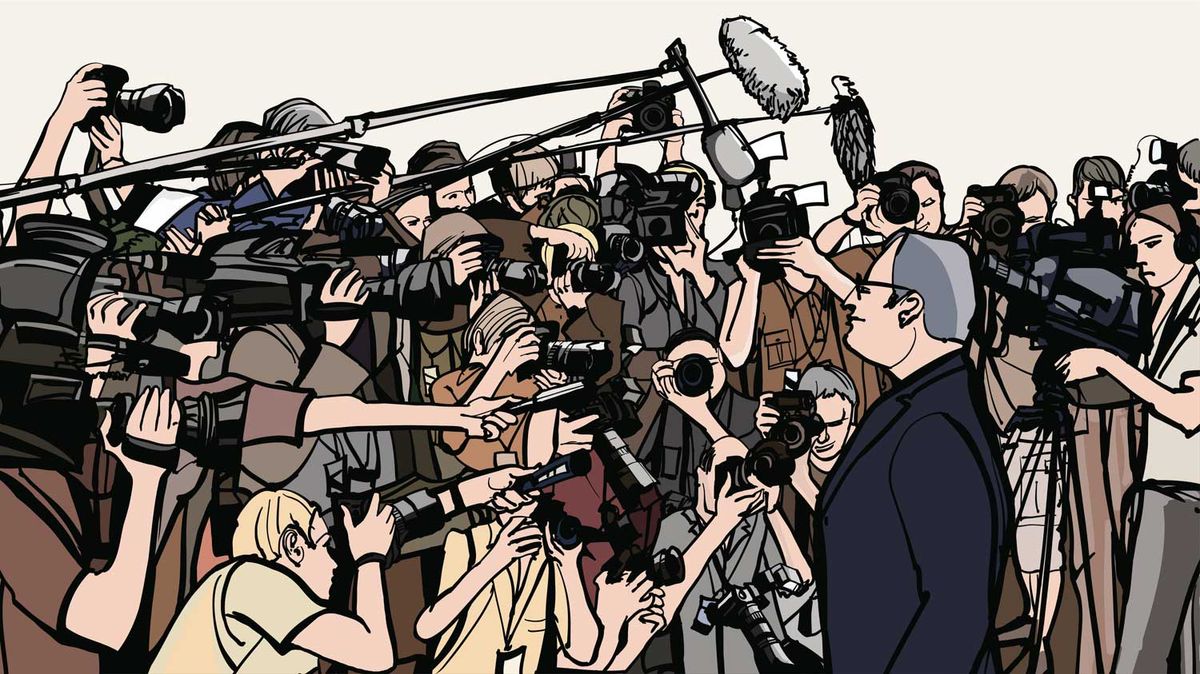 The definition of journalism according to the American Press Institute is as follows:

"Journalism is the activity of gathering, assessing, creating, and presenting news and information."

There is another term associated with journalists- we are sometimes called "social watch dogs." In other words, journalists watch the world and it's various events and bring the truth to the public as much as possible without forcing their own opinions in between the lines.

Journalists looks at events and determine if they are newsworthy using an acronym, TIPCUP: timeliness, impact, proximity, conflict, how unusual an event is, and the prominence of the event. There is hard news, such as a robbery, and soft news, like a bake sale, which is sometimes written more for human interest as opposed to breaking news.

We must consider our audience, advertisements, public opinions... there are a million things that must be considered when composing a seemingly simple 150 word document for publication. Websites want a balance of hard and soft news, of local and international, etc. And we as the writers have to keep this in mind as well so our readers are not overwhelmed- the last thing we want them to do is stop reading.

Knowing all of this, there is a question I must ask:

Dear Odyssey, how does the article, "To Girls Wearing "Cheeky" Bathing Suit Bottoms, Please Stop," meet any of the journalistic criteria listed above?

This, ladies and gentlemen, is called an opinion piece. You can find another article talking about opinion pieces here. Opinion pieces often lack research, and are saturated with a writer's opinion. This isn't always a terrible thing, as sometimes people are able to find solace in someone that agrees with their viewpoint or it can better articulate a subject that previously may have been more confusing. Some are actually very sweet, such as "An Open Letter to My Person in Heaven," written by Lauren Conniff in December of 2015. However, this is not journalism.

The article linked above concerning bathing suit bottoms was shared on the Odyssey Facebook page, and the backlash was immediate. A multitude of comments and angry reactions, aimed at both the creator of the piece and the Odyssey itself for highlighting an article that didn't seem to help anyone. There were a multitude of articles in response, such as, "To The Girl Asking Other Girls To Stop Wearing Cheeky Bikini Bottoms, Please Stop." This article and others like it were also shared on the same Facebook page, which only brought up the same controversy again.

This is just one example, but the message here is clear: writers and publishers can often become more concerned with the number of readers and comments they receive instead of being social watchdogs like society has asked of us.

I am grateful for our first amendment rights, and to be given the freedom by the Odyssey to write about whatever I please. I have written a few opinion pieces myself. However, there should be balance, and the pieces being featured certainly shouldn't be shared just to start a fight and bring up page activity.

The request here is simple: bring back real journalism. Bring back research and interviews, bring back open discussions instead of arguments. In a time where false news is a term many are using, we should be working to bring the truth to the public, not be arguing over whether women should be wearing bikini bottoms this summer.