This is a sign of the intolerant society we live in, and you are the bastion of ignorance that cries "we don't have a problem!". 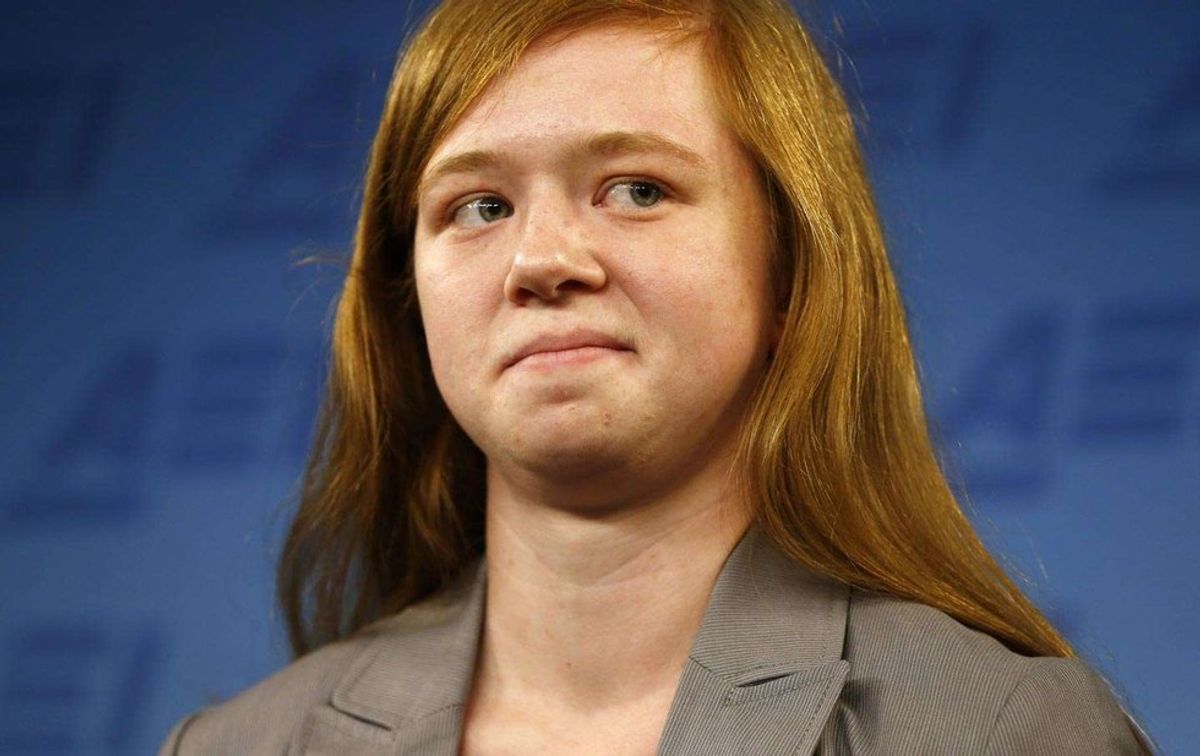 The Supreme Court had a busy week, and while I can't say I'm thrilled by everything that came of their session, I was quite please to hear that SCOTUS upheld UT-Austin's admissions procedure. I know you probably feel differently about the decision than I do, considering how much time and effort you've put into the narrative that the university has discriminated against you. I know you probably don't want your nose rubbed in it.

But what did you expect?

I know we grew up in an era when college admissions season is like High School Olympics, when getting that big, fat envelope is the gold medal. I remember the heady feeling of rushing home to check the mailbox every day, both dreading and enjoying the quick flip through the stack because the big envelope was on the bottom. I remember wondering what would happen if I didn't get into my number one choice because I just knew my life would be over if they didn't admit me.

Well, they did admit me. They sent me a luggage tag that said, "Pack your bags! You're a [Mascot]!" and I kid you not, I screamed at the top of my lungs as I ripped through the other materials they'd sent. Not only was I admitted, they'd offered me a $10,000 scholarship. Not bad for one of the "Top 50 Liberal Arts Colleges", amirite? Especially considering the fact that I was not, by any means, in the top of my class. In fact, my GPA was only ten points higher and my SAT only 100 points higher than yours. The top 10 percent of my class were comprised of folks who went to Ivy League or Public Ivy schools, scored in the 30s on their ACTs, and had GPAs over the 4.5 range, all but one of whom were white.

Neither were you in the top of your class, Abigail, but things went a little differently for you than they did me. You say it's because you're white, and oh my, poor you. I'm a white girl, too. Why did I get into my top choice school and you didn't? It had nothing to do with race, my darling. Far from it. I think the difference between us has little to do with test scores and GPA. The main difference was our attitude as we approached higher education. I approached it from the frame of mind that I was not guaranteed acceptance anywhere. You approached it from the frame of mind that you were entitled to be accepted into UT-Austin. This was a mistake.

You did end up attending a pretty great school, though. I, too, attended a school that was not my number one choice. Yet the differences are still there. While I wholeheartedly accepted that attending my dream school was not going to be a realistic possibility, you decided to throw an absolute hissy fit. Instead of taking responsibility for the fact that you could have studied a little bit harder, taken some SAT prep classes, or done a few more community service hours you decided to blame everyone else for your shortcomings. Another grave error on your part.

I should hope after graduating from LSU that you might be a bit more enlightened about your position in this country, but considering that this issue went all the way to the Supreme Court I guess it's safe to assume that you've learned nothing. Allow me to teach you what your rejection letter couldn't: this world doesn't owe you anything. It doesn't even owe you Affirmative Action laws, which historically have been quite helpful to white women like us. Perhaps your parents weren't as "real" with you as mine were, but they should have been because life is anything but fair.

And while we're on the subject of fair, what happened in your situation actually was incredibly fair. Three-fourths of your intended cohort were guaranteed admission because they graduated at the top 10% of their class. The rest got in by presenting a competitive edge. As I demonstrated by my own example, I wouldn't have been a 10%-er but I had higher scores than you did. So did thousands of other kids vying for entrance that year. Even the kids who scored lower than you and still gained entrance weren't unprepared to be in college. They probably scored above the average on their tests and had decent grades in high school. To hear you and your camp tell it, UT-Austin was pulling black and brown children off the street and handing them acceptance letters regardless of their potential for success in higher education. That's not how it works.

How it works is to consider the fact that some people are born on third base, and some people are born on first. You and I? Third base. We don't have to do fight tooth and nail to get shelter, support, healthcare, food, etc. People born on first base do, and they have to do so in the face of underfunded, overcrowded schools housed in crumbling buildings with no A/C or heat. Some of them have to work to help their family pay the bills. Some of them are studying for hours to earn that B average because of a disability.

As evidenced by the fact that you immediately played the Affirmative Action card, you've never had to think about those hardships before. You've never had to consider just how detrimental they are to accessing higher education, and just how important it is for people in these situations (white, black, brown, purple, green, I don't care) to be given a chance. You got all your chances handed to you, and you didn't take full advantage of them. That's nobody's fault but your own.

There is nothing that bothers me more than my fellow middle-class white kids complaining about people less advantaged than they receiving a lucky break every once in a while. We have to stop with the "I got mine, so screw you" attitudes and start thinking critically about the state of the society in which we live. Do we really want to exist in a world where such huge discrepancies between quality of life exist? Do we really want those discrepancies to become so problematic that we have to make special considerations based on circumstance? That's right, we already have.

Because Abby, this was avoidable in more ways than your inability to get past the "Bright, Well-Rounded Kid" death sentence in the admissions office. We could have fought this off a long time ago if we had truly made the effort to create a society in which race, gender, sexual orientation, ability, and age can coexist without laws to protect those in the minority. This is bigger than Affirmative Action, Abby. This is a sign of the intolerant society we live in, and you are the bastion of ignorance that cries "we don't have a problem!". We do. So you can keep being part of the problem, or you can be part of the solution. Your life isn't over because you didn't get to attend UT-Austin. Your whole life is ahead of you. Choose what you do next wisely.