This Is What It's REALLY Like To Date With A Phobia

My personal journey of dating while suffering from severe anxiety. 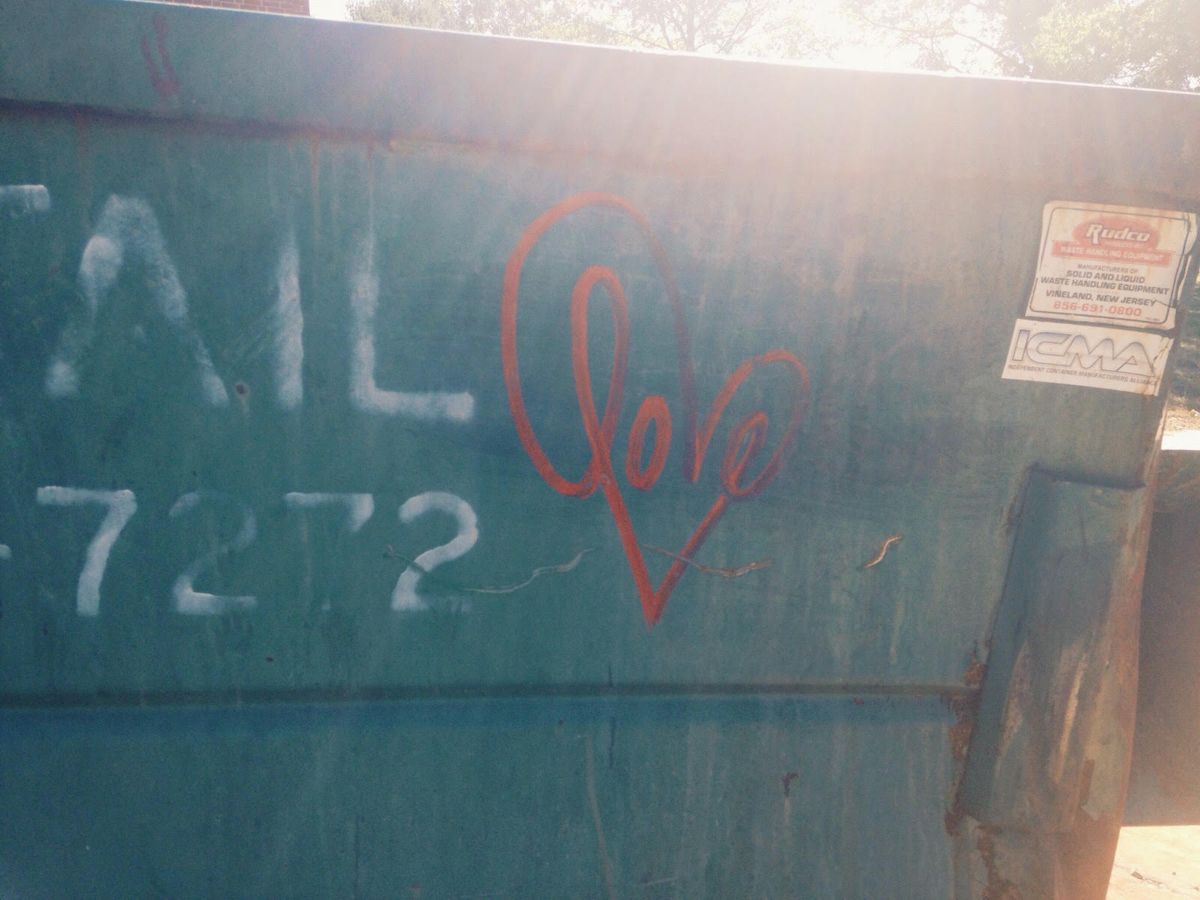 I have struggled with severe anxiety for over 12 years. It has affected my social life, my education, my friendships and my romantic relationships.

For years I believed I couldn’t have a boyfriend because of the limitations that came with my anxiety. I felt I had to hide it from people because they wouldn’t accept an illness they couldn’t see.

Now, I hate myself for being ashamed when in fact others should feel ashamed for not accepting my anxiety. Everyone has baggage; trust me when I say that anxiety is not the worst thing someone can bring to a relationship.

The type of boy who gets scared off by just the term anxiety is too immature to be in a relationship in the first place.

I remember the first time I liked a boy who wasn’t able to understand.

It was around four years ago and I had just started opening up to more people about my anxiety, a feat that took nearly 10 years. I was ashamed and scared of revealing such a personal side of myself that would expose the darkest sides of me.

But I soon realized the only way to really connect with someone was to show them every part of you, the good, the bad, and the ugly. I decided he was going to be the guy I opened myself up to.

The guy and I had been talking for a month or two and he knew about my anxiety only from the little bit I had shared with him so far.

One night on our way back from getting pizza I began to experience a panic attack. I let him know rather calmly that I was panicking and I asked him to drive me home. Nothing big or dramatic like other panic attacks I have experienced but it was a big deal that I didn’t try and hide it and keep it to myself.

He was nice and drove me home and asked if I was okay and I believed that everything was fine between us. I started to imagine a relationship with him. A real one where I could be myself, something that never seemed like a real possibility.

I didn’t hear from him for two days. When he finally decided to text me, he told me he didn’t want anything serious. It sucked, and I was upset for a day or two, but we were friends with the same group of people so I sucked it up and things were fine. Until I heard what he was saying behind my back.

My good friend at the time had just come back from a snowboarding trip with him and a few of our friends. Apparently, my name came up after a few drinks. Someone asked him, “So were you and Karina just about sex?”

I rolled my eyes when she said this part because I was over it. I didn’t care if it was about sex or not. Then she told me his answer.

“It wasn’t just about sex, I actually really liked her, but her anxiety, it’s just not something I could deal with. It was too much.”

That cut me like a knife. I remember feeling like I was frozen in place. I was shocked and angry. How dare he bring up my anxiety and then use it as the reason he wasn’t with me? It was the thing I had feared the most and he confirmed those fears. I broke down crying, not because of him— I didn’t even really like him— but because I believed I would never find a guy who accepted me for me, my anxiety and all.

The worst part was that the anxiety he saw that was “too much” was the bare minimum. It wasn’t even close to touching the surface of how severe my panic attacks could get.

I became that little girl again who believed she wouldn't find someone who could love her.

Because fate or God or whatever you believe works in mysterious ways, I would end up finding the first guy to understand and help and love my anxiety a few short weeks later.

While that relationship ultimately didn't work out, he showed me that my anxiety could be understood. That someone could love me even with something so debilitating. Because of that, I will always cherish him and our time together and all the guys after who were just as accommodating and loving.

There are people out there who are willing to accept and love the ugliest parts of you that you didn't believe were worth loving. Ignore the people who make you believe that you're "too much" to love.