Dating: the stage where you are talking and testing out the waters with someone else. 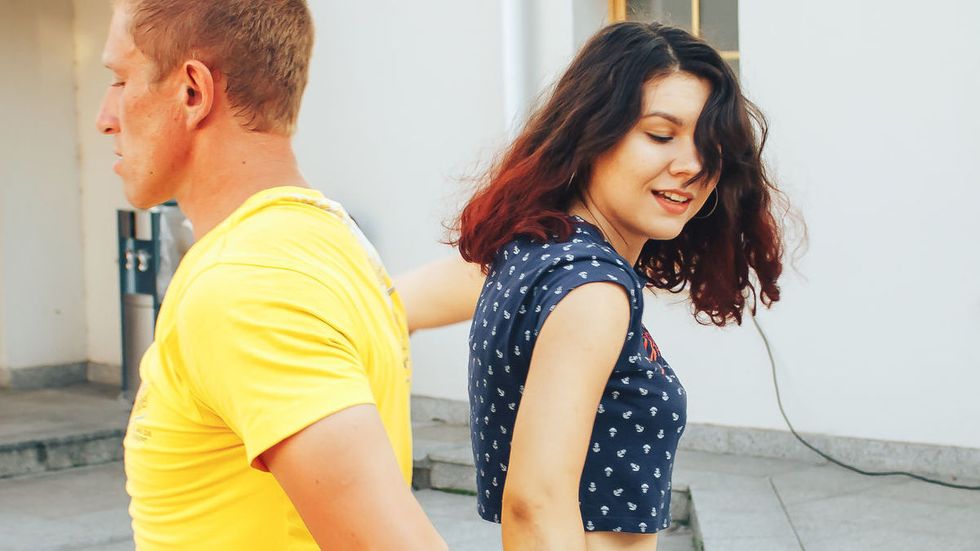 Here is the thing about dating: you're not married, nor are you boyfriend and girlfriend.

Dating is when you're just testing out the water with a few people until you decide who you're going in a relationship with.

Dating happens when you're interested in a person and vice versa. It's when you find them attractive, so now you have to figure out the personality. To be "in a relationship" would mean to be boyfriend and girlfriend.

Here are some of the basic guidelines about dating that everyone should know:

1. You can date multiple people.

You're not in a committed relationship with anyone. You're going out with this man to see if this relationship will become a relationship, and you're allowed to date multiple people to see which one is the best one for you.

You're checking out the fishes in the sea and checking which shoe fits better. It's like being a bachelor or bachelorette. Honey, during the dating phase, you can do whatever you want.

Although, I should tell you not everyone is going to appreciate you dating other people, but who are they to stop you from your one true love? The proper way to go about this is letting the people you are 'dating' know that you are seeing other people until one of the relationships gets serious.

Side note: a real man will respect the honesty and understand. Time is ticking and doesn't wait for anyone.

2. If you're going on the fifth date with the same date, it's time to upgrade.

So, what I mean by this is that if you're on your fifth date, either end the date and begin a relationship, or move on to other people.

If by the fifth date, you're not feeling something unexpectedly particularly special with this person and if you're not clicking with them, then it's time to move onto other fishes, hun. And if you are but you're scared to commit, then admit to the person that you have a commitment issue. And that's fine, but let them know so they're not hanging on for no reason.

3. Dating does not mean one-night stands.

4. No sex during dating!

Like I said before, sex makes things complicated and it results in several test results and concerns.

If you're dating, you're there to see if the person is good enough so that you can be in a relationship with them and maybe then have sex. You naughty people. But I won't stop you.