A Note to My Younger Self About Dating

A Note to My Younger Self About Dating

Dating has changed a lot since the past century. Before, dating was more of courtship and showing romantic interest. But since then, many things have changed the way dating takes place. Now, dating is more often associated with manipulation, heartache, and games that people often play. 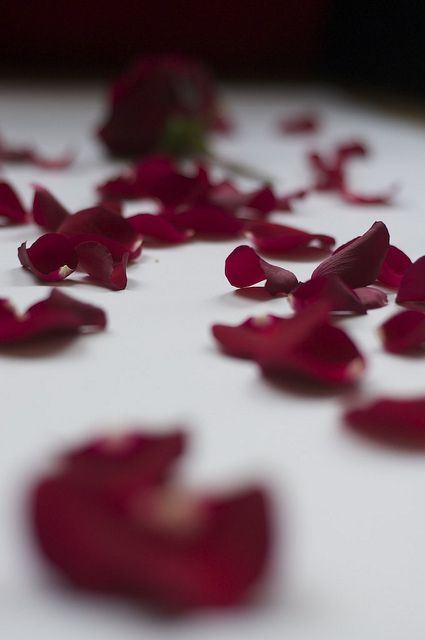 If I were to write a note to my younger self about dating, I would get down to all the nitty gritty details about what it’s like dating as a young girl in the 21st century. There aren’t fancy cottages or red roses given out, like we are on the Bachelor. Instead, there are more rose petals fallen than a “he loves me, he loves me not” countdown before a date.

If I were to write a note to my younger self about dating, I would tell her that it’s not about the fancy dresses or the cottages that we hope to see ourselves riding in with our partner. I would tell her that it’s about the present and what we “see” in the moment. That dating is not like it used to be, where there was excitement and happiness. Now, it’s also associated with disappointments and self revelations that we might not want to have happen. 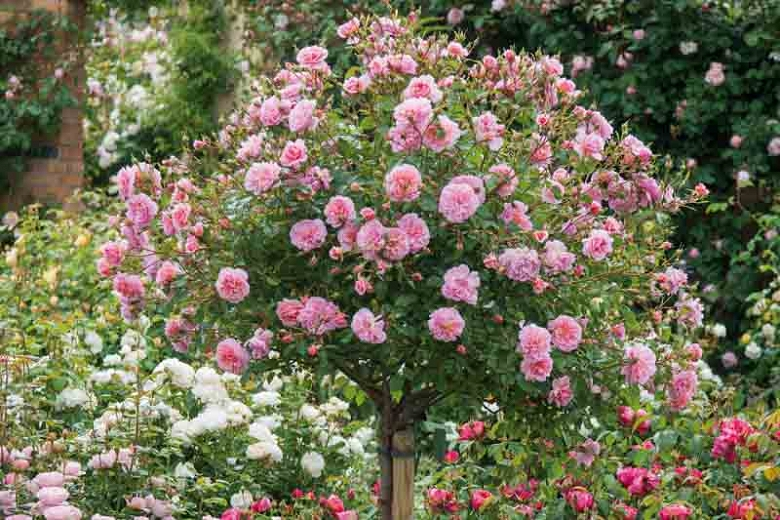 That we want to see a garden full of flowers blossoming, but all we can see are fallen petals and weeds lying on the ground. Dating is no longer a surprise as it once was. Now it’s become expectations one after another, of what we might see coming, that we might not have earlier.

If I were to write a note to my younger self about dating, I would tell her to be careful and guard her heart. That feelings can be dangerous, and once there, hard to be taken back. It’s okay to feel, but not as okay to dwell on feelings. Feelings are natural to have, but sometimes there is hard to actually find “natural” when you have to calculate your next move.

That attraction can be difficult. You never know what is causing that attraction and how far it can go. Attraction cause us to do things that we might later regret. I would tell my younger self to be careful, because the men we may feel attracted to aren’t always a prince riding on a white horse. And just that, can say a lot.

If I were to write a note to my younger self about dating, I would tell her to be cautious of the clothes she chooses from her wardrobe. Sometimes, we can’t always dress to impress (both figuratively and literally). We just have to be our bare selves, even if we are meeting someone for the first time. 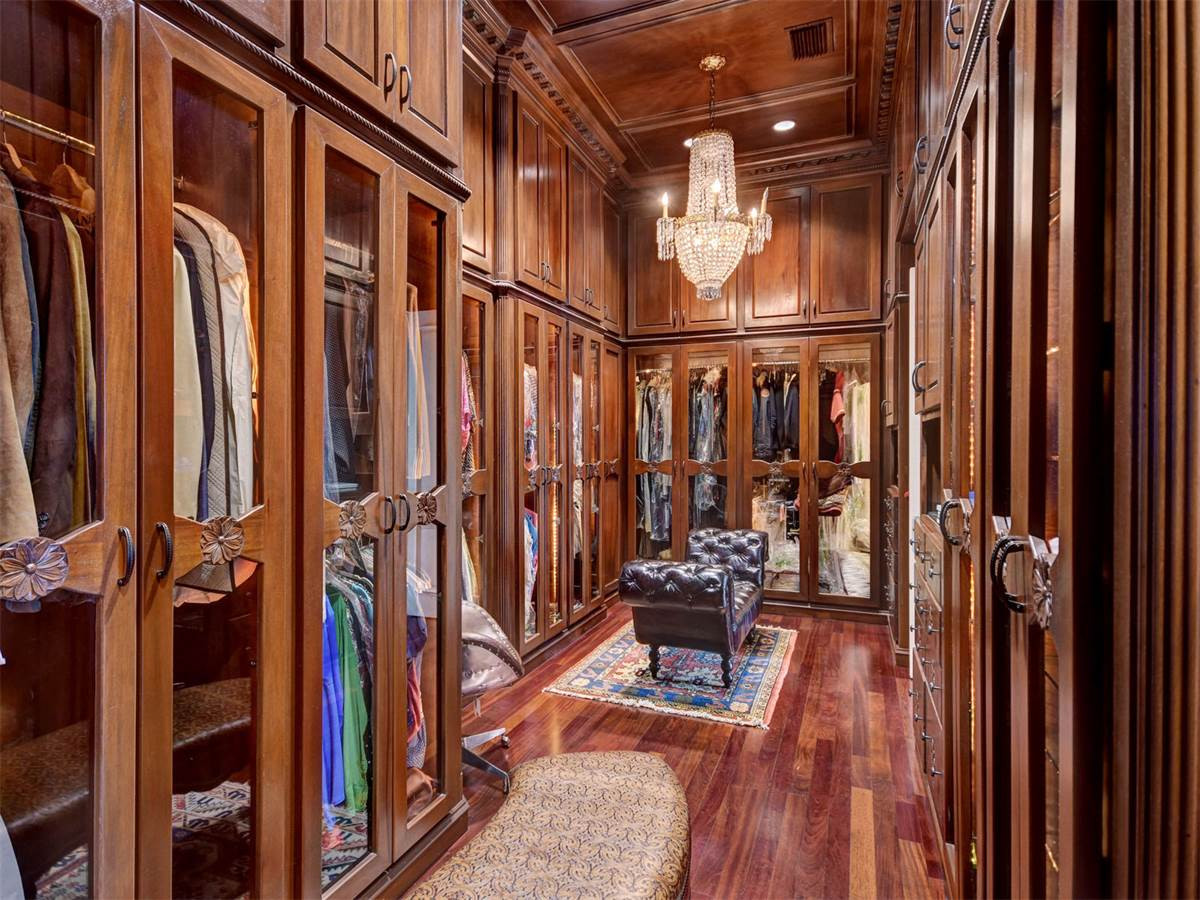 That we can always dress to impress, but “impressing” goes much further than that. We can wear the clothes that can show a side of ourselves, but it can’t show us on an entire level.

If I were to write a note to my younger self about dating, I would tell her to be careful who to give herself to. Sometimes, acts of pleasure can lead to more complicated dilemmas and messes. We can have sex, but it becomes a pattern of having sex with a new person to get rid of sexual feelings for someone before.

That we have to be careful of who we let into our cottage. We might be preparing ourselves for a beautiful mistake that we didn’t see coming. 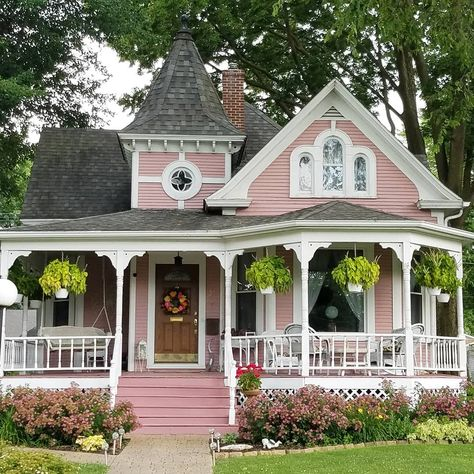