There's A Real Danger In Demonizing Trump Supporters
Odyssey
CurrentlySwoonLifestyleHealth & WellnessStudent LifeContent InspirationEntertainmentPolitics and ActivismSportsAdulting
About usAdvertiseTermsPrivacyDMCAContact us
® 2023 ODYSSEY
Welcome back
Sign in to comment to your favorite stories, participate in your community and interact with your friends
or
LOG IN WITH FACEBOOK
No account? Create one
Start writing a post
Politics and Activism

We have to learn from each other. 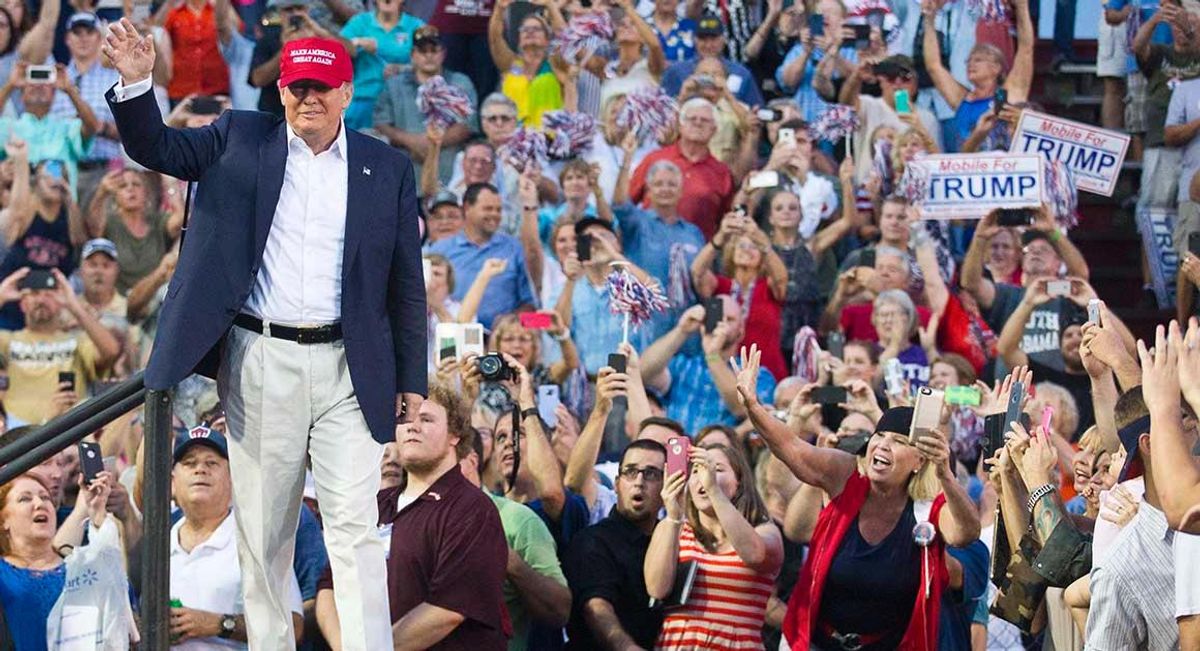 After Donald Trump was elected, Democrats realized that something wasn’t working. The party had been overly confident that Clinton would win. When she lost, Democrats began fishing to try to understand what lost her the vote, and why the polls got it so wrong. What it came down to was that Clinton had been overlooking, and underestimating the power of certain voters that many believed just were not an important enough demographic to target. This is a base that came out in huge numbers for Trump. However, this wasn’t just a mistake that the Clinton campaign made. The Democratic party has been overlooking certain demographics for a long time, eventually losing them the house, the senate, and the white house. This demographic is one that many viewed as irrelevant, or deplorable (but more on that later.)

Currently, the Democratic party is rallying for a comeback. Democrats nationwide have been pouring their resources into the special elections in Kansas and Georgia, and although not everything can be a victory, the determination is showing.

This is definitely a strong start for the Democratic party towards picking up the pieces of what was frankly, a major loss. However, there is still one thing that we need to be working much harder on. In order to unite this country and get voters to our platform, we must work with those who hold differing opinions from ours. When Donald Trump won, many of his supporters brought up a quote by Hillary Clinton in which she called Trump supporters deplorables. Yet these “deplorables” won him the presidency. Therefore, we must learn a valuable lesson. When we dismiss people we disagree with, people we believe don’t represent the views of America, people who are deplorable; we cut off the lines for open communication. We cut off a way for us to learn from each other.

While it may be easy to get angry at someone and block them on Facebook, that’s not the way to get them to listen. As hard as it may be, we need to hear these people out, even if what they are saying is not what we want to hear. The simple fact of the matter is that no matter what side of the argument you are on, we can always learn things from one another. If we do not take the time to try to understand those we disagree with, how can we ever expect to find common ground with them?

I understand that it can be difficult to look at somebody who you view as so fundamentally distorted in their views and understand how they could ever feel that way. However, it is essential for the Democratic party to open up their minds and try. Demonizing Trump supporters is not the way to bring people on our side. Only through open communication and dialogue can we do that.