Ask yourself why and you might have the answer. 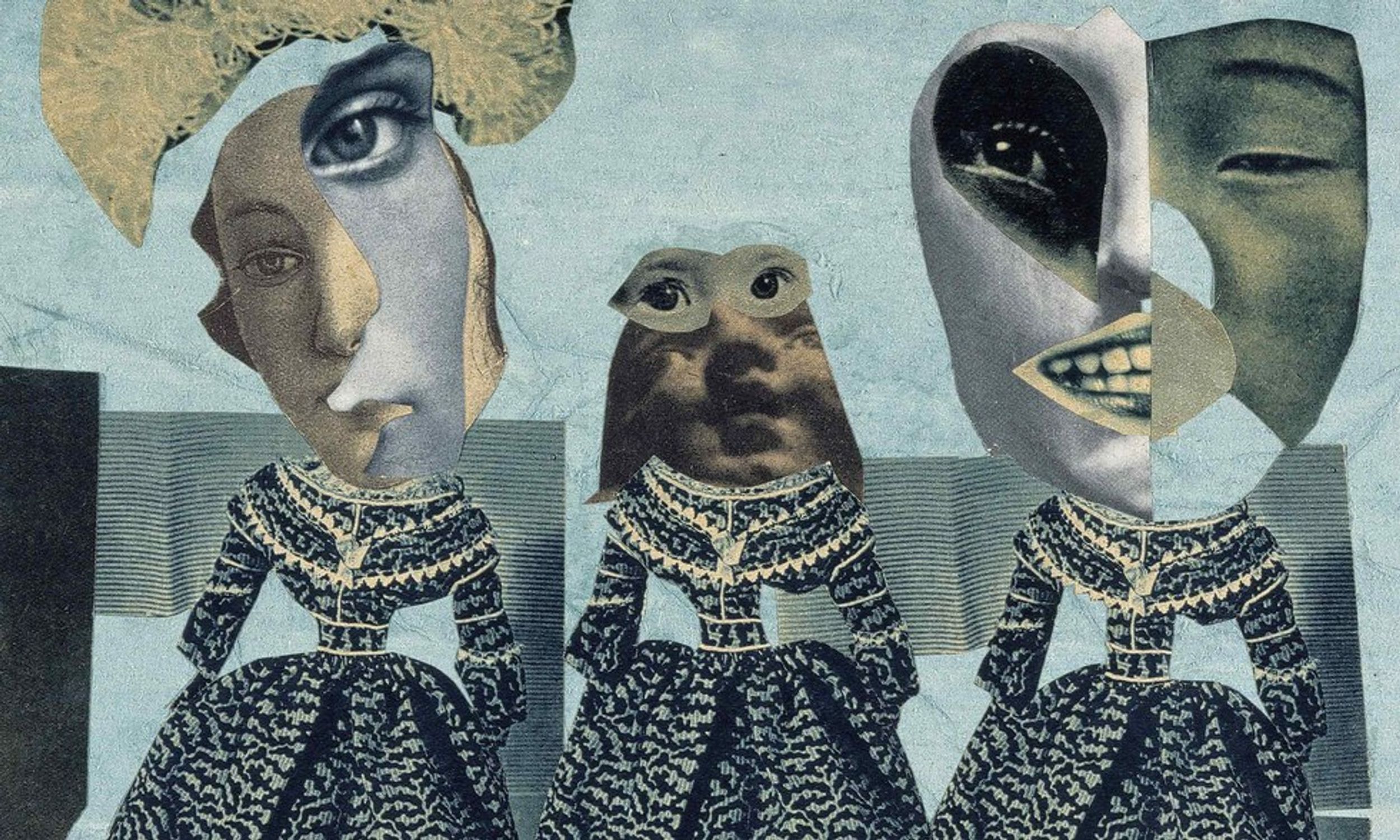 “You’ll never know why you exist, but you’ll always allow yourselves to be easily persuaded to take life seriously.” (Tristan Tzara)

So why is Dadaism relevant to us today? Why does it matter whether we know about some anti-art art movement from decades ago or not?

It matters because their founding principles are closely linked to the zeitgeist of today.

Daum marries her pedantic automaton George in May 1920, John Heartfield is very glad of it, George Grosz,

A rejection of the prior, Dadaism stood for progress departing typical forms of art, denouncing current forms of governance, and contradicting modern social structure. It was a time of political, social, and global turmoil that birthed an artistic revolution that would prod the public curiosity when it came to their undying sub-ordinance to the orders that came from above. I believe that people are more afraid of a change in their current socio-economic status or a shift in their nation’s system of governance than they’re afraid of the end.

"For us, art is not an end in itself ... but it is an opportunity for the true perception and criticism of the times we live in." (Hugo Ball)

Dada to this avant-garde was "a phenomenon bursting forth in the midst of the postwar economic and moral crisis, a savior, a monster, which would lay waste to everything in its path... [It was] a systematic work of destruction and demoralization... In the end it became nothing but an act of sacrilege."

The idea of a revolution exacts more anxiety than theories of apocalyptic prophecies within humanity’s herd. By looking back at revolutionary thinkers like those found in the avant-garde in one of Earth’s most tumultuous times of modern day, we can educate ourselves on the systems which we should be fighting against. Progress can only be made with change and the only way to change the status quo is to educate the populous and have everyone question why. Why do we listen to media more than we read entries of encyclopedias? Why are we willing to follow the pack? Take off the blindfold…

“Art is not what you see but what you make others see.” (Edgar Degas)

“We the founders of the Dada-movement try to give time its own reflection in the mirror.” (Kurt Schwitters)

The Hand has 5 Fingers, John Heartfield

Listen to a snip-it of Kurt Schwitters sound poetry, his poem Ursonate here.

The point of all of this? The point of anything? Ask questions. Be curious. Never let yourself be satisfied with the stagnant nor the present.