When Suicide Is The End Of The Coming-Out Story

When Suicide Is The End Of The Coming-Out Story 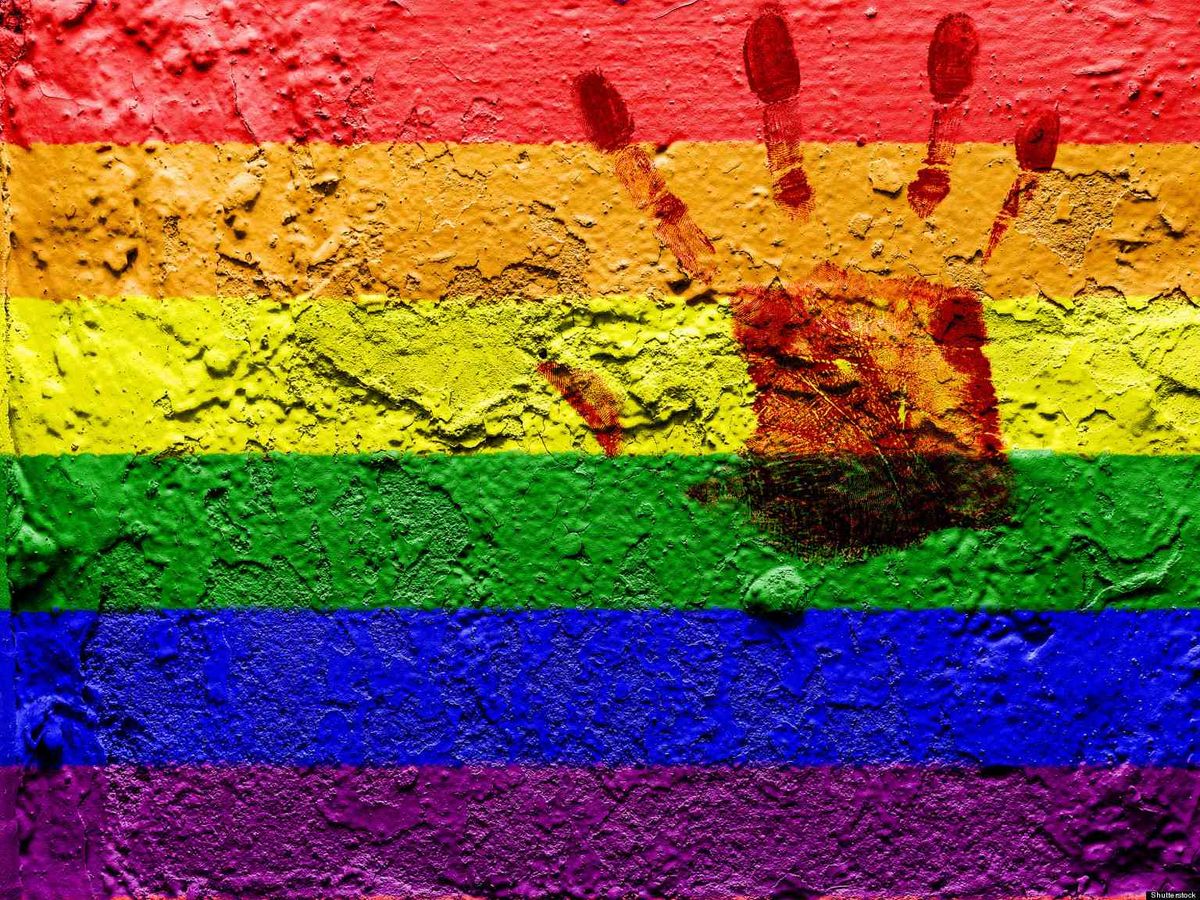 My senior year in high school felt like the pinnacle of my success. I was a shy homeschooled kid as a rising ninth grader when I was accepted into one of the most prestigious high schools in the nation. Throughout my freshman year and beyond, I worked as hard as I could to adjust quickly and seamlessly, both academically and socially. I applied myself and my performance and engagement in school steadily increased. During my final year, I began to reap what I had sown. I won an award sponsored by the school, my grades were the best they had ever been, I was excelling in varsity track and field, I was an Honor Council prefect and a student leader in various ways, I had very close friends for the first time, and my parents were tremendously proud of me. But things were not exactly as they seemed.

I contemplated suicide my senior year. On the outside, I was an assured individual. On the inside, however, I was struggling with symptoms of depression. I am a gay teen who was scared to death of accepting himself. I began to acknowledge feelings for other boys in the middle of high school, but I associated them with a lack of maturity, with naiveté. I frequently chastised my feelings and berated myself in my mind. I loathed the perverted imposter ravaging my brain. I tried to overcompensate to cure my deviant mind. I became consciously aware of the distance between any boy and me. I only allowed myself to look at boys I was attracted to for a couple of seconds and I loathed any conversation with them. If I avoided my feelings, I thought, they would wither and die out. If I made it impossible for them to surface, they would never reappear.

For months, the courage to come out to my family eluded me, until my parents read some of my emails and texts and one day compelled me to come out. I felt a sense of relief, yet I was so accustomed to hiding everything from my family that uncovering myself seemed surreal. I felt as though I were confessing a deficiency, a deformity. Teasing and indiscreet comments consumed my mind. My internalized homophobia led me to repeatedly question the legitimacy of my identity. However, I was extremely hesitant about bringing up my state of mind to my friends and parents, as I didn’t want to be perceived as weak or estranged. I suffered silently with my feelings.

I became irritable, lethargic, short-circuited. Almost every minute at home was spent inside my room or with headphones in. I felt more and more distant from my loved ones and it hurt. I flirted with the idea of attempting suicide and while I didn’t plan to act on anything, I was consoled by imagining the idea. When driving alone, for example, I began to wonder how much force it would take for me to be killed in a collision with a tree or a wall. Only until very recently did I discuss my internal struggles with my parents and gain some closure through their love and support. I cannot change who I am and I am proud to be gay.

Too many stories of LGBTQ youth do not have a happy ending like mine did. Too many teens stand on the edge of a building, their minds blank and their hearts empty. Too many end themselves at the hands of a gun or drugs. Too many believe that their lives are worthless. Per a 2016 study conducted by the CDC, nearly 43% of lesbian, gay, and bisexual high school students seriously considered attempting suicide. A shocking 30% have actually attempted to take their lives. LGBTQ youth exhibit remarkably higher rates of drug abuse and self-harm than their heterosexual and cisgender counterparts. Past studies involving transgender high schoolers have yielded much higher numbers. These statistics are devastating to our youth culture and to the health of LGBTQ teens.

Furthermore, LGBTQ rights are frequently seen as a hotly contested political spectacle on television and social media. The worries of queer teens have been heightened by the 2016 election season. Greta Martela, a co-founder of Trans Lifeline, a hotline for transgender people, reported that the nonprofit received a record 426 calls on election night. The previous record was 250 calls. Similarly, Steve Mendelsohn, a representative for The Trevor Project, a suicide prevention line for all LGBT people, reported that the number of calls following election day more than doubled what was typically expected in a day. According to both Marcela and Mendelsohn, caller worries included healthcare availability, conversion therapy and societal isolation, and the right to change one’s identity documentation. Growing anxiety consumed the LGBTQ community and heightened the emotional pain many LGBTQ teens endure.

LGBTQ mental health needs to become a more visible discussion in communities. I had no idea so many other teens felt as I did and much worse. We must bring more awareness to teen mental health as well as better advocacy to queer youth. One can only fight for themselves if enough people join their side. The prevalence of suicide in the LGBTQ community is overwhelming and must be eradicated. Adults and peers around queer youth must be visible in their support and acceptance, as silence can mean the same as resistance. Change can only be achieved through collectiveness and support. Stay alert. Stay vigilant. Stay visible.