The Question That Needs An Answer.

The unanswered question of all-time. 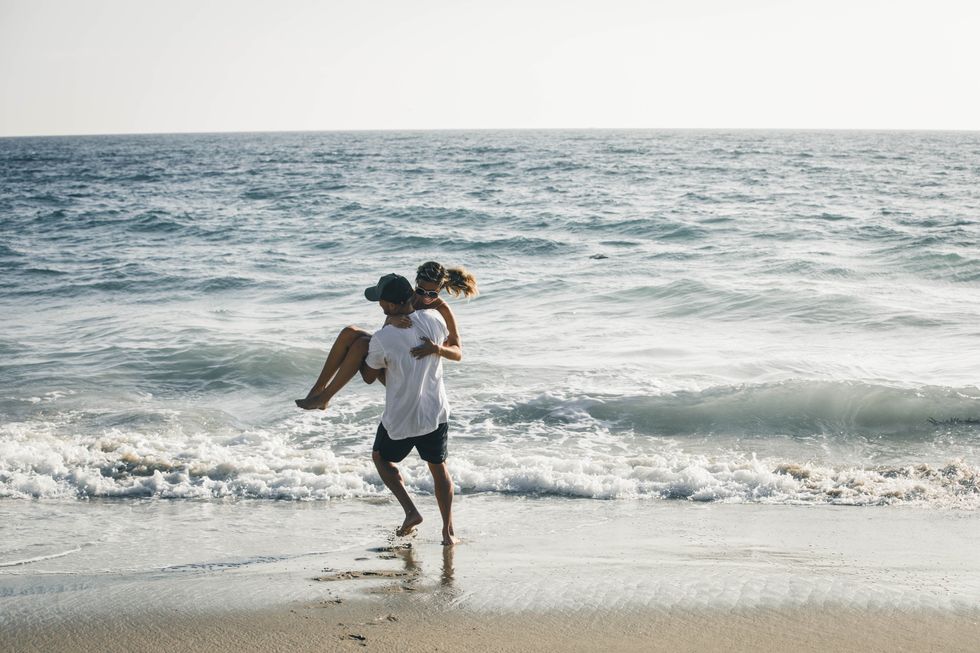 The Gen Zs and Millennials, this is for you. The unanswered question that lingers within a majority of us. The thought of uncertainty that wonders our minds since the beginning of time, the inevitable question of "Does he/she like me?"

Yes, I'm aware that there are major problems circulating in the world, but this is a minor issue that everyone has dealt with. A crush, now what is that? As defined by Urban Dictionary, "A person you like and/ or attracted to." I've read somewhere that crushes are meant to "crush" your soul, but that sounds incredibly corny.

I've had a crush a time or two in my short lifetime, it's normal. I'll be honest, several of them "crushed" my soul as the infamous Urban Dictionary has said. A couple of these crushes were boys I thought were cute from a distance, the ones that you appreciate from afar. Those ones are the best because you'll never be slightly heartbroken by someone that you've never spoken to.

I've always realized that I have a crush on someone when I giggle like actually giggle. Or get flustered around that person. By flustered, I mean like slightly nervous as if I've never spoken to someone of the opposite gender in my life before.

I think in the past couple of weeks, I've been slightly developing a crush on this boy. Now, I'm suffering the symptoms of giggles, feeling flustered, and finally getting the smallest amount of butterflies when they smile at me. So, I believe we have a problem on our hand's folks.

Now, there are the crushes I've been attached to, the boys that were my friends, in which I developed feelings for. The ones that were just friends and you never "thought about them like that" type of crushes. I think everyone has had a crush like that. That particular boy that you like so much and he's everything you want, but you know it'll never happen. Those are the absolute worst.

Then there are those "kinda" crushes that you develop over-time and you never know how you truly feel about them. The lingering question of "do I really like him?", where you wonder if he really likes you too or it's a friendly interaction. You question whether you're receiving the right signals and don't want to interpret it wrong.

I'm the worst at reading signals from boys because I'm honestly clueless. I never know how someone truly feels about me unless they straight up say, "I like you". That time I really understand what's going on. I'm scared of misinterpreting someone's friendliness as them liking me or vice-versa. Also, living in 2019 as a 20-year-old is difficult because you never truly know someone's intentions.

Also, crushes are nice to have at times because it diverts your attention from real-life problems like school and the endless amount of student debt. But there'll always be those questions of "Am I pretty enough?", "feminine enough?", or "Funny enough?" for that crush to like you. The fear of not being enough to receive that "crushes" full-attention.

So, that one question will be present "Does he/she like me?" A question that might be answered or unsolved. The infamous question to the guide of having a crush. Maybe your own question will be answered, or the man sitting next to me in the café talking about his date last Saturday or even my own will, too. Let's see where the future holds with the daring question of the soul-crushing "crush".