Leave the jealous, insecure girlfriend act in middle school where it belongs 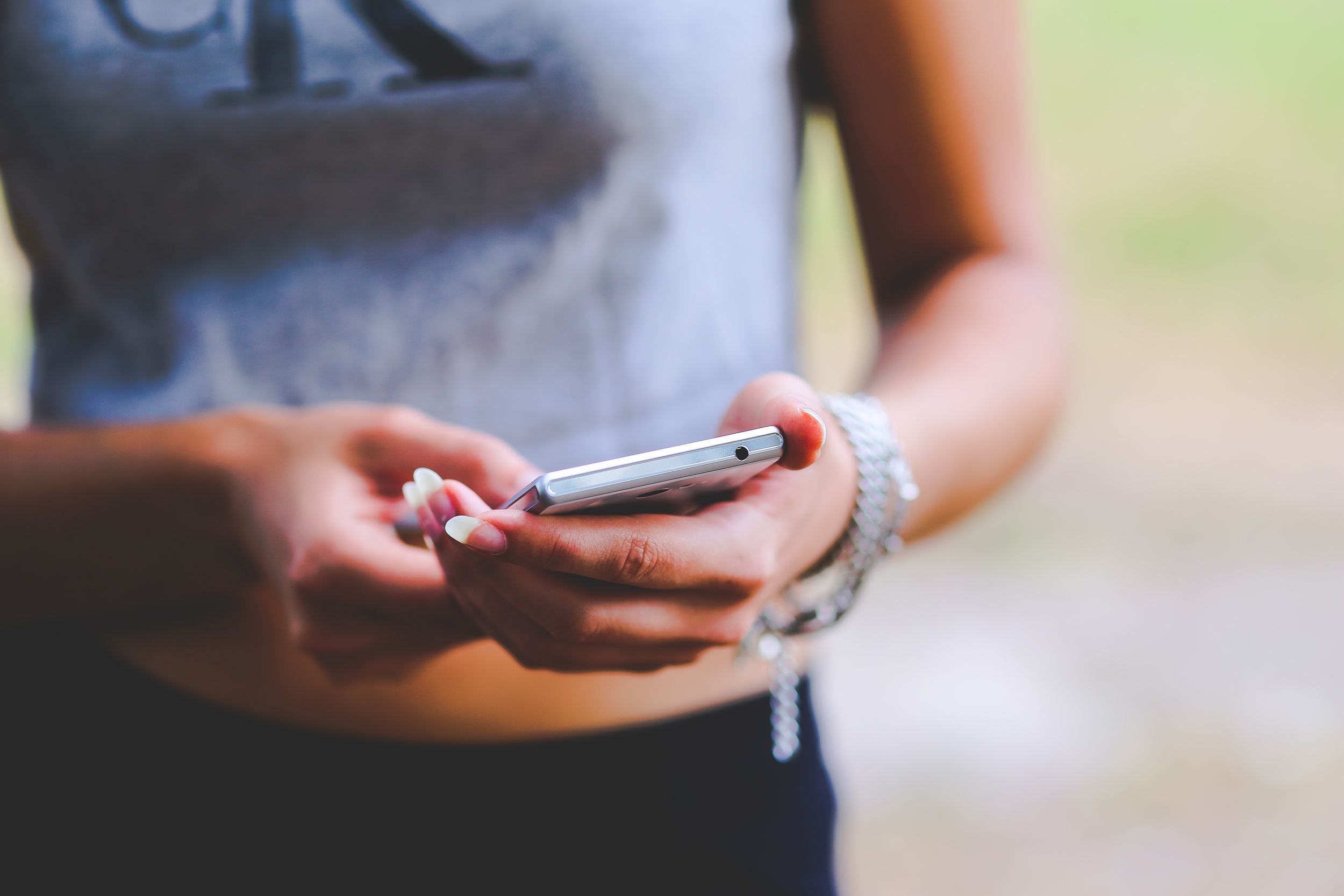 You know the kind of girls that I'm talking about. The ones who become furious and start posting articles about relationships when their boyfriend does something like talk to another female or the kind of girl who gives you a dirty look because you said hi to her boyfriend. The girl who starts reposting song lyrics about breakups and quotes about wanting your boyfriend to "need you like you're something he can't lose". The girl who deletes all the pictures of she and her boyfriend on Instagram but then posts another about how much she loves him a week later, only to turn around and delete that one too. The girl who you can tell if she and her on again, off again boyfriend are on or off by what she's posting on social media.

You probably know a girl or two like that, I know I sure do.

Suddenly, it's become "cute" and normal to act this way and social media has decided to normalize the stereotypical crazy girlfriend attitude and personality.

Newsflash, it's not cute.

If you're over the age of 14 and still get mad when your boyfriend speaks to another girl or likes her post on social media, it's not cute, it's not attractive, you're just ridiculously insecure and immature.

Instead of recognizing it for what it really is, downright stupid and immature, we laugh about it. People make memes and "funny" posts about being mad at your boyfriend because he spoke to a girl who wasn't you, about not wanting any other females to like his social media posts or even look his way.

But guess what? All of those things mentioned above are going to happen at some point or another. You can't expect to come into someonen's life and dictate who they can and cannot speak to, be friends with on social media or who they talk to, to think that you can do anything like that is absolutely ridiculous.

All you do when you act like that is make other people think you're incredibly immature. Weren't we supposed to stop acting so bratty when we got jealous in middle school? And if people are going to be sympathetic toward anyone, it's going to be your boyfriend or the girl you're treating like garbage, not you because of your crazy behavior.

What happens when we're all 30 years old and married? Are you crazy girlfriends (now wives) going to go off on your husband because he spoke to a female coworker? Are you going to be upset if he works with another woman? How will you ever be in a healthy relationship if you expect to control every aspect of your boyfriend or husband's life?

If you're insecure in your relationship (which you definitely are if you feel the need to be the crazy girlfriend), that isn't anyone's problem but yours and acting like a child isn't going to do anything to fix whatever is making you feel so insecure. Talk about your problems to your boyfriend IN PERSON like a big girl instead of lashing out in subtle yet dramatic ways both in real life and on social media. It's nobody's fault but your own that you feel insecure in your relationship, so stop acting like every problem you have with your boyfriend is because he's friends with other females or actually speaks to people of the opposite gender.

So guys, please, don't let any stupid girl jerk you around. No girl is worth it and the ones that are worth it, won't try to dictate every part of your life for you and they won't care who you talk to or who you're friends with on social media.