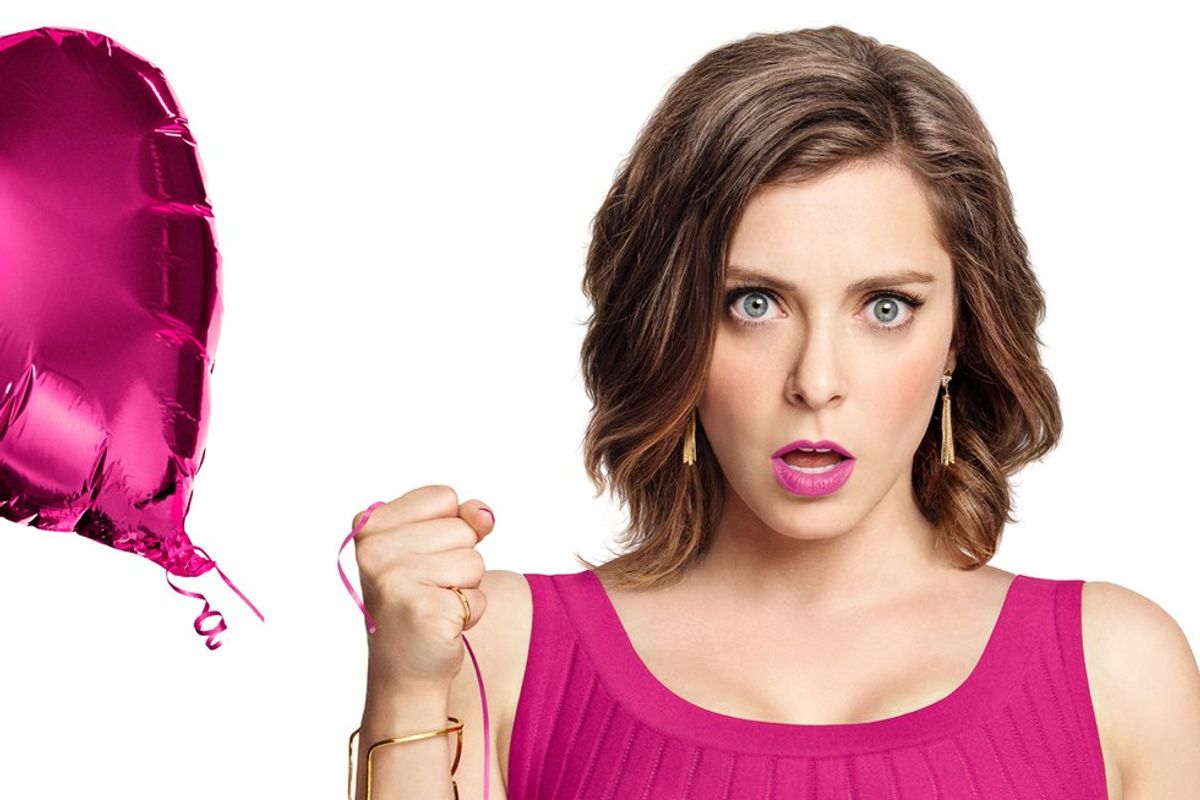 In this current “Golden Age of Television,” there has been a trend of comedies being produced about delightfully terrible people. Unlike the traditional sitcoms, the characters in these shows do not learn a lesson or make any strong moral changes after an episode. They just go back to being terrible. Some examples of shows that follow this formula are “Arrested Development” and “It’s Always Sunny In Philadelphia.”

During pilot season last year, a new show, “Crazy Ex-Girlfriend,” entered the ring. “Crazy Ex-Girlfriend” shares some similarities with the previously mentioned television shows, but it adds some new elements that help make it one of the most unique shows out there.

“Crazy Ex-Girlfriend” follows Rebecca Bunch (Rachel Bloom), a hotshot New York lawyer who decides to move to California after a run-in with her ex-boyfriend, Josh (Vincent Rodriguez III), from high school that she has not seen in 10 years. Realizing that the last time she was truly happy was when they were together (and that she is still in love with him), she gives up her promotion and city life to follow him to his hometown of West Covina.

As a part of her often frantic mental state, Rebecca breaks out into musical performances. In the first episode, she performs a musical number dedicated to the new town she has moved to in order to be with her former summer fling.

In West Covina, she finds a new job at a small law firm and befriends her co-workers, Paula (Donna Lynne Champlin), a bored housewife, and Darryl (Pete Gardner), her eccentric new boss. After finding out Josh has a girlfriend, Paula volunteers to be Rebecca’s wingman, which includes her getting Rebecca the invite to Thanksgiving with Josh’s family and breaking into Josh’s high school to find his grades.

As the show continues, Rebecca’s lies to herself and to those around her to put her into some tricky situations as she gets caught up in the fantasy of winning back Josh.

The Disney Princess style original songs within the show add to the delusion of Rebecca’s true love fantasy, and also utilizes the talent of the cast, including Broadway alumni Champlin and Santino Fontana, who portrays Josh’s friend, Greg.

Although the songs are cutesy and sweet, the characters are not. Each person on the show, along with Rebecca, has their own flaws and in one way or another, they all become wrapped up in Rebecca’s schemes.

Due to this fact, the show does not have a “good guy” or a “bad guy,” the characters are just human, and like most humans, they make mistakes. However, very few people on the show learn from the mistakes they make, which adds to the humor of the show.

In addition to the musical numbers, the show also takes the "overly attached girlfriend" stereotype and flips it on its head and provides a fresh take on modern romance.

As television viewers follow along with this new “Golden Age of Television,” different shows that portray all aspects of humanity are being produced and give audiences a different perspective on how they look at life. “Crazy Ex-Girlfriend,” reminds the audience members that life is often complicated, quirky and ultimately, hilarious.