The Show 'Crazy Ex-Girlfriend' Should Be Your New Fave

The Show 'Crazy Ex-Girlfriend' Should Be Your New Fave

The show that breaks television norms. 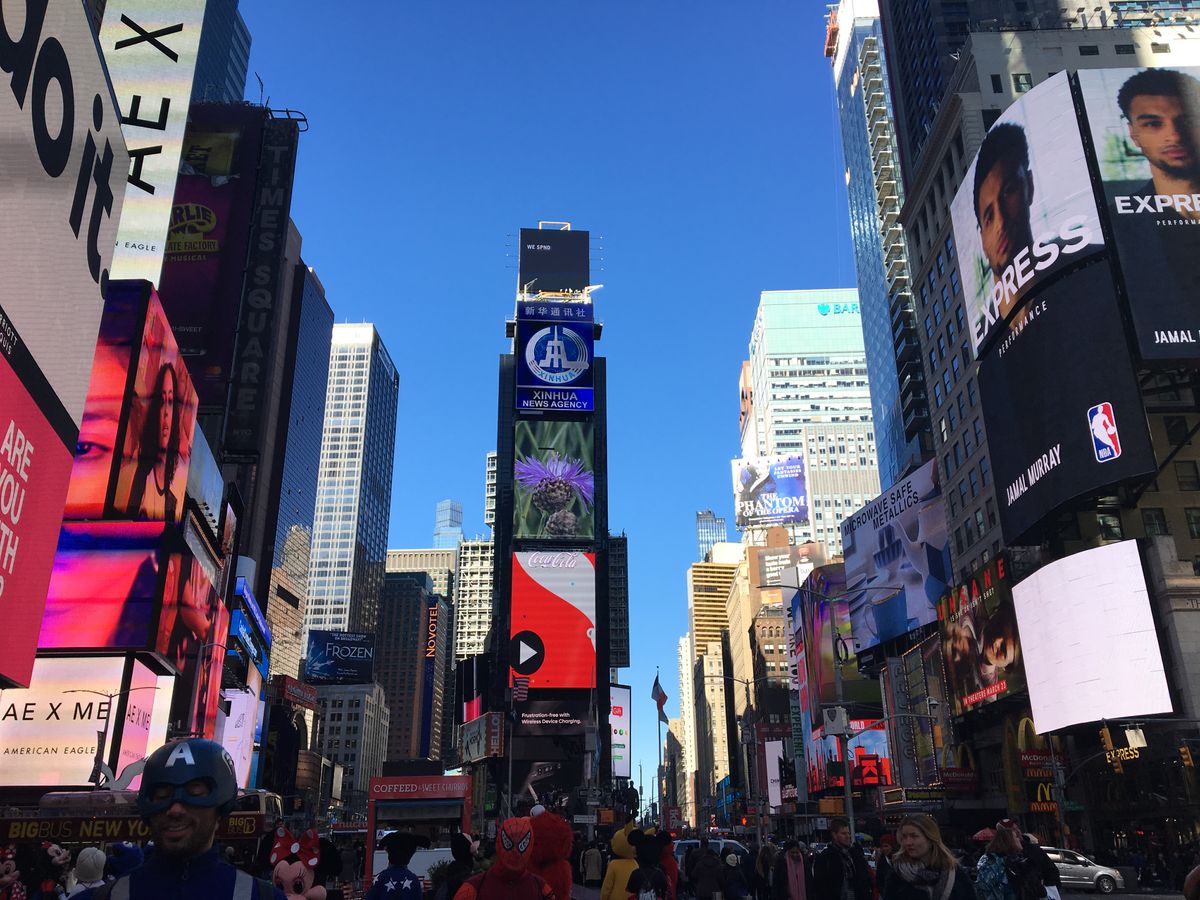 Crazy Ex-Girlfriend, a series produced by and starring Rachel Bloom, a singer, actress, and mental health activists, demonstrates so many different mental health problems that are so prevalent in real life. A lot of the time, when shows or movies have characters with depression, alcoholism, OCD or bipolar disorder, the illnesses are extremely overexaggerated. Rachel Bloom does a great job of exemplifying how these mental illnesses are in real life.

The main character Rebecca struggles with depression, anxiety, and OCD. It is apparent that she struggles with OCD because she is in her 30s and is still obsessed with a boy she dated when she was 16, and even moved from New York to California for him.

She tells lies about who she is in order to make him love her, and becomes mildly obsessed with his girlfriend as well and tries to weasel her way into his girlfriend's life and his family's lives. You can tell that she struggles with depression because when things don't go her way, she tries to make big changes in her life.

Another character Greg is an alcoholic. His alcoholism in the show is so casual, and they don't even really talk about it, so you almost don't realize it until they finally mention it. You can tell he is an alcoholic because he always brings alcohol to every event, he drinks when he studies and he blacked out when he was faced with making an important decision, to the point that he was still drunk the next day. Greg's character really shows that alcoholics are more than just the stereotype of deadbeat men, but they can be anyone who is around you all the time.

Paula, Rebecca's best friend, has OCD and is obsessed with Rebecca's life. She seems like just a really good friend to Rebecca, but when there are scenes of Paula alone or with her family, you realize that she obsesses over Rebecca even when they aren't together.

She finally realizes she has a problem and goes through great strides to help herself. The show demonstrates that when she finally confronts her problem, her marriage drastically improves and she is able, to be honest with herself and her husband and they can both try to help with her OCD together. This really exemplifies how OCD is in real life.

Sometimes it is more than just making sure all the lights are off or everything is in a straight line. A lot of the time, you can have OCD about people. Some people find themselves constantly looking at someone's social media, wearing the clothes they wear or being in the same places that they are.

There are other real-life problems that are demonstrated in the show that go outside the box, such as a character who struggles with being single, a character who takes a very long time to admit to his sexuality, and a character who is gay but not stereotypical TV gay.

This show does an amazing job at making everything seem so real and relatable to people with actual mental illnesses.

The longer you watch the show, you realize that you aren't supposed to want Rebecca to be with some of the boys she obsesses over, you truly want her to be mentally healthy. This show demonstrates all of these things without making the characters with problems into villains, but simply normal people who have mental illnesses.