Ever since the vaccine reigsteration came out, people have struggled due to the fact that it is fully online. 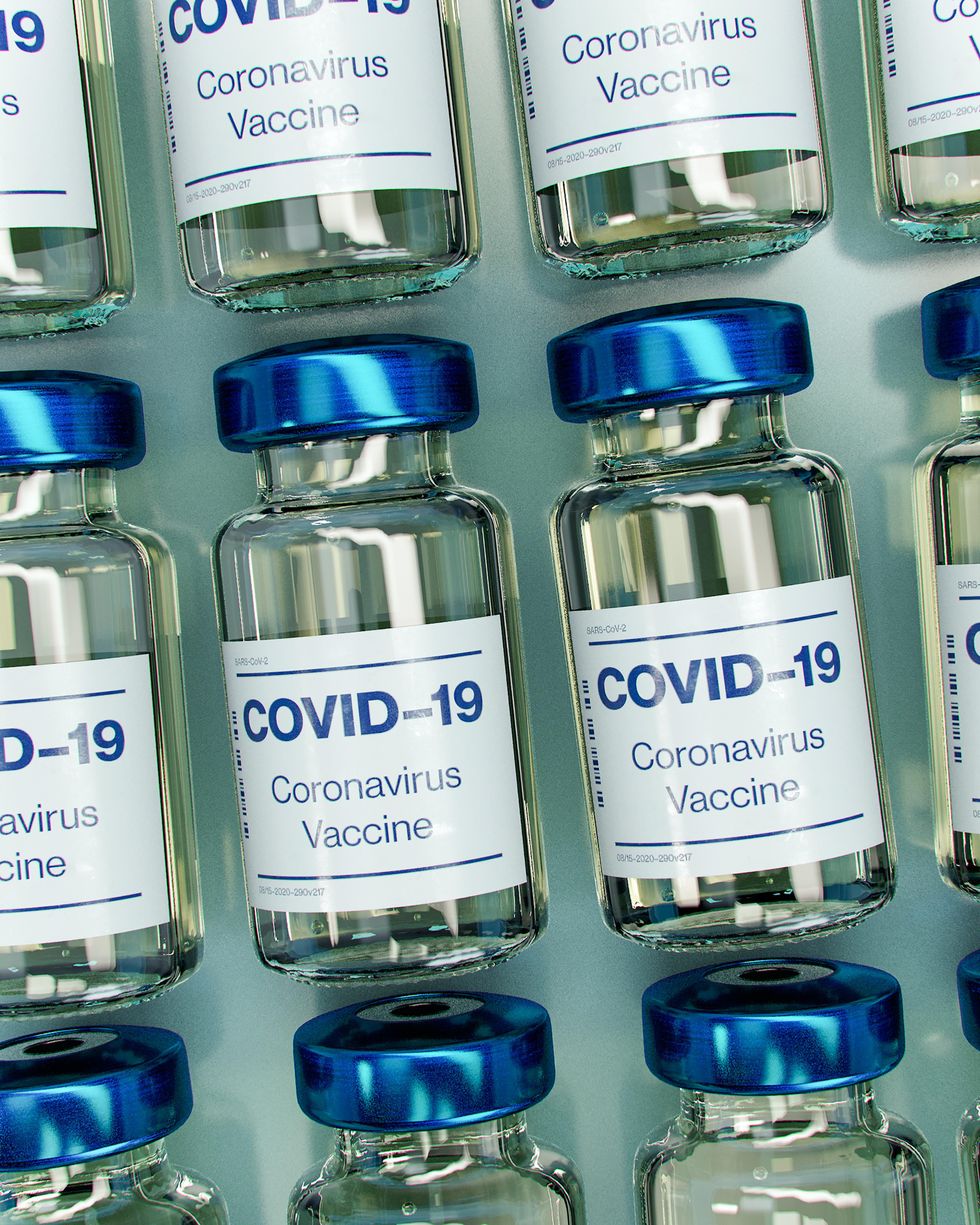 Photo by Daniel Schludi on Unsplash

An article written by the Wall Street Journal is actively tracking the covid-19 vaccination distribution. The article shows that only 66.6% of people 65 and older have gotten their vaccine. Why is that?

An article written by Kellen Browning of the NY Times told the story of an 84-year-old woman named Mrs. Carlin and her experience with scheduling a Covid vaccine appointment. "'It's very frustrating," Ms. Carlin said on her flip phone "I feel like everybody else got the vaccine, and I didn't.'". These feelings of frustration and helplessness are common among the older generations and different communities as a result of the Covid-19 vaccine registration process.

In mid-December of 2020, the first shipments of the Covid-19 vaccine entered the United States and the government was in talks of opening multiple sites across the country where people could receive the life-saving vaccine. More specifically, on January 12th, 2021, the New Jersey state government launched the New Jersey Vaccine Scheduling System where anyone, eligible at the time or not, could go on a website and register to be put on the waiting list for the vaccine.

During this pandemic, systemic racism has been extremely evident. In an article published on the NJ Spotlight News, Ann D Bagchi and Christian Estevez highlight the systemic racism that is coming to light during the pandemic. In the article, they provide us with two major pieces of statistical data "Latinos represent 16.7% of the U.S. population but, as of January 14, represented only 11.5% of individuals who had received at least one dose of vaccine" and "Numbers were even worse for African Americans, who make up 13.4% of the population but only 5.4% of those vaccinated". This is an extreme example of the underrepresentation that Black, Latino, and other ethnic minority communities suffer and it is time for that to change.

Subhajit Saha highlighted different ways that federal or state governments can help the different communities in need. An example of this would be "enlisting local healthcare workers, community organizations, or clergy to help register older people in person or over the phone". A town in southern New Jersey followed Saha's advice.

Brigantine, New Jersey's mayor Vince Sera addressed the problem almost immediately. In Clare Lowe's article about Brigantine's connection system, she interviewed Sera where he explained: "I think it's very well-intentioned, and the system is supposed to be smooth and streamlined, but I think a lot of our seniors find it challenging, which is why you need people in the community to help".

Brigantine's local government set up a system where community members and local organizations have stepped up to help those who are having trouble registering for their covid-19 vaccines. After Brigantine started being successful with their help system, other towns in the area like Sea Isle City and Ocean City followed suit.

Brigantine started a movement and hopefully, this movement will spread across the country and anyone who needs help can get what they need and those who want or need to get vaccinated, are able to. End the digital divide, help the older and minority communities.

vaccine
Report this Content
This article has not been reviewed by Odyssey HQ and solely reflects the ideas and opinions of the creator.