Why Corporal Punishment Hasn't Convinced Me Yet

Why Corporal Punishment Hasn't Convinced Me Yet

A temporary fix for a bigger problem. 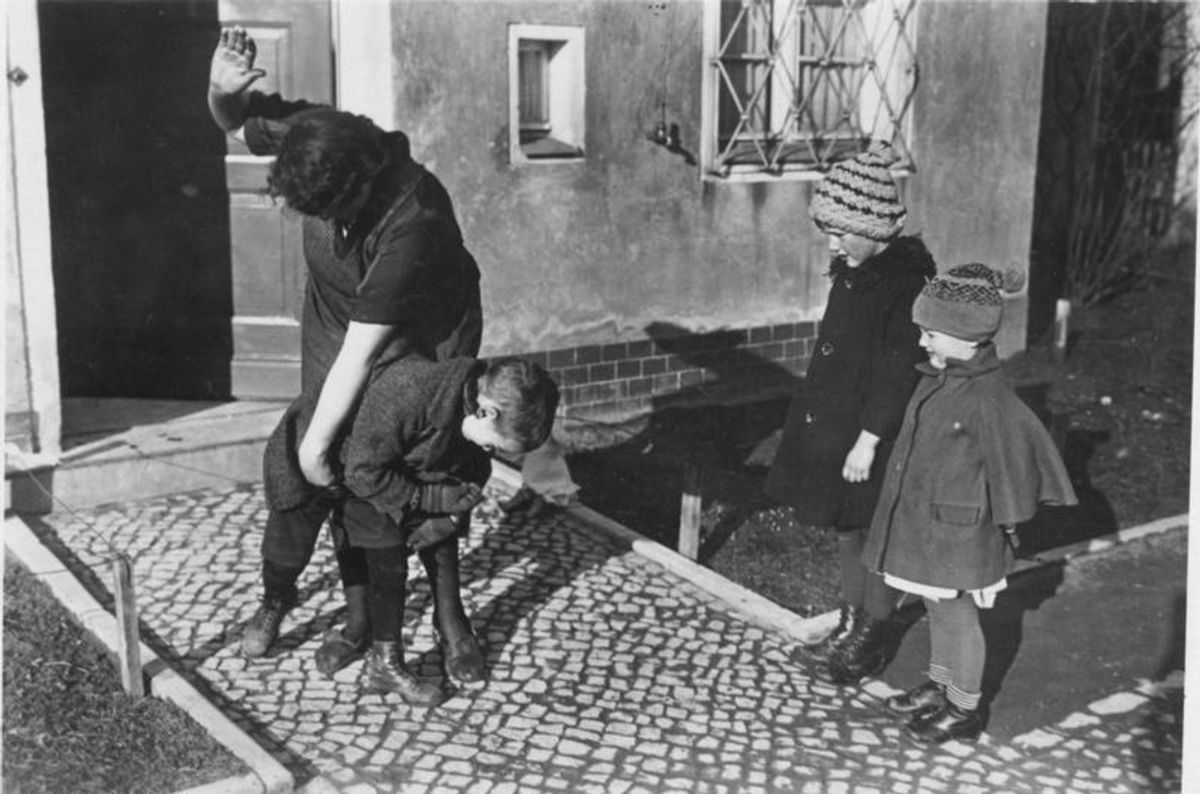 A vast amount of people remember growing up and getting into trouble, for any reason, whether that would be accidentally throwing a baseball through a window or stealing an extra cookie after dinner. A vast majority of us might also remember being threatened by their parents or other family members with corporal punishment— i.e., physical punishment. This may include spanking, slapping, hitting with the belt, and can sometimes take a more extreme form. While it's undoubtedly considered 'abuse' to use too much and too brutal/harsh physical punishment against one's child, lately, the idea of corporal punishment has become a hot button issue.

There are those who argue that corporal punishment should not be used altogether. They refute even the idea of spanking, a mode of punishment that has been normalized in our society. Why?

I realize that Facebook is perhaps not the best source of information, but every now and again a worthy and factual infographic might get shared by one of my friends, or results from a academic study might come across my Facebook feed.

Take this flowchart as an example:

It seems to be that the flowchart uses reason as a rationale for corporal punishment or not, and no matter what, those who might use the flowchart come to the conclusion that they should "Stop hitting [their] child, asshole."

In a perfect world, perhaps, it would be enough to use reason always. And the flowchart shows that sometimes, perhaps children are not old enough to understand reason— so what does a parent do then? What is the best way to discipline a toddler when they understand neither reason nor corporal punishment? How do we make children listen when the two options presented are not viable?

Some would argue that the easy and clearest option available is to spank or use other forms of corporal punishment against young children where reason would never work, but I have some reservations against that.

The work of Elizabeth Thompson Gershoff is condensed into this website by Lynne Namka. Among many negative consequences that are expounded in the website includes the fact that corporal punishment serves as a model of aggression, along with the fact that corporal punishment is only a short-term fix. Physical punishments can also make children withdraw into themselves, finding it hard to trust others— children might also be conditioned to replace their feelings with aggression, as they have been taught.

I definitely see and understand these reasons, because as we begin to use corporal punishment on children, they are being conditioned to learn that they shouldn't act out... not because the misbehavior is bad, but because mommy/daddy/uncle, etc., will strike them. They are being taught that it's acceptable to threaten physical punishment and aggression to make others act in a desired way.