Sorry, but I'm not basic enough to put World War II on this list. 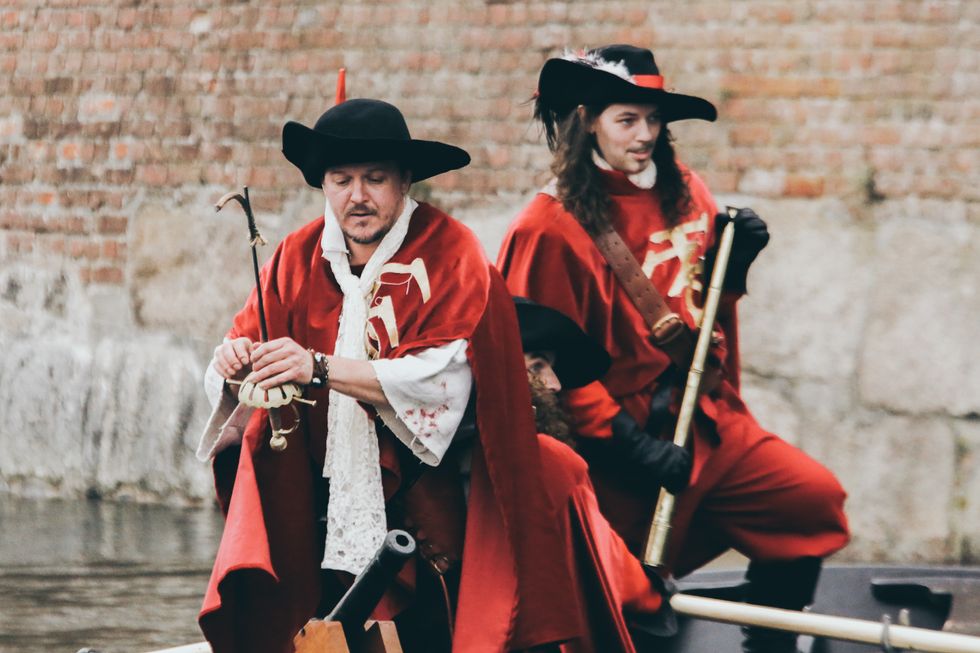 It is almost winter break already, my favorite month(ish) of the year. The weather finally cools down and we all get a chance to relax after completing another stressful semester of school. When I'm not spending time with old friends or my family, I tend to spend my time catching up on the mountain of history books I never quite got around to. If you're looking for some interesting historical topics to delve into that your high school never taught you, this is the place to look!

1. If you're pretty new to the subject, I don't think there's a better topic than the Second Punic War to really get you started.

We barely mentioned the Punic Wars in my world history class (I think our textbook had exactly one sentence covering all three), and I'll bet most of you had a similar experience. That's a shame because the Second Punic War plays out like a literal fantasy novel. It is a story of blood oaths, brilliant tacticians, and an epic rivalry that decides the fate of the ancient Mediterranean. If you give it a chance, I guarantee you will love learning about the triumphs and tragedies that engulf this conflict between the Roman Republic and Carthage.

Oh yeah, did I mention there are WAR ELEPHANTS??? How cool are they!

2. If you're down for a denser topic and are also more into the history of ideas, you have to learn about Revolutionary France.

In my opinion, the French Revolution (1789-99) is the most important event in Western history, and possibly even world history. The first time the ideology of the Enlightenment was ever put into practice, the French Revolution represents the beginning of a new age of human history, where the rights of the people became the focal point of politics. If you're interested in learning more about the rise of ideologies in general, the French Revolution is also the foundation of almost every political philosophy, from conservatism to communism. The topic is dense, but oh so rewarding to learn about; I can't recommend it enough!

The iconic storming of the Bastillehttps://www.history.com/topics/france/french-revol...

who's into politics and current events, then I've got a great era for you to read up on: the Arab World in the last century.

I think the Middle East has one of the most misunderstood histories in the world today, at least in the US. Most countries in the Middle East and North Africa only gained independence after World War I, but it is undeniable that these new nations have had a massive effect on global politics and economics since their independence. By learning more about the history of the region, I think you'll really start to understand how the region came to be how it is today. A fascinating yet tragic tale, I think studying a history of the Arab World in the last century will not just give you insight into how other cultures view our own, but also give you hope that the international diplomatic problems facing our world today are ultimately solvable; a more peaceful world is possible.

I hope one of these topics piqued your interest; even if they didn't, there are so many different cultures and periods of history to learn about that I am certain you could find one if you do a little bit of Wikipedia surfing. Go out and learn something!