Placing The Context Of Weather Modification/Controlling Natural Phenomenon Via Technological Means, In Order To Dispute Conspiracy Claims Of Nefarious Purposes. 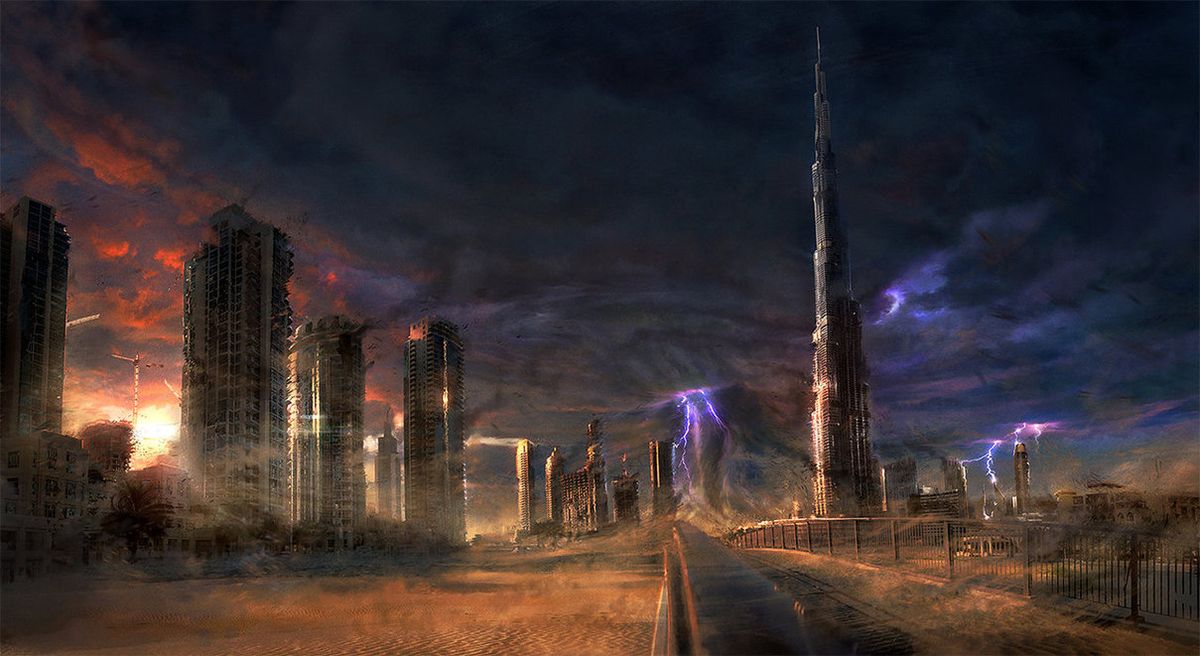 With climate denial breaking individuals' rationality and sense of grasping the world as it exists; many have chosen to scapegoat the intensity of recent storms to phenomenon of human controlled weaponization of the weather. This also at times gets branded as Geo-engineering, a phenomenon of engineering geological/ecological systems on a large scale. Things such as cloud seeding and artificial cloud generation are some examples of projects in this area of thinking. However, conspiracy minded individuals tried to portray all natural phenomenon as weaponized weather such as hurricanes, earthquakes,etc. Setting aside the truthfulness of potential conspiracies, for which this writer and most (if not all) readers will never have a means of 100% proof and validation of said conspiracy; we should recognize the underlying factor in these claims of weather warfare. What many don't consider when researching this topic area is the nature of this weather manipulation. While some view it as nefarious groups conspiring to inflict harm on the human population; one could also consider it an inevitable development of technologically evolving species.

As technological civilizations grow in complexity, according to the Kardashev scale, they gain the technological capacity to "control weather" (i.e. Artificial replication, manipulating existing systems, etc). As human civilization slowly approaches the Type One stature on the Kardeshev scale, we will gain more and more capabilities on Earth; just as we will soon expand extraterrestrially and manipulate on large scale the orbits of asteroids, harness solar energy, and other large scale re-orientation of cosmic systems and structures. While many fear this and/or gain egotistical arrogance of anthropocentrism over this conception of human future; it should be remembered in a humbling sense to reflect upon the old literature of mythology and note how the anthropomorphic expressions of the gods and goddess of the past misused and abused their powers, both polytheistic and monotheistic deities. We as a species have the capability of gaining not just knowledge, but wisdom from viewing ourselves in context of divine potential as a collective and as individuals.

This fear of weaponizing the weather, however, offers a prime example of why radical change is needed for the institutions of our civilization to deal with these sorts of technologies. It is no different than anticipating artificial intelligence or technological human augmentation and the dangers that these ideas pose. But even in the face of the ignorant and shortsighted behavioral choices humanity has made in the past, it does not inherently imply repetition; no matter how many times repetition has occurred in the past. It is always a matter of choice in the here and now for humanity to act different. If we were to become a wise species, we would recognize that we are still extremely young. Typical mammalian species live 1-3million years; and we Homo sapiens are only roughly 200,000 years old.