A Vicious Contest: Who Misses the Ocean More?
Odyssey

A Vicious Contest: Who Misses the Ocean More?

You should only join if you really miss the ocean! Let's go! 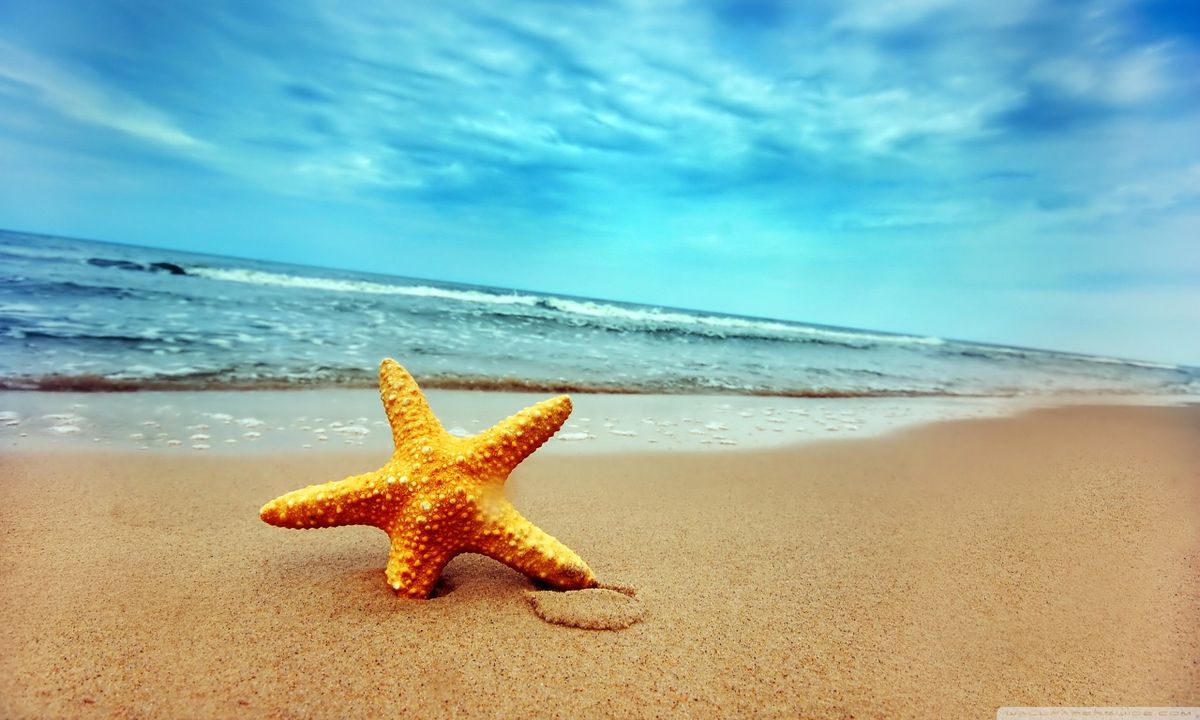 It's that time of year: spring break season! If you're near a coast, you may visit that most picturesque of places... yes, the beach, the ocean, "down the shore!" For all those secret pirates or merpeople in love with sea salt, I know how you feel. It's certainly been weeks since you started pining for the sea's sight, sound, and splash. But who misses the beach and the ocean more: you, or these folks?

I'm sure that you miss the beach more than Anakin Skywalker.

"But it's a natural exfoliant, Ani!"

Do you miss the ocean more than Percy Jackson, water demigod, does?

Initially, I looked at you and thought, "No way could you miss the ocean spray more than Percy Freakin' Jackson." But now that I'm thinking more about it, I realize that he really spends a lot of time away from it, in almost every book except the second one. Hmm... maybe because HE CARRIES HIS WATERY POWERS WITH HIM EVERYWHERE and therefore doesn't really miss the ocean, as you certainly do?!

I don't know- Lilo seems to love the ocean; do you miss it more than she does?

Without Lilo, Stitch would not end up loving the ocean. She is truly doing the Lord's work. She only has to take a short walk to arrive at the beach, though, so that might lessen her feelings of missing it.

Wow. Jack Johnson is a great lover of the ocean, but then so are you!

Jack Johnson surfs, sings about the ocean all day, and inspires us to do the same. What have YOU been doing with your life? Missing the ocean? Well... Jack Johnson lives there like Lilo does. All this data culminates in a very interesting, ambiguous result: no result.

I'm pretty sure you don't miss the ocean more than DARLA'S SLAVES.

These fish were kept captive in a tank where they were tortured by an annoying preteen. I will not entertain the thought that you miss the ocean more than they do. It's sickening that you even think you might win this contest at this point. Please stop.

She would have done anything to choose the ocean over her family. You don't even want to be like her.

On the beach/on the ocean/at Tortuga = the life of Jack Sparrow, constantly.

This pirate has a beautiful relationship with the beach and the sea; he regards his ship as the embodiment of freedom! He's drunk all the time and he probably never showers, but you know, he really loves the ocean.

Here's hoping you make the voyage to the shore soon- and that the sun goes with you.

Caitlin Marie Grimes
University of South Florida
8953
Beyond The States