Everything you need to know about what your CT friends are saying. 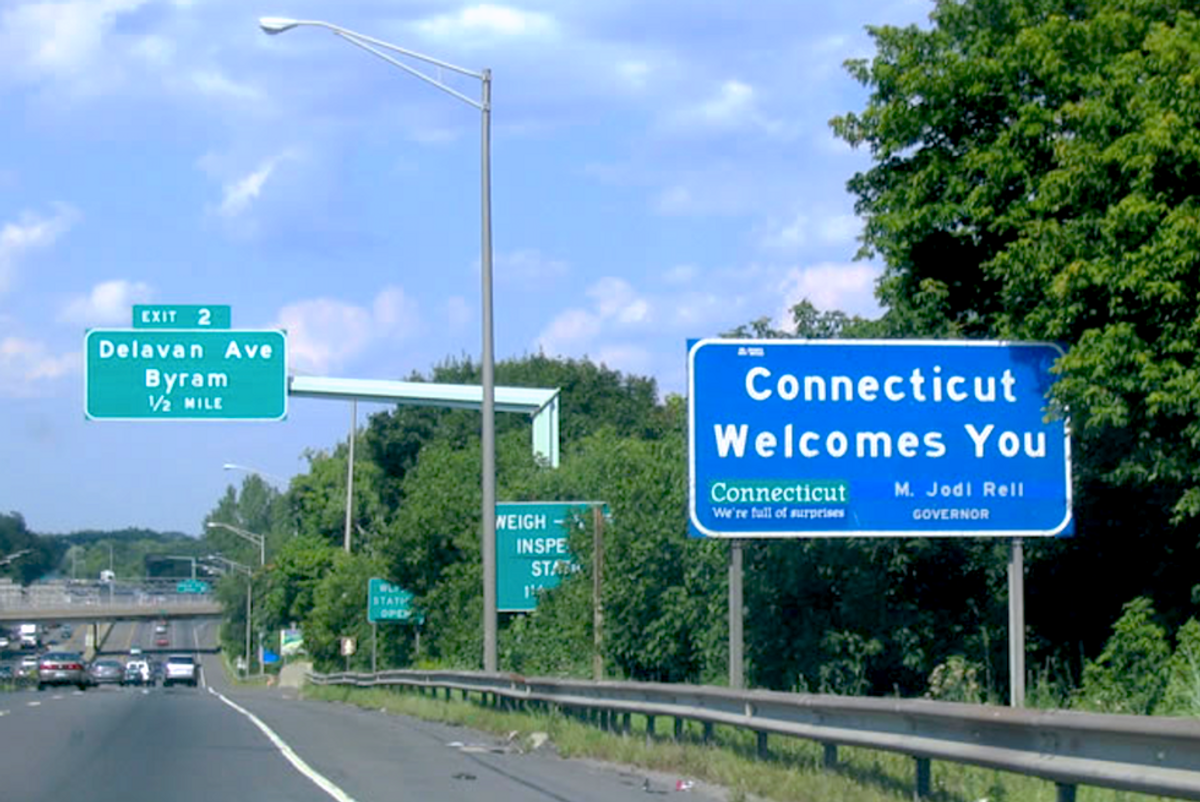 The great state of Connecticut is often forgotten about because it is the third smallest state in the United States. It is a part of New England and the Tri-State Area. Us Nutmeggers or Connecticuters or Connecticutions, or whatever you wanna call us are special in our own way. There are certain things we say that outsiders would never understand. It's basically our slang. It's hard for us to explain to others. If you're from another state and have friends that come from Connecticut, you'll often hear these terms. If you're from another state and move to Connecticut, you're going to have to learn these terms.

This is the ultimate guide to understanding the Connecticut Slang.

Surprisingly, it's not a store that sells packages or whatever you were thinking. It's a New England term for the liquor store. Often, people will say they are going on a "packy run."

Also, probably not what you were thinking. It's our version of a garage sale or a yard sale.

A grinder is basically a sandwich, submarine or hoagie.

Here are two definitions thanks to Urban Dictionary:

One of the few places in America where rich white kids and poor black men coexist.

A little city with ridiculous ghettos but also million dollar homes...Yalies (people who attend Yale University) and homeless people share the downtown. Known for amazing apizza and Toad's (will explain these two later).

The best pizza you will ever eat from New Haven, Connecticut (usually from Pepe's, Modern, and Sally's). Some people pronounce it 'ah-beetz. Your favorite pizza place will never compare.

Toad's Place is a tiny nightclub and concert venue in New Haven, Connecticut. Back in the day, The Rolling Stones, Bob Dylan, U2, and Billy Joel made appearances here. Today, you will find artists such as Juicy J, Aaron Carter, Chris Webby and many more. Also, probably one of the grossest places ever.

The best fast-food in the state. Shoutout to Duchess for serving breakfast all day.

The closest thing we have to a beach is the Long Island Sound. Nobody really swims in it. I once found a dead racoon washed up on the shore.

This is also known as a U-turn.

Formally known as the Meadows or Comcast Theatre. It is a huge outdoor/indoor concert venue in Hartford, Connecticut. If you didn't spend at least one day/night here in the summer during high school, what did you do?

The best convenience store ever (Cumberland Farms). People will come here to hang out when there isn't anything else to do. Home to people's favorite and cheapest slushie.

Everyone from Connecticut is all too familiar with the above terms. Don't ask me why things are this way, they just are.