How Congress is Exploiting Republican Voters with the AHCA
Odyssey

How Congress is Exploiting Republican Voters with the AHCA

Lawmakers are Taking Advantage of Their Constituents' Opposition to Obamacare 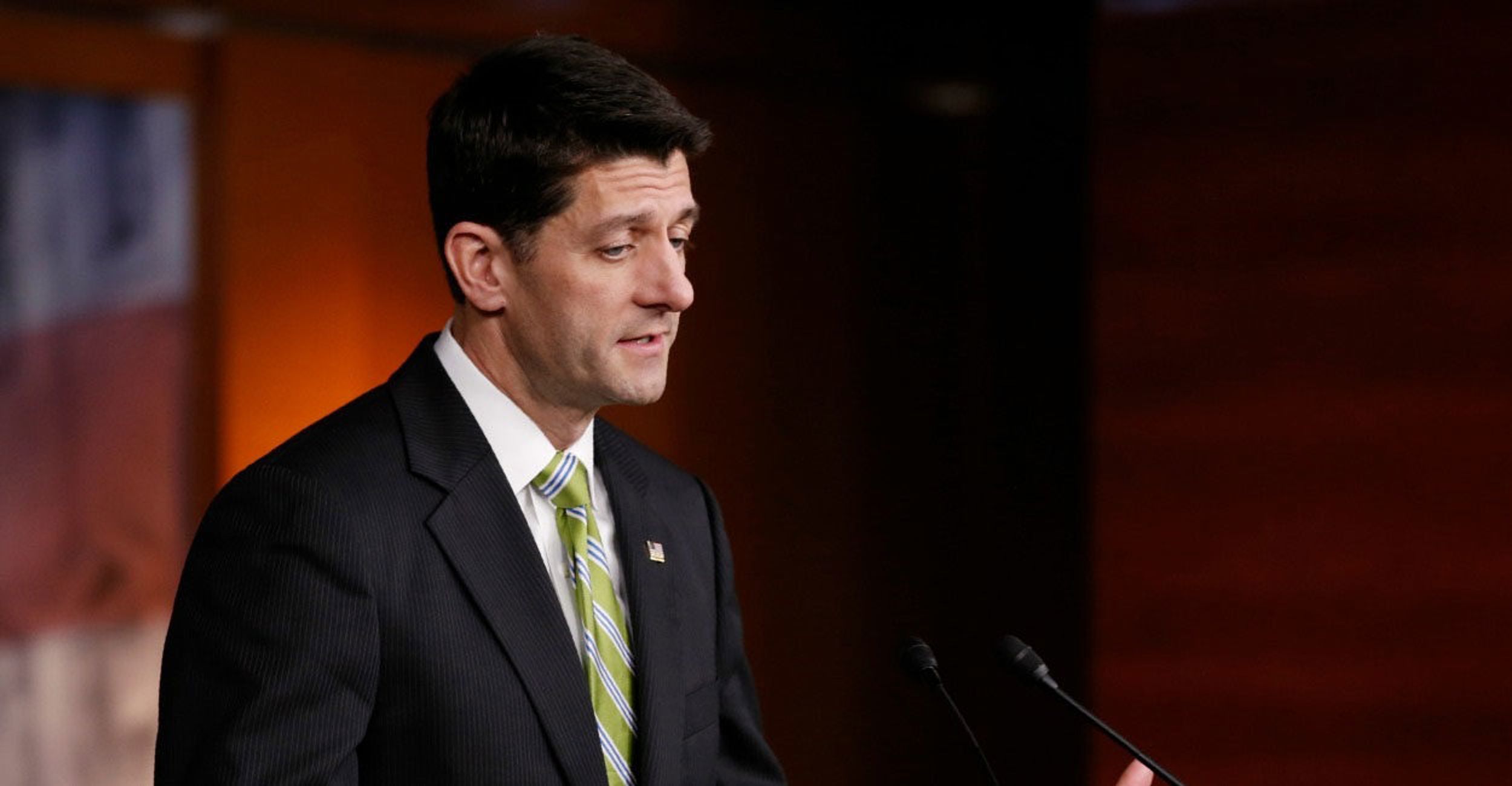 Following the House's successful yet narrow approval of the AHCA, more Americans are finding out what exactly this prospective Obamacare replacement would mean for them.

As 24 million Americans are faced with losing their current healthcare, members of Congress and their aides will get to keep the benefits of taxpayer-funded healthcare which they've so desperately condemned for the rest of the country. The American people, including many Republican and Trump voters, will not be so lucky. For starters, there was no Congressional Budget Office report on this updated AHCA bill. Multiple members of the House also refused to answer whether or not they have read the bill or have openly admitted that they didn't.

After 7 years of vigorously fighting and failing to repeal Obamacare, the Republicans can claim one small victory which is not expected to pass the Senate in its current state. In fact, the Senate is planning to work on an overhaul which would essentially be an entirely new bill. Interestingly enough, President Trump's meeting with Australian Prime Minister Malcolm Turnbull led him to admit that Australia's universal healthcare system is better than healthcare in the United States.

Senator Bernie Sanders (I-VT) plans to take another opportunity to quote President Trump on the floor of the Senate on the subject of healthcare. In the early 2000s, President Trump was an advocate for universal healthcare. Trump is right in some of his criticisms of Obamacare but is contradicting his former views with the AHCA as a solution. Even as recent as the campaign, then-candidate Donald Trump promised that he would not cut Medicaid or Medicare. Many of the people who voted him in did so on the basis that he would save Medicare, Medicaid, and Social Security "without cuts". The cuts in the AHCA have determined that this was a lie.

Trump is not getting his usual praise from his fanbase, save for the most loyal, but are his voters actually buying it? We will have to find out heading into the 2018 midterms, but his supporters who do rely on Medicare, Medicaid, and the Affordable Care Act will certainly notice the difference. After all, Trump voters and Republicans in red states would be the most vulnerable if the AHCA became law.

How could the GOP take such extreme measures to pass a healthcare bill that would hurt their own constituents and leave tens of millions without affordable healthcare? Why would the American people support this redistribution of wealth to the top disguised as a healthcare bill? The answer is not so simple but can be briefly explained.

Over the last 7 years, Obamacare was the enemy of GOP voters. "We have to repeal and replace it". It was an integral part of the GOP platform. It will always be true that Obamacare is not perfect, but where was the willingness to improve it? Even the Democratic Party can share the blame in their refusal to amend the ACA or better yet, move to single-payer healthcare which is supported by 58% of the country (page 89).

After 7 years of anger and outrage over the Affordable Care Act, Republicans in Congress have created a condition where they can say and do whatever they want with healthcare. They have created the expectation that GOP voters will follow their will no matter what. It is a dangerous condition where Americans do not care what gets done, as long as something gets done.

Time will tell how this House vote will play heading into 2018, as now the House members' votes are on record. After the vote was concluded, House Democrats sang goodbye to their Republican colleagues. 2018 will be a real test for the Democratic Party. It is not enough to "resist". The Democratic Party must move forward and offer a better solution, preferably one that most of the country supports. As previously mentioned, that solution is leading the fight for single-payer.

After Obamacare became law, Democrats lost the majority. Despite the benefits of the Affordable Care Act, it is not enough to campaign on keeping it. Most of this country believes that we could and should do better. The Democratic Party must be the party to seize this momentum. Otherwise, the Republican Party will continue to seize the momentum and propose healthcare legislation that only 17% of the country supports.

Caitlyn Morral
St Bonaventure University
1740
Wordpress
Odyssey recognizes that mental well-being is a huge component of physical wellness. Our mission this month is to bring about awareness & normality to conversations around mental health from our community. Let's recognize the common symptoms and encourage the help needed without judgement or prejudice. Life's a tough journey, we are here for you and want to hear from you.