Confessions of a Catholic Democrat
Odyssey
CurrentlySwoonLifestyleHealth & WellnessStudent LifeContent InspirationEntertainmentPolitics and ActivismSportsAdulting
About usAdvertiseTermsPrivacyDMCAContact us
® 2023 ODYSSEY
Welcome back
Sign in to comment to your favorite stories, participate in your community and interact with your friends
or
LOG IN WITH FACEBOOK
No account? Create one
Start writing a post
Politics and Activism

Confessions of a Catholic Democrat 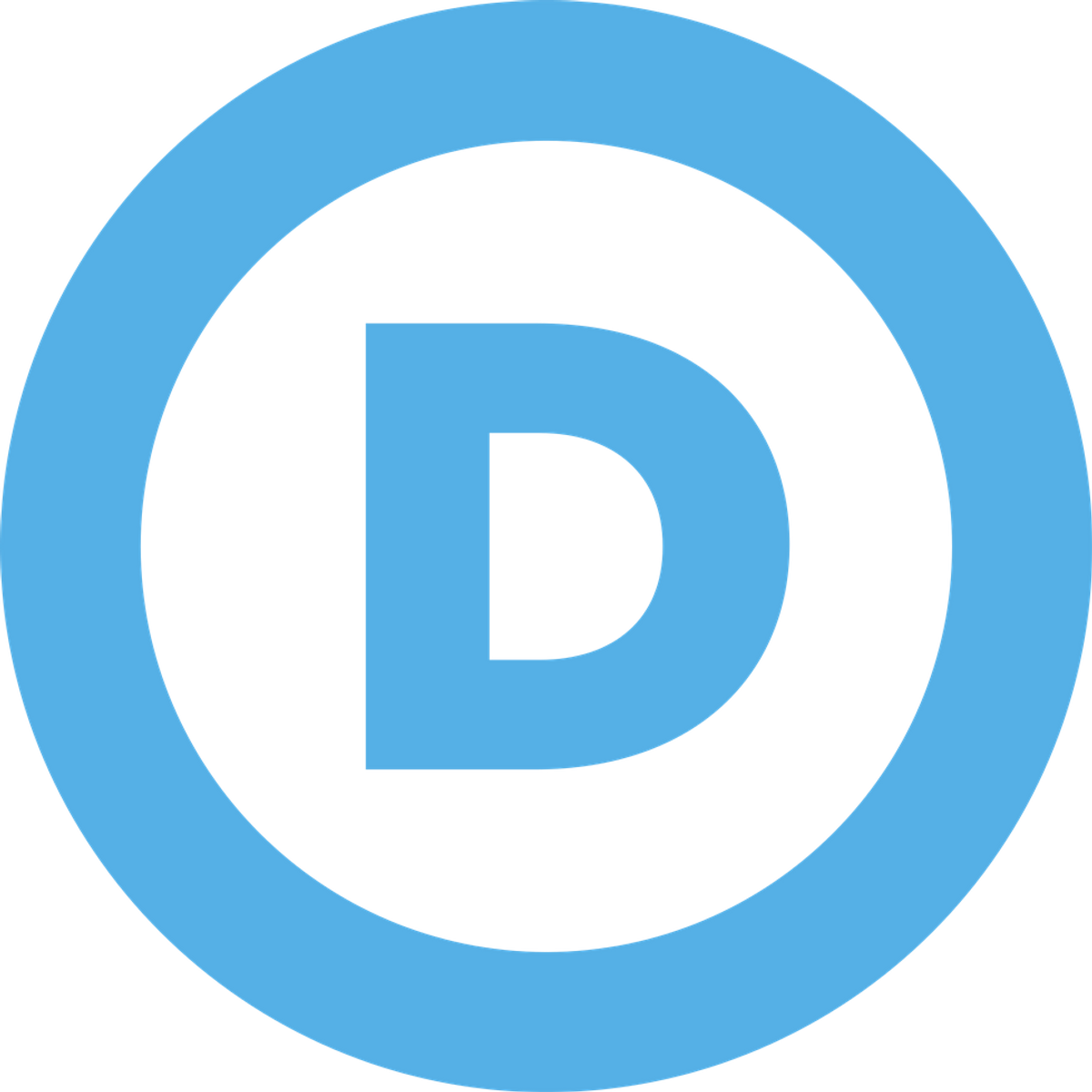 I am a practicing Catholic and member of the Democratic Party.

Yes, I totally recognize this probably comes off as a complete contradiction. Nothing about being a Democrat and a Catholic seems to go together on the surface. The Democratic agenda supports things like abortion and a woman's right to choose, the death penalty, LGBT rights, and many other issues that the Catholic Church is very much against. These, of course, are only a few of the many issues that the American Democratic Party and Catholic Church express opinions, but they are very relevant and important examples that illustrate the discord between many Christian churches and progressive America today.

America seems to be becoming more and more progressive on the whole as recent years pass. Just over a year ago, gay marriage become legal. The government and private organizations are trying to figure out how to recognize and treat people who are transgender or do not fully identify with the sex they were born with. Within the next year, it is possible the United States could have its first female president. Many Americans are clearly pushing the times forward. However, a great percentage of Americans who are not so keen on this overall phenomena are Christians, including Catholics. They feel that the push for more liberal ideas is threatening to their religious rights and the way the world should be.

The changes happening in our country at the moment clearly are very dividing and certainly no black and white issue. However, I hope that I can explain a bit how I, as a Catholic and a Democrat, work out some of these issues so that they make sense. At least to me.

The type of Christianity I was raised with was one of acceptance and love. I was taught by my parents and at mass about seeing Christ in everyone. I firmly believe, from what I learned at mass, through my parents, and in nearly 17 years of Catholic school, that we are created in the image and likeness of God. God loves each person equally no matter what because we are all his children and creation. No matter how imperfect we are, he still loves us when we turn to him when we struggle.

My support of the issue of gay marriage, and really gay rights as a whole, can be used to show how my thought process works. If God creates people in his image and likeness and loves us, I firmly believe that means he creates people as straight or gay. I know not everyone agrees with me about this. That is okay, but it is what I believe. I also support gay marriage because I believe God wants us to be happy and live life to the fullest in the way in which he created us. God creates humans who are attracted to the same sex, but he does not do this to curse them or try to put them in a situation of sin. God loves us all equally no matter what, and I do not think it is right to prevent someone from finding a happiness in life that others have simply because they were created a certain way.

I may not have sounded very Catholic there. So, I hope that the fact that I am pro-life can maybe rebuild a bit of my credibility there. I absolutely am disgusted by abortion. I think the death penalty devalues human life and encourages a culture of violence in the US. I think just in general modern culture does not try to recognize the beautiful of life that God has given us. However, I think it is wrong to limit people to live a full life where they are loved and accepted and not cast out by society. Jesus embraced the outsider. He worked and lived with people who were seen by his society as sinners and dirty.

I have found that this way of embracing others and trying to help others is embraced for the most part by the Democratic Party. Welfare, as it currently stands, is flawed. I will admit that. I do not think it is a bad thing, but the way it works now is not good for various reasons. However, the intent to help the needy and the poor is why I align with and support the Democratic Party. I do think the government has the responsibility to help the poor. I do not understand how, when you think about the reasoning behind many Democratic policies, it is impossible to be both a Catholic and a Democrat.

I think the reason that many people have an issue with the whole idea of being a Catholic Democrat is the fact that we often think a person has to exclusively align themselves with one group completely and all its ideologies. Yes, I am a Democrat, but do I agree 100% with what the party says? Absolutely not. The same goes for what the Catholic Church teaches. I do often feel guiltier for not being completely aligned with Catholicism than Democrats, but at the same time, there are things the Catholic Church teaches that would make me feel really yucky (best word I could think of) if I said I believed them. I cannot say I think gay marriage is wrong because I genuinely believe and think it is not for the reasons I have said. It is justified to me.

I do not know if I am right. I doubt myself pretty much every second of the day, but I am firm in what I believe because it is what allows me to see the world in a good light. No one has all the answers, and if you think you do, you are a fool. We just have to navigate through life the best we can and not put everyone into these stupid boxes. I am outside the Democrat and Catholic box, but I identify with them because they are the best things I can find now to believe in and try to find my way with. I am just Laura. I am not in either of these boxes, but I wish people would stop trying to toss me in them.

QueenRadhi
The State University of New York at Stony Brook
2989