Competition Should End On The Field
Odyssey

Competition Should End On The Field

How my high school rivals became some of my best friends. 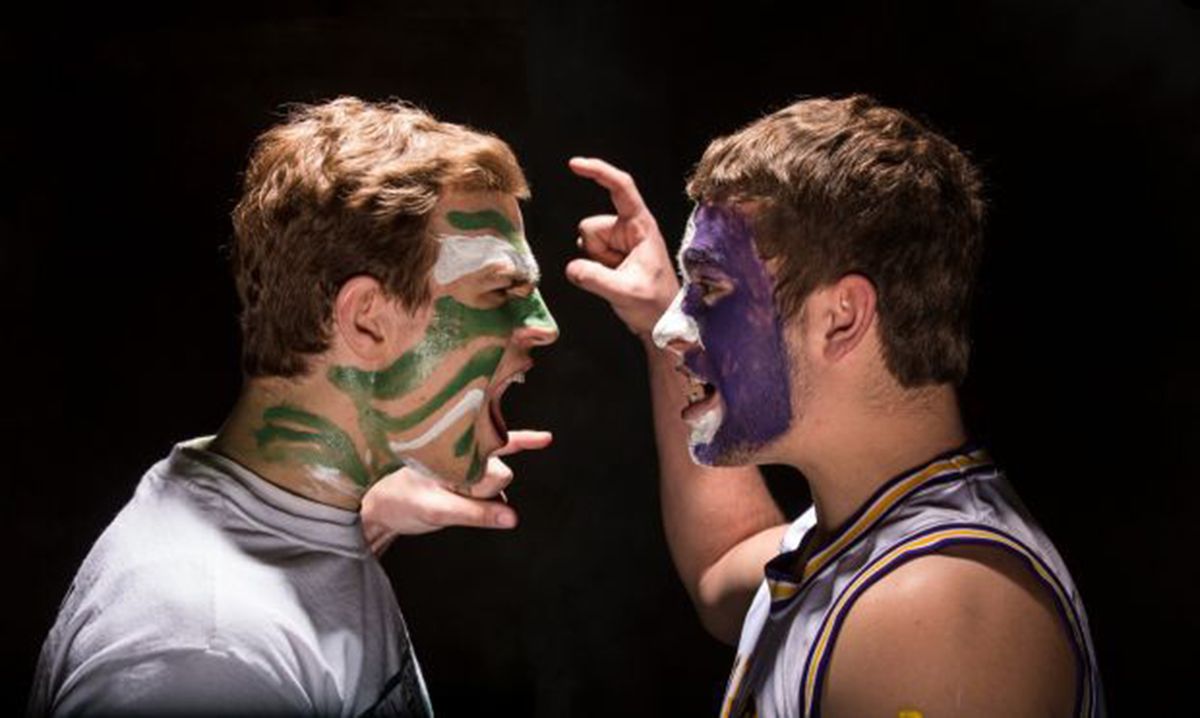 School rivalries are fun, especially as an athlete. Your blood starts pumping at the mere thought of an upcoming game against your rival school, but heads can easily become clouded by school rivalry. My coaches always used to tell me to focus on "my game" and to not get distracted by the other team. That was a hard thing to do, especially when playing against our high school rival, The Charles Finney School.

We hated to see those putrid green and yellow uniforms walk onto our territory. There were certain players who were especially disdained. We would give rude nicknames to these players and assume the worst about these players' lives. Anything associated with Finney was hated at my school.

Fast forward to my sophomore year of college where I met several Finney graduates. My initial reaction when I met them was a red flag warning me to be cautious around them. I asked them if they had been on any sports teams as to see if I could associate them with anything. Regardless I felt a little uncomfortable around them. It felt like fraternizing with the enemy.

As I got to know these people, they soon became some of my closest friends. We had a lot in common. Who would have thought that people from different small private Christian schools in the same city would have anything in common? I was able to see that they were not their high school, just as I was not my alma mater.

We are all Highlanders now, but even if one of them transferred I would still support them and their school. Friendship should not be hindered by school rivalry. Stigmas associated with certain schools should not be inflicted upon the students. The students are individual, and they are not just the player they are on the field. Those fouls they made are not their personalities. Sure they might be a little bit different while in competition mode, but they are more than that. They are people with friends and families. They are also students in the same boat as you. Maybe if they went to your school you would be great friends with them.

This is a lesson I am happy to have learned. Competition should end on the field. This causes a lot less tension allowing the play of a fair competitive game. It can actually be more fun playing against friends! Friendly banter is much more enjoyable than degrading barks in your ear. Try to limit the prejudices, and look at you opponents from a different perspective. Doing so might make you some really great friends.