Compassion Is About More Than A Transgender Bathroom
Odyssey

Compassion Is About More Than A Transgender Bathroom 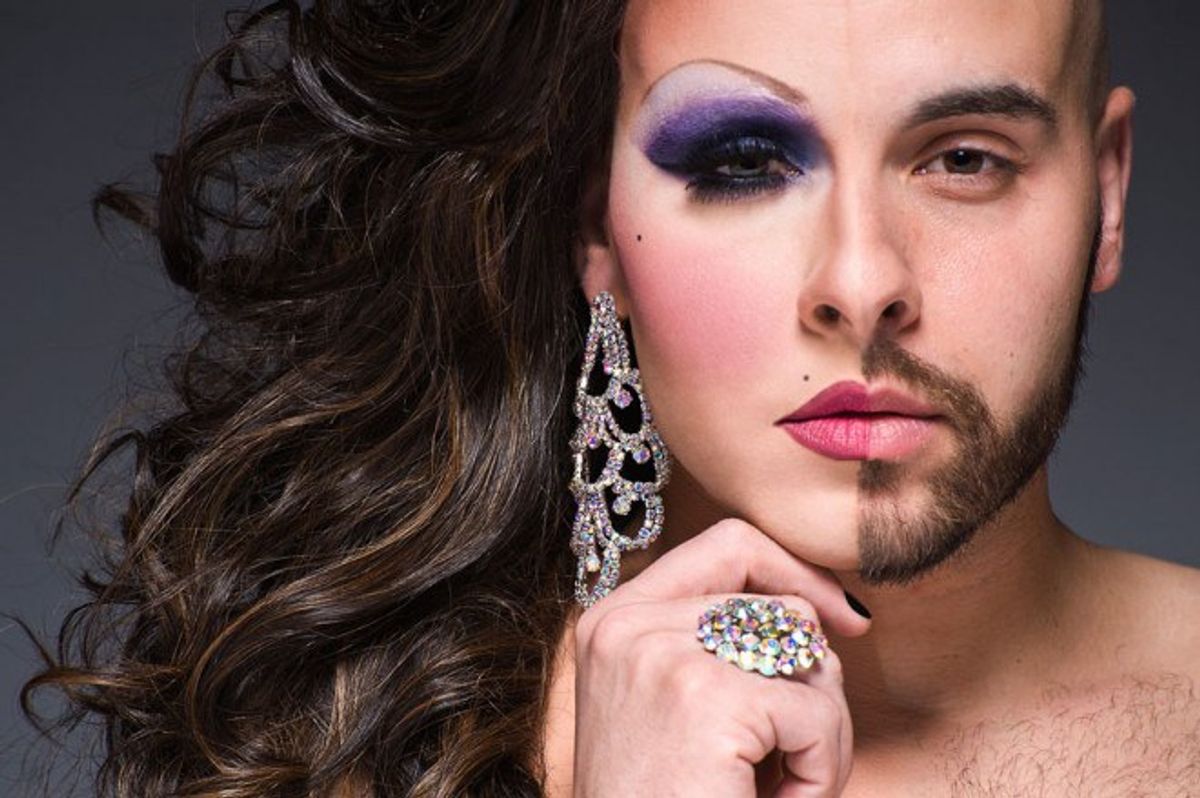 Lately the Target bathroom situation has been all of the hype of my social media feed. I’ve seen arguments on both sides of the isle and while I can understand the arguments being made, I think it’s time we looked at the harsh reality behind the fear.

There will always be those who simply hate all members of the LGBTQ community and to those people: I will not even validate your ignorance with my time. You are cruel, you are misinformed and you are wrong. Spreading hate and violence is never the answer. It is you I will be praying for, not the transgender woman peeing in the stall next to mine.

The argument I want to address, however, is this one: “I support transgender rights, but I am afraid someone who is not transgender will pretend to be and assault me. Also, my children deserve to be comfortable and safe.”

I understand that this argument comes from a place of love for your child, but you are unintentionally spreading a hate and an inequality. You are preventing an injustice that has been around far too long from being corrected. Firstly, you should either be going into the bathroom alongside your child or at a very minimum, checking the restroom prior to them entering. This is simply parenting 101. You should be doing those things regardless of what laws get passed.

Secondly, it is incredibly unlikely that someone who wasn’t planning on a sexual assault would decide to commit one because they could enter a bathroom of their choice. Similarly, if someone is planning on sexually assaulting you in a restroom, the fact that legally they can’t enter that restroom will not deter them. If someone sees a person acting strangely or in a manner that is perverted, then that person should speak out, regardless of the law. I think so many women forget that there are stalls in restrooms, too. Some “pervert” is not going to be watching you or your child pee. If they are trying to peek their head under the stall, they are breaking the law in that moment and you are still entitled to safety. This law changes nothing.

I do believe that your children, and all children, deserve to be comfortable and safe. What I don’t believe, however, is that their comfort or safety trumps anyone else’s. I do not believe that opening up a restroom to either gender will put your child at any more risk than they were already in. The world is a dangerous, scary place and that has been true for generations. Children are one of the most vulnerable groups within society, but they are also easily the most protected. Transgender people are physically assaulted, raped, murdered and ridiculed for simply being true to themselves. These men and women do not have a parental figure there to protect them in these moments. So yes, if there is something I can do to protect someone whose safety is actually in jeopardy, I will do it. Equality should not be debatable. When you see those videos of men putting on dresses and going into women’s restrooms? That’s demeaning of the transgender community. So yes, maybe there will be a handful of jerks that try to “prove a point” but there is an entire community of people out there hurting and this is an attempt to soothe their cries for help.

We also need to stop pretending that all transgender people, especially women, are going to look a certain way. Being transgender is hard enough on its own, we shouldn’t set beauty standards for them, too. It is not OK to say, “well as long as they’ve had surgery” or something similar to that. Surgeries and medicines are expensive and it is horrible to imply that someone is less of a man or a woman because they can’t afford to fit societies’ idea of how they should appear.

It is time that we stop being selfish and only concerned with ourselves or our immediate families. It’s time we understand the meaning of the word compassion. You cannot possibly understand the pain of being trapped, every day, inside the wrong body. My heart breaks to think of the undeniable insecurities they must have. On top of that, transgender people are so at risk for being abused. If a transgender woman is forced to use the men’s restroom, then she is being put in a situation where it is almost a guarantee she will be abused, either physically or verbally. Her risks far outweigh those of the women and children who she would be otherwise sharing a restroom with. Trans people have suffered enough. It is the responsibility of those of us who are capable of standing up for them to do so. They are not freaks, they are not sick, they are human. They are your equals. They deserve your respect. And for God’s sake, they deserve to be able to pee in peace.