The Most Common Logical Fallacies In Politics

The Most Common Logical Fallacies In Politics

How politicians often try to mislead you 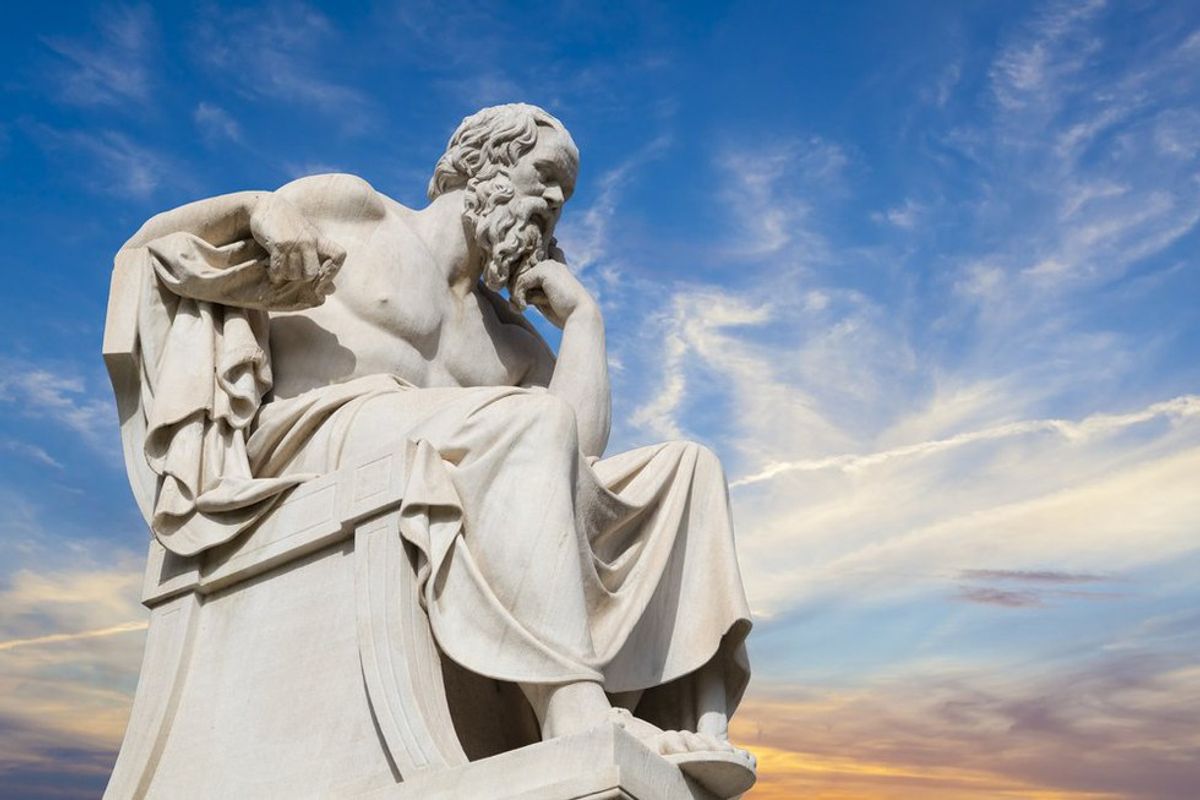 The world of political rhetoric is a murky one, full of faulty logic and bad arguments on all sides of the political spectrum. Here's a handy guide to picking apart the distractions you'll see in debates, ads, and other situations.

Politicians love to have endorsements from powerful people in order to convince voters to support them. They might have a former president say that so-and-so is the best candidate since Abraham Lincoln, for example. But, because humans are fallible, just because someone important believes something doesn't automatically mean you should support it too.

This is a popular one (no pun intended). Politicians like to drum up support for a candidate or policy by showing how many people are in favor of it. They might say "90% of Americans support stronger gun control measures" (don't get me started on the validity and reliability of statistics, by the way) or show clips of a dozen celebrities all endorsing so-and-so. Just remember that everyone's favorite teenage argument--"But Mom, EVERYONE'S doing it!"--doesn't hold water.

One of the most common errors is to misrepresent an opponent's views--in other words, create a "straw man"--and then tear down the misrepresentation (straw man) instead of tearing down the real argument. For example, if a Democratic leader wanted to provide medical care for desperately impoverished single moms, one misrepresentation would be, "So-and-so wants to give handouts to every single mom in the country! We can't afford that!"

In today's polarized political climate, all a would-be candidate has to do is say "The Democrats supported this" or "Those Republicans think marriage should be between a man and a woman." This usage of the opposition as "the enemy" creates the impression that whatever "the enemy" believes MUST be wrong or bad--simply because they're the enemy. The emphasis is usually not on the idea, but on where (or who) the idea is coming from. (Note that this also plays on stereotypes. Not all Republicans or Democrats believe the same things, but this fallacy assumes they do.)

Boy, politicians LOVE this one. Ad hominem literally means "to the man," and is the term used for an argument that attacks the person instead of that person's arguments (kind of like the opposition fallacy). Well-known examples include demanding that so-and-so release his tax returns (and, for bonus points, then criticizing him whether he releases them or not) or criticizing Joe Bob for being divorced.

This fallacy is exactly what it sounds like: "You're either with us or you're against us"; "The death penalty is always unjust"; "If you're not pro-choice, you're anti-women's rights"; etc. It creates the illusion that there are only two (usually opposite) stances by ignoring the different variables and contexts that create a third (or more!) option.

7. Non sequitur (AKA beside the point).

Ever heard the argument that so-and-so takes vacations with his family twice a year, so therefore he must be a bad leader mooching off the taxpayers? Yeah, that's an example of a non sequitur (Latin for "it does not follow"), a conclusion that doesn't follow from the premise (or previous statement). A non sequitur is something that isn't relevant to the real issue being discussed, and can be similar to an ad hominem.

Playing on peoples' feelings can persuade them without them actually having to think rationally--and there are so many useful emotions to choose from. Fear ("immigrants are taking away all the jobs in this country") is a powerful one, but there's also outrage, pride (e.g. patriotism), and pity.

None of these fallacies indicate whether a statement is true or not--it may be; it may not be--but they DO provide inadequate support for that statement. In other words, fallacies are lazy--they may SEEM right, but they function as shortcuts for correct thinking and arguing. Don't swallow them blindly!