College Students and the Strange Things They Leave Behind
Odyssey

College Students and the Strange Things They Leave Behind

As a person who paints apartments, I have seen some pretty weird things. 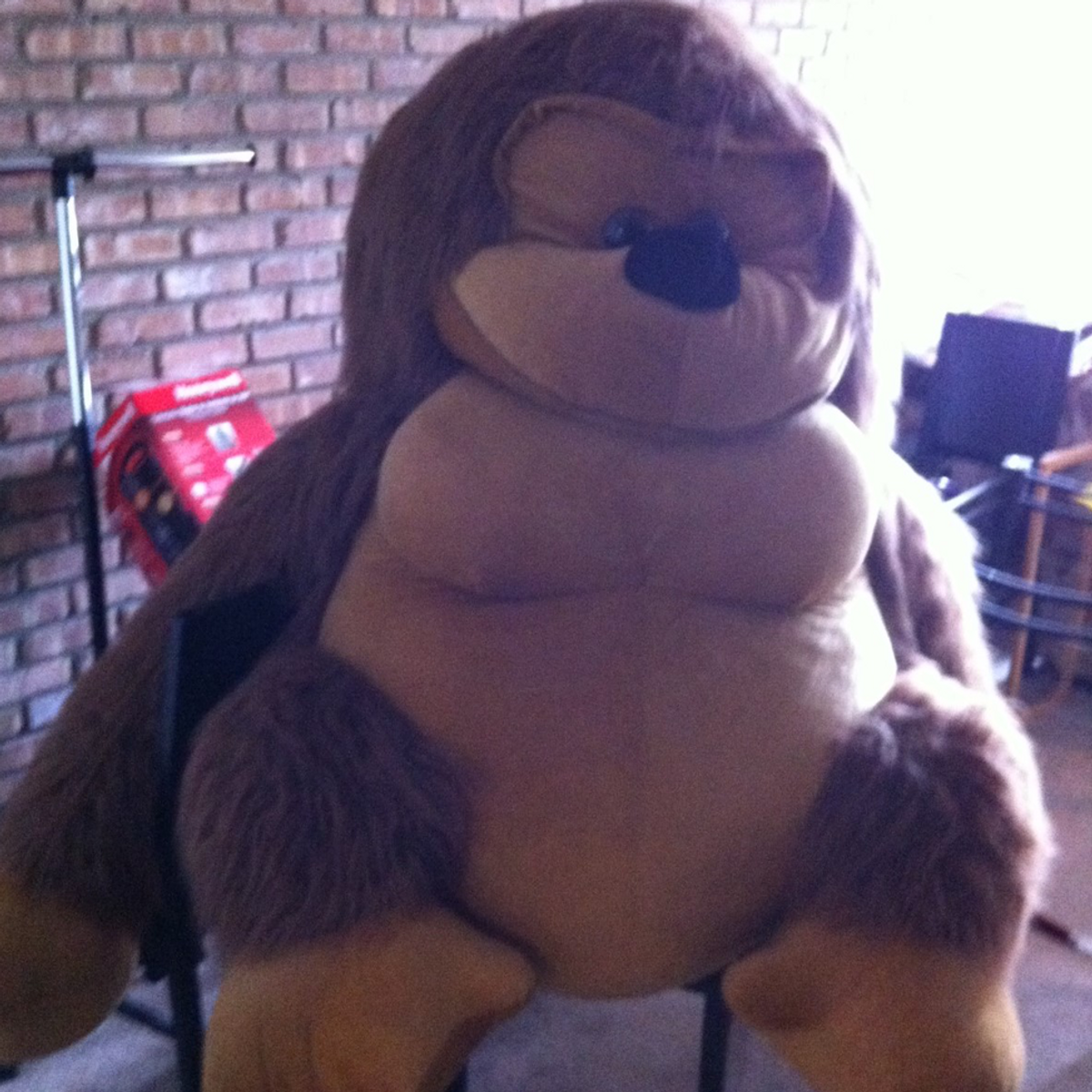 For the past five summers, I have worked for a contractor in the painting division. We paint apartments that are mostly populated by college students, so we regularly see some pretty strange things. From empty alcohol containers to trash all over the floor and even to a unit filled with cockroaches, I've seen that some students can be pretty disgusting. Rather than focusing on the gross things I've seen, this is going to be all about the strange things that I've seen.

1. The Ministry of Toilets

This one kind of scared me. Not because the giant stuffed monkey was meant to look scary - because it definitely wasn't - but because it was there in general. We opened the door and BOOM! Giant carnival monkey. My first question was "how?" My next question was "why?"

OK, I guess this one is kind of disgusting. And since it was obvious that the gel-sticker-things melted from the sun and the overall heat of the room, I went straight for the "why?" question. What kind of person do you have to be to move out without taking these off of your window? That's rude to the cleaners and to anyone else who has to see it.

4. The Window of Hatred

Wow. Just wow. As a man, I am offended. Although I'm also wishing that I knew what it used to say because with the different colors, it almost definitely had a different message originally.

5. The Writing on the Wall

I tried to take this picture from an angle that wouldn't give away any personal information. I also had to crop out some swear words. There may be some others or maybe even just inappropriate stuff... But we're all adults here. It's not exactly the strangest thing that I've seen (especially on this list), but I was just concerned that people think drawing on the wall in crayon is okay in an apartment.

So, I named this picture after the "NEWS" on the bottom... The "Pain" thing is funny and the "Coffee with Jesus" is relatable, but I liked the last part the best. Regardless of whether you like Trump or not, you have to admit that these are kind of funny. I laughed for a solid five minutes. Was it that funny? Probably not. Many days I would be running on five to seven hours of sleep, so I blame my tired brain for making it seem like it was five-minute-laugh worthy.

7. The Chinchilla (and the Confused Man)

I saved this one for last because I don't have a picture of it due to it being in an apartment that we only painted one room of as the other rooms were inhabited. There was a cage and some of the guys said, "what is that?" I looked and gasped because "SOMEONE HERE OWNS A CHINCHILLA?!" Well, shortly before we got done painting the room, a guy walked out of one of the other bedrooms. He obviously just woke up and he was very confused as to why we were in his apartment. Before you go blaming us, we had the management with us and they knocked twice before entering.

So that's it for my weird sightings at work. I hope you liked it. Let me know in the comments (here or on the social media page that you found this article) if you've ever seen something weird in an apartment or even at work.