Pro tip: You don't have to be friends with everyone. 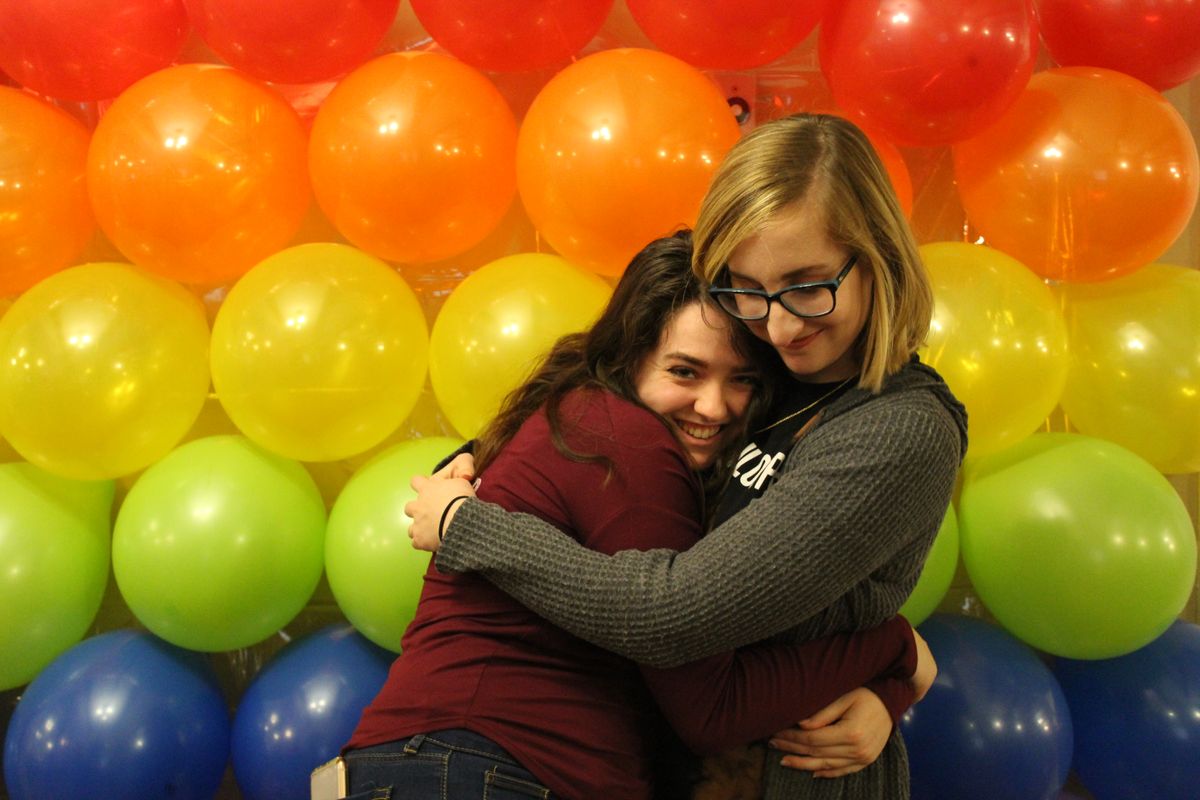 Stop trying to be friends with everyone: stop putting pressure to make “life-long” friendships

“You’ll find your friends for life at college.” “I’m still friends with the friends I made at college.” Does this sound familiar? Perhaps a little sugar-coated? Don’t worry, I raised my hand too.

As a first-year student at the University of Illinois, college, in general, was very frightening to me at first. I had no idea how living in a dorm was going to work (public showers gave me nightmares) and the only conception I had of Greek life was that Zac Efron movie and every cheesy Lifetime special that showcased it.

Safe to say, I was in the dark for most of it. More specifically, what scared me the most about coming to college was making friends, particularly “life-long” friendships that I always heard about. In many ways, I over-thought a lot of it. So, to save you from a panicky couple of days here’s what I have learned throughout my first year that I think is pretty important when it comes to finding those friendships.

1. Don't assume the first people you meet will immediately become your best friends

Just because someone asked you for a pen to borrow during syllabus week or asked for your Snapchat doesn’t mean you’ll go out and buy matching friendship necklaces the day after. While it’s important to be friendly and open-minded during the first few weeks of school, don’t get so invested in the people you meet at first. They might end up being your best friends, they might not.

It doesn’t mean anything personal to you, everyone is still trying to figure things out the first few weeks of school. Have an open mind but don’t assume that these are the people you are going to be hanging out with for the rest of the semester and eternity.

2. Everyone makes friends at their own speed

They’re called “lifelong” friends for a reason. Friendships take a long to develop. Yes, you could have had an incredible bonding moment over singing Despacito at a frat party, but it doesn’t necessarily mean the next time you both hang out, you’re picking out each other’s bridesmaid dresses.

Just like a frat party, everyone is different so it may take a while for both of you to warm up to each other. Some are more open than others, others are more reserved. Am I still talking about people or frat parties? Either way, both require an open mind and a positive attitude.

3. Don't sacrifice your happiness for a friendship

This one is huge. You may have found yourself mid-semester in a seemingly wonderful, Taylor Swift rivaling squad. You may have thought that you have found your people and are temporarily relieved. However, as much as you want to, you’re just not clicking with this one person. As wonderful as it was at the beginning of the year, it’s just not working.

No, it doesn’t mean you are a monster. It means you’re human. Again, don’t feel like you are forced into a friendship just because they were the first people you may have met here on campus. If someone is making you feel crappy or if it feels like a full-time job being friends, then it’s time to re-evaluate the situation. Your happiness is the most important thing and the right people are going to enhance it, not hide it.

I don’t know if it is just me, but I used to have separation anxiety almost as bad as a newborn puppy when it came to doing things without my friends. At the beginning of the year, I thought it was the worst thing ever if I ate a meal at the cafeteria by myself. I now know that this is more than ok. While it’s awesome to have friends to do things with, you don’t have to do everything together. In fact, it’s healthy to have some occasional alone time to yourself.

Although cliché, this is a no-brainer. Who you are as a person is going to attract people that genuinely like being around you. It’s too much time and effort to be someone you aren’t all for the temporary pay-off of friends that will most likely stop talking to you after a semester. Friends that are worth your time are the ones that like you for you. Not to mention, the best kind of friends are the ones that will embrace every part of you, right down to your embarrassing taste in music.

Overall, I can’t stress enough the importance of taking the pressure off of finding your people. It will come if it hasn’t already. If you are a first-year or a transfer student, it’s only been a semester and a half. There’s still plenty of time to find your people. Also, friendships shouldn’t have to be something incredibly daunting and stressful. They’re your friends, after all, it should be fun talking to them!

Although it feels like there is a secret race going on to find your people, that really isn’t the case. In fact, it’s constantly changing and with a school this big, it’s hard not to make new friends. But, remember: this is your time to make your own memories. Everyone you meet will be more than happy to tag along and enjoy the ride.