8 Ways My College Experience Wasn't Average And Why That's OK

It turns out that college is nothing like the movies. 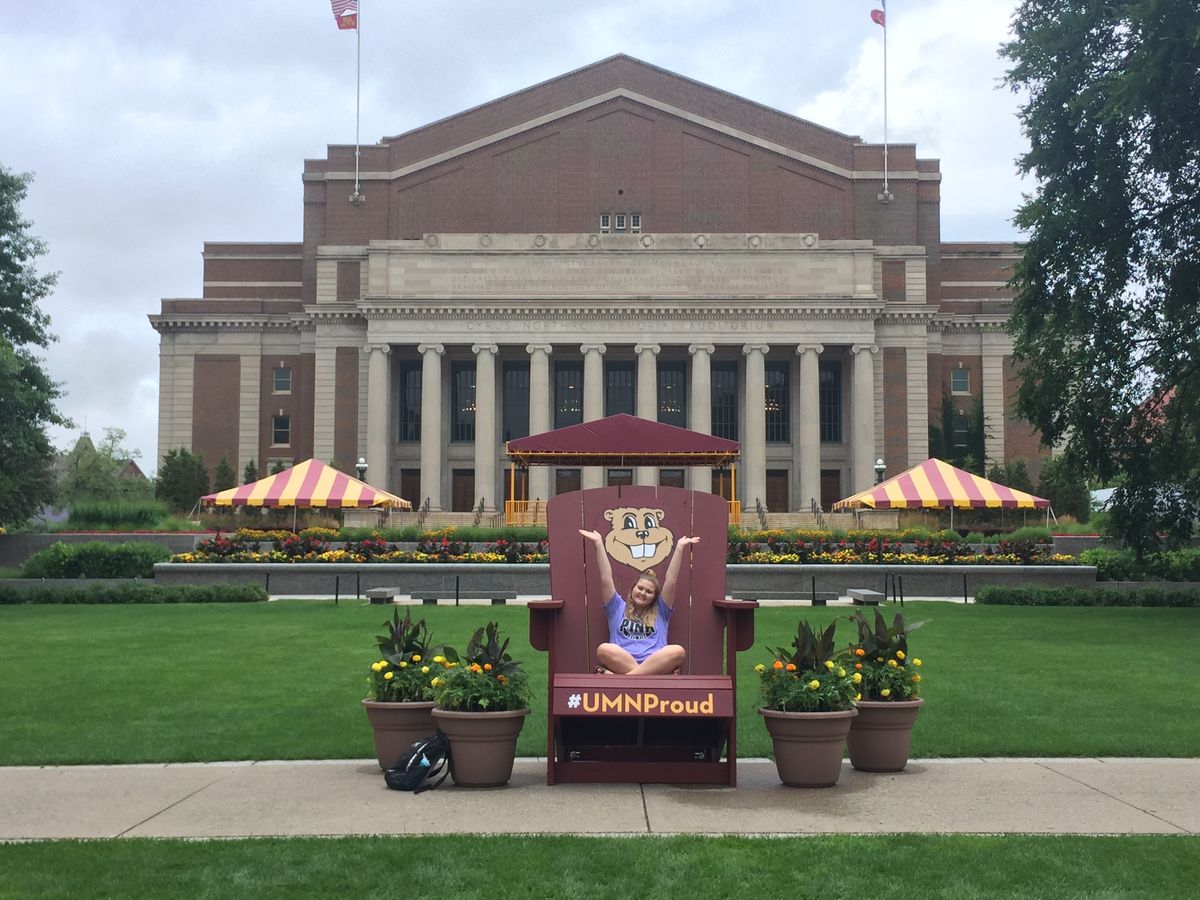 As I approach my final semester of college, I've been reflecting on what I hoped my college experience would be. Turns out, it was nothing like the movies.

In fact, my college experience was nothing like I thought it would be. Even though I wasn't your average college student, I still had fun.

Here are some ways my college experience (and maybe yours!) was atypical.

1. I never moved into an apartment with my best friends.

A lot of people choose to live at home with their families and commute, and feel regret about it later. In my case, I moved into an apartment with my boyfriend.

Sometimes I wonder how my college experience would've been different if I had moved into an apartment with friends, but I guess I'll never know.

I'm not into drinking, which makes me an unusual college student. My freshman and sophomore years of college, I can count the number of drinks I had on one hand.

Now that I'm older (and twenty-one) I'm still coming to terms with the fact that I don't really like to drink. It's so normal in college society that it makes it hard for me to relate to people my own age.

3. I had a hard time making friends.

Making friends when you're socially awkward and you don't like to drink is a really, really difficult task. It was even harder for me because I transferred and then chose not to live in the dorms. A lot of friendships were already established.

Even though it's been hard, the friends that I have made are well worth the wait.

Transferring is actually more common than you'd think, but it's still not something people like to talk about.

Moving to a new city and attending a new school (in my case, a giant university) made it hard for me to feel comfortable. I didn't feel like I "belonged" for months.

5. I didn't graduate in four years.

Some people, like my brother, took four and a half. I'm graduating in three. Whatever the case, it's weird to be in that place when you don't know what you "are."

Am I senior? Junior? I've had this conversation so many times and it never gets any easier.

In my case, I already had a boyfriend before I came to college.

Still, I watched so many movies where people met their spouse in college that I always assumed it would happen to me.

7. Schoolwork comes easily to me.

I'm extremely fortunate to be a quick learner. I never stay up all night cramming for a test or studying.

I always have time to watch some Netflix before bed -- even when I was taking 20 credits. I don't know many students who can say the same.

8. I always get at least eight hours of sleep.

Getting eight hours of sleep in college makes people's jaws drop, but it's true. I prioritize and make lots of to-do lists, which allow me to stay on top of things.

Because I'm so on top of my life, I make time to sleep. Sleep is so important to me.

No, I'm not your average college student, but my experience has still been a blast!

Kassie Hsu
Baylor University
4523
Panda Whale
Here are 100 things I'd rather to than study. I know the semester just started, but
Featured