I promise, it's not the end. 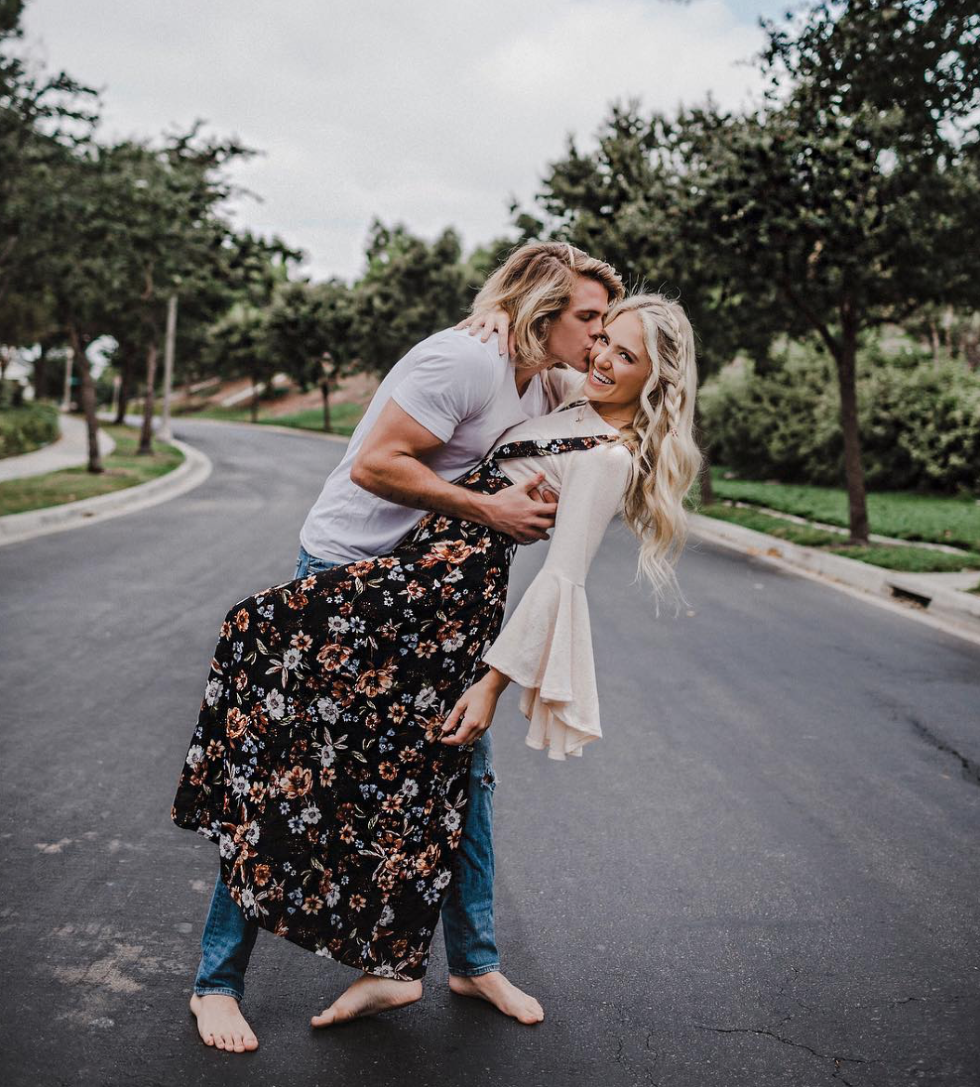 Toxic relationships are draining. They become a black hole, where everything you once knew becomes muddled and it suffocates you, trapping you.

Savannah LaBrant knew that all too well. In her new book co-written with her husband Cole, the popular YouTubers and social media influencers had been going through a lot in their personal lives at the time.

Her parents divorced after her father had an affair, and her previous boyfriend had cheated on her, and her whole life began to feel like a lie.

Then along came Tommy.

Like in most toxic relationships, Tommy seemed to be the best guy ever at the start. Not too long into their relationship, though, things started to go downhill quickly.

After the two slept together, the "super sweet boyfriend" Tommy had been disappeared. He got what he wanted. He only cared when he wanted more. The fighting continued for two more months until Savannah had had enough and broke up with Tommy.

She shortly found out, though, that she was pregnant.

Tommy shifted again. He seemed excited, even talking about marriage. Again, it was short-lived, because six months into her pregnancy, Savannah found out that he, too, had cheated on her. She ended the relationship, but the two continued to be off and on for quite some time, for the sake of their newborn daughter.

But it always ended in fighting, hurting, and crying.

Toxic relationships take a toll, physically, emotionally, and mentally. It twists your way of thinking and idea of self-worth. Savannah stayed with Tommy even though he cheated on her and drank a lot, which she had done before but now it made her uncomfortable. She got stuck in a seemingly endless cycle of getting hurt.

Her family saw right through it. They begged her to leave him, but the toxicity had its hold on her. She wanted to fix him. She told them they didn't understand. She didn't want to admit it to herself that she deserved better. They continued to pray that God would send a better man into her life.

Then along came Cole.

He was everything Savannah and her family had prayed for. He respected her, he loved her, and he loved Savannah's daughter Everleigh. The two overcame 2,200 miles of distance after having met online and started dating. Fast forward, they're engaged. A little bit more, they're married.

Savannah found someone who made her feel beautiful, made her feel worthy, made her daughter feel loved, and showed her a life completely unlike what she had known before.

Savannah thought she could never escape the terrible relationship she had been in before she met Cole. She was left empty, exhausted, and afraid she'd never find someone since she had a child. Cole was the answer to her prayers.

No matter what you have endured, you will still find love and be loved. You are deserving of a healthy, safe love that benefits and furthers your life. You will overcome the toxic chapter in your life, blossom into everything you've always wanted to be, and be loved by the right person.

Take a note from Savannah: Don't give up. You never know who you're going to run into at the mall.

My Roommate And I Made A Drinking Game For 'The Greatest Showman,' And Here Are The Rules

10 Date Ideas Around Rutgers, From Good Food On Easton Ave To Rock Climbing At The Gym

Forget Mindreading Or Flying, I Want My Superpower To Be Able To Speak ALL The Languages