A look back on our favorite high school movies. 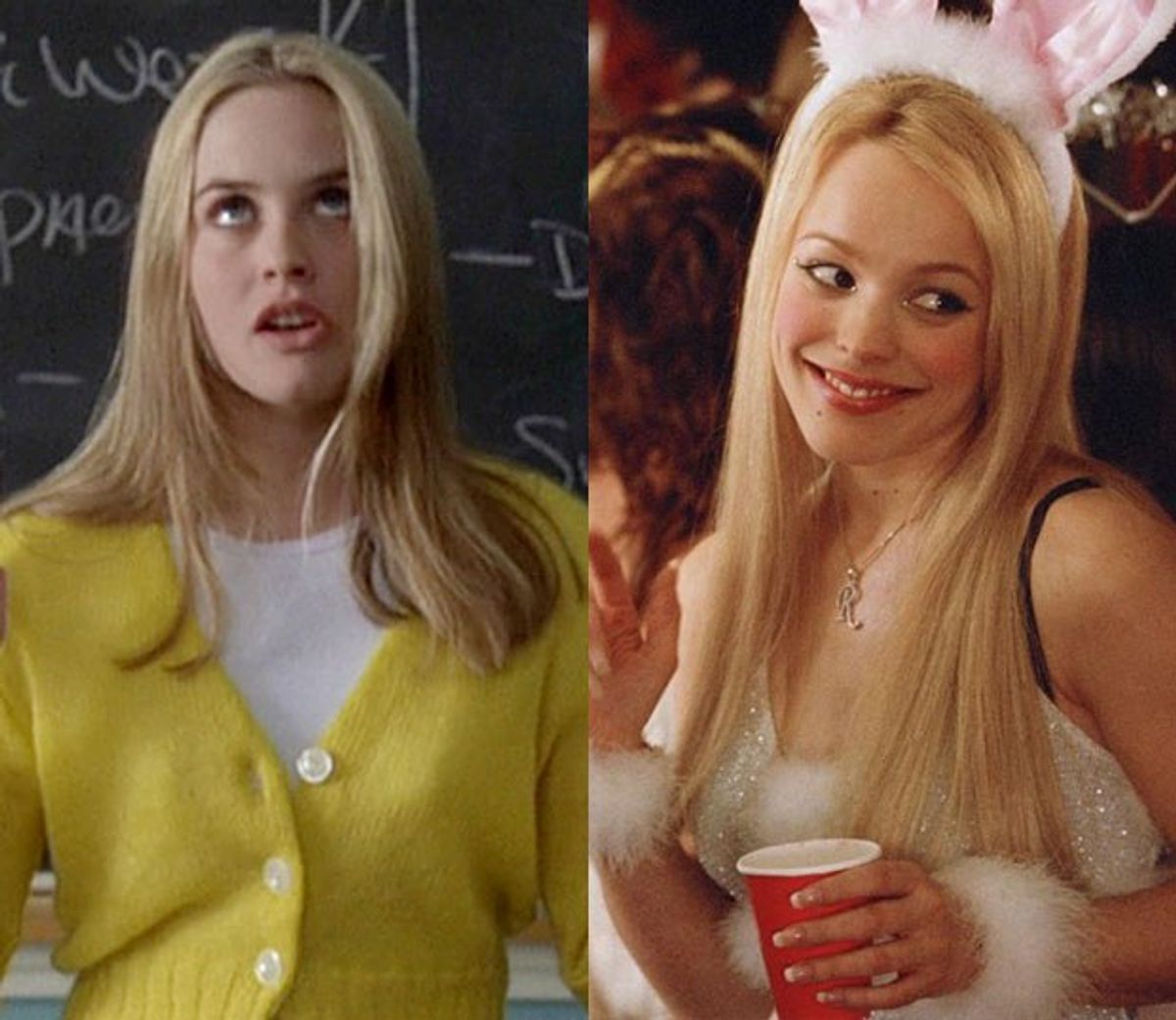 “Mean Girls” was released over 10 years ago and it still manages to come back into our lives with their famous quotes. The movie introduced us to Cady Heron, who is a “homeschooled jungle freak” according to popular mean girl, Regina George. After years living in Africa, she moves back to America and has to go to an actual school. Cady somehow ends up getting the attention of “The Plastics,” the clique everyone wants to be part of. Throughout the movie she finds out why her shallow new friends received the name.

Nine years before “Mean Girls” was released, 90s kids watched “Clueless.” Unlike “Mean Girls”, “Clueless” didn’t focus so much on bashing and taking down classmates. It focused on Cher, a rich and social successful girl who meets Tai, her new “project,” and changes her to become as popular as her.

Regina George, the queen bee and the creator of the famous “Burn Book” was most likely our favorite character on “Mean Girls”. At the beginning we witness Regina being so nice to Cady and welcomes her to her popular clique. Through out the movie we find out her true mean colors, she has to be the center of attention and sometimes she’ll have to bring someone down even if they are her friends.

In "Clueless" we meet Cher Horowitz. A spoiled Beverly Hills girl who uses her popularity to help others and she will most likely want something in return. She manages to get two of her teachers together hoping her C+ average turns into an A. When Cher meets the new girl, Tai, she tries to change her and make her part of her popular group of friends. Cher later realizes that the way Tai was before is more important than popularity. She admits that she is clueless about obvious situations like that time she tried to seduce a gay guy.

All of the characters from both movies provided us with unforgettable quotes that we often find ourselves repeating on multiple occasions.

1. This is probably the most famous saying on "Clueless" and it says it all.

2. When you try to make your best friend feel better about herself by bringing down the "other girl".

3. Because guys are stupid.

4. Sometimes we don't feel so confident about our look.

5. Because your dad is the only man you can trust. 6. If you want to insult someone's driving skills. 7. And when you had enough. There are too many "Mean Girls" quotes that could be listed here. The following are the most famous ones.

1. When you want to scare the teenage population.

2. When you want to beat traffic when going to the mall. 3. When you have that one friend that betrayed you. 4. When you hear or see something cool. 5. For motivational purposes. 6. Because sometimes it's cool to color coordinate... 7. But one person didn't get the memo. 8. When you are talking and someone rudely interrupts you.

Based on the time each movie was released, both movies represented the fashion trends well.

On "Clueless" it was all about the 90s, there was a lot of plaid and the high knee socks.

And the early 2000s brought us miniskirts and Juicy Couture tracksuits which made their cameo on "Mean Girls."Both movies were memorable with young audiences and they will always find their way into people's lives for years to come.
Report this Content
This article has not been reviewed by Odyssey HQ and solely reflects the ideas and opinions of the creator.