When I Knew It Was Over, Long After Our Breakup
Odyssey
CurrentlySwoonLifestyleHealth & WellnessStudent LifeContent InspirationEntertainmentPolitics and ActivismSportsAdulting
About usAdvertiseTermsPrivacyDMCAContact us
® 2023 ODYSSEY
Welcome back
Sign in to comment to your favorite stories, participate in your community and interact with your friends
or
LOG IN WITH FACEBOOK
No account? Create one
Start writing a post
Relationships

When I Knew It Was Over, Long After Our Breakup

Sometimes we need to remember to take our own advice. 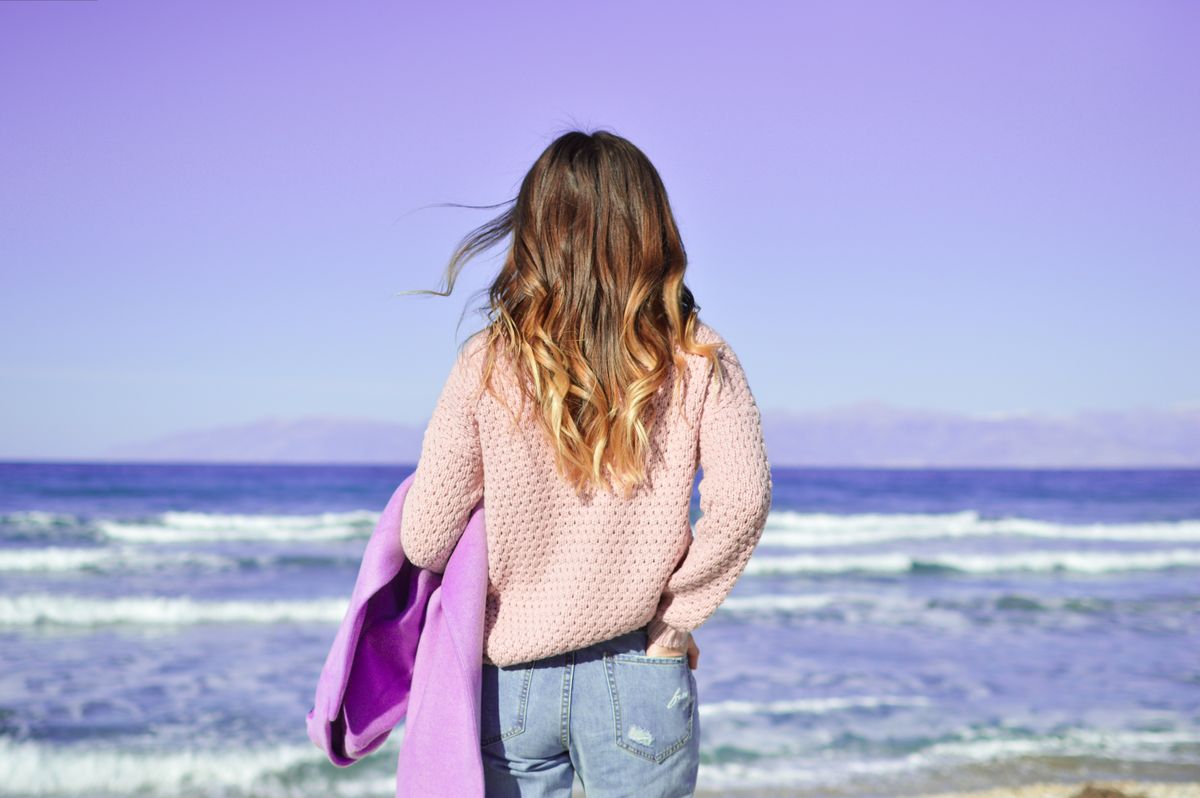 Romance is everywhere these days. You can’t escape it. It’s in your favorite TV shows, movies, articles, the news, etc. And with Valentine’s Day rolling in just around the corner, it’s almost inevitable that you’ll start thinking about your own love life.

This week, I took a bit of time to reflect on my history of past romances, failed and otherwise.

My last boyfriend was amazing. He was super caring but not too caring, thoughtful, intelligent, tall, cute, and even funny. He sounds like the perfect boyfriend, right? No wonder I thought I would never find anyone better than him.

It’s now been over two years since we’ve broken up. But over those two years, I still kept wondering if I had made the right decision. It had seemed like the right thing to do at the time, so why did my mind keep going back?

I kept holding off on messaging him or calling him to ask him if he still saw us together. I wasn’t sure what I wanted and I had done enough pushing and pulling during our relationship to put him through the rollercoaster all over again for no reason.

It’s possible he felt the same way about reaching out. He still watched all of my Snapchat stories but never contacted me. I wonder if he’ll read this.

Honestly, the last correspondence I had with him was a few weeks ago. I had seen someone who looked exactly like his little sister on campus and messaged him to ask if she had graduated high school already. He replied a few hours later, saying she was still a senior. And that was the end of that.

We had met up a few times during breaks to “catch up” on our lives, since we now go to different schools. The last time I saw him was during the summer. It was NYC Restaurant Week and we had decided to try a Hawaiian place called Noreetuh.

We were still the same, in a way, in that we understood each other and didn’t have to go through awkward small talk. But something about us was broken. There was a nervous energy that replaced our ease and comfort.

I could sense that maybe he was trying to prove something. Maybe that his life was better now, without me in it. Or maybe he was just trying to put up a front. I’ll probably never know.

A little part of my heart sunk at this realization.

My polite smile was hiding my disappointment when he casually told me about the last girl he had hooked up with. I knew that I had to move on from this idea of getting back together and being happily married 10 years down the road.

After all, I was the one who had kept telling him that it wasn’t going to happen for the month after we actually broke up. Little did I know that I would need someone to tell me that too.